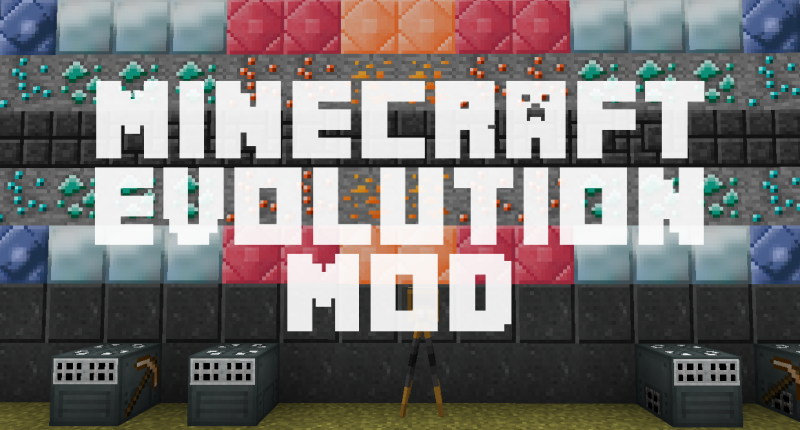 - When used, the Digging Machine will now get deactivated

- Staffs will now be damaged but not consumed on use

- Fixed indigo lamp (on) not breakable

Notice that this version is just a development build, so it could contain some more bugs than the ones listed below

- Added limestone (More variants coming with the next update)

- Added Fire staff (like said below, the event are programmed, but not working)

- (MCE-7) Marble and basalt models could be buggy.

(Fix for those issues is coming with the new update, that will be out soon!)

After some moths, i decided to re-open the MCE project.

Added a new ore: the amethyst! It can craft an amethyst knife!

Added one of the most powerful items in the MCE world: the staff of lightnings!

No more crashes (1.12 had very easy ways to crash)

added a pretty new fantastic block: the Music Block, which opens a GUI with songs that you can play.

Project in testing: Volcanoes from Redpower (shield and high ones, if the development of those structures will be succesfully finished, the Volcanoes biome will be sadly removed)

ANNOUNCEMENT: i am thinking to make the MCE Open-source, uploading an mcr file... what do you think?

Try this! The mod is always updating, thanks to you that dowload it, it was a very hard work!

-New bug found: With this version of MCE, the weapons will not show you the animation of the 1.9 combat method. You have been warned!

-New MarbleHills biome, where you can get a lot of that white stone!

If you find bugs, tell me in the comments below!

The textures are stolen from another mods.

The camera is stolen from Minecraft PE.

It is a good mod stop giving him such a hard time!

1. The camera texture IS from MCPE because i really like it, so i wanted to import it to my mod for decoration.
2. How many times I must to tell you that I'm not a good texture maker?!
3.Can you read? If yes, read the previous comments by me!!!

@#7 you are right but at least ask mod owners to use their textures.

I did I am siding with you

Would you like help with textures? They`re not as good as the ones you already have, but at least they are unique.