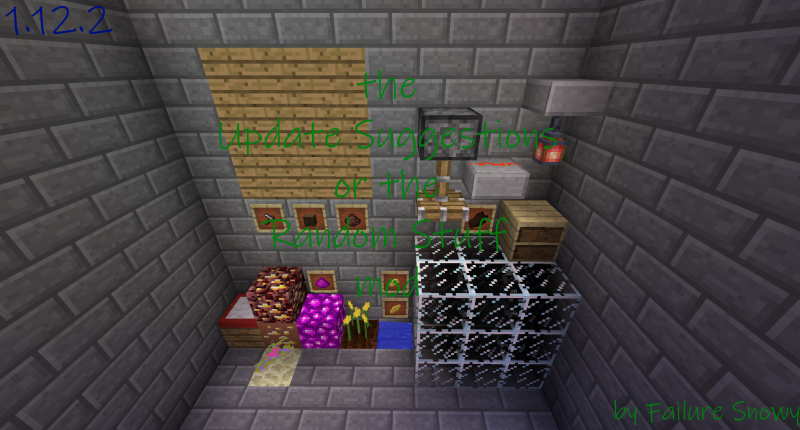 All of the mod Blocks and Items 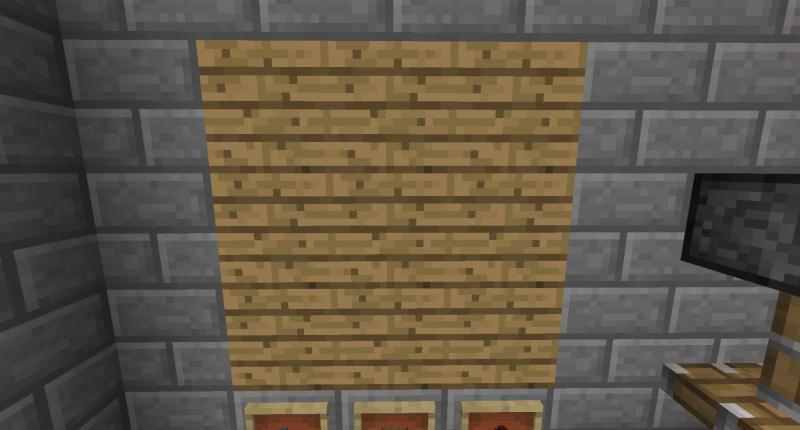 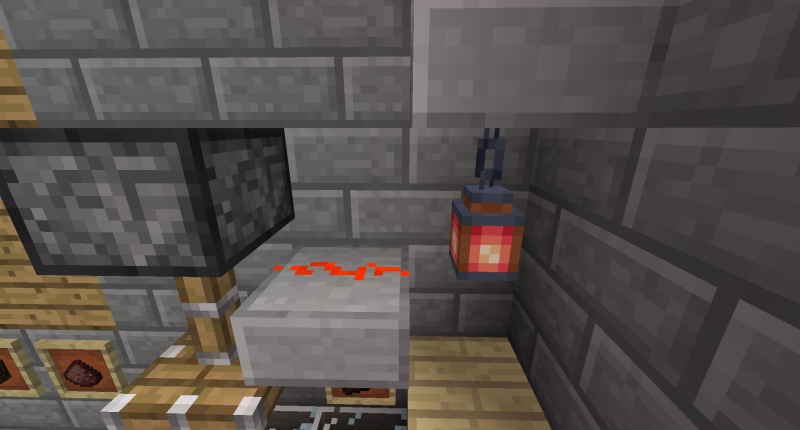 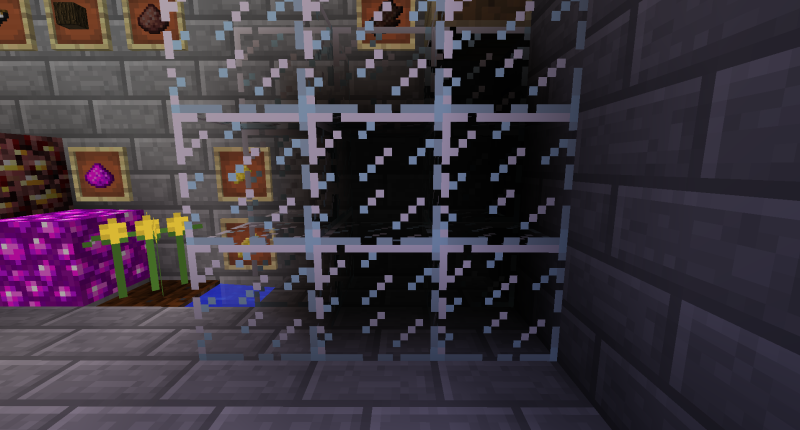 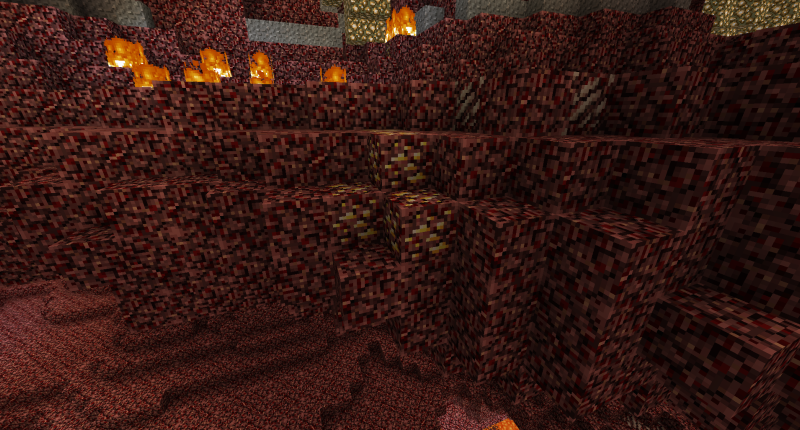 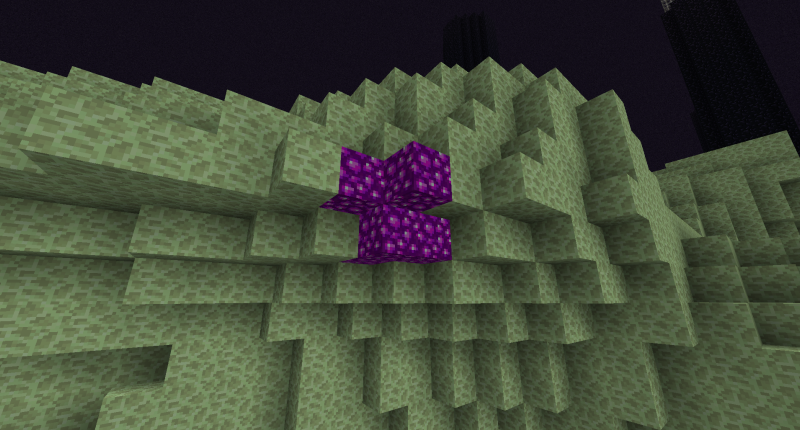 Blacklight in the End

Before I get into the specifics, I'll explain to you why I've stopped supporting it for now. One, I just don't feel like further changing it. A lot of it is perfectly fine. Two, there's some work that could be done that I currently can't do. Now, I do plan on coming back to this, and further fixing various bugs and whatnot, and pushing a support update for 1.14.4 (meaning there'll be two versions for 1.12.2 and 1.14.4). No promises on times though. Anyway, thought I'd update you on it, cheers! (Dec. 24th, 2019)

What is this mod?
Well, it's my Update Suggestions mod (US), or Random Stuff mod (RS).

What does it add?
It adds lots of blocks and items into the game, using suggestions from r/MinecraftSuggestions.

Well, what blocks and items were added?
Um, I'll list that out later. Relax.

Okay. Can you get to the point?
Sure!

How you did that it generates in end?

nice mod! P.S. please check out my mod, the myst.

Cool mod, even if the ideas aren't yours :)
Anyway, you shouldn't use command procedure blocks, because they only work when cheats are enabled. There is another procedure block which sets time and always works, I just don't remember its name (but it's in the first tab)

I think the plant doesn't grow in the Nether because you gave it plant material, making it only grow on grass, dirt or similar blocks.
You could turn it into a regular block and make it generate in the End using a single block structure or you could keep it as a plant and create some little flying island structures where the Dragonfruit can be found.
Also, how did you make camping outposts without campfires?

I made my own using Netherrack, Fire, Cobble, and a Cauldron. By the time you find an outpost, you would've already been to the Nether, usually.

Also, thanks for the hint on the procedure!

I also have a Redstone lantern on my mod. Is it OK? Not the same texture