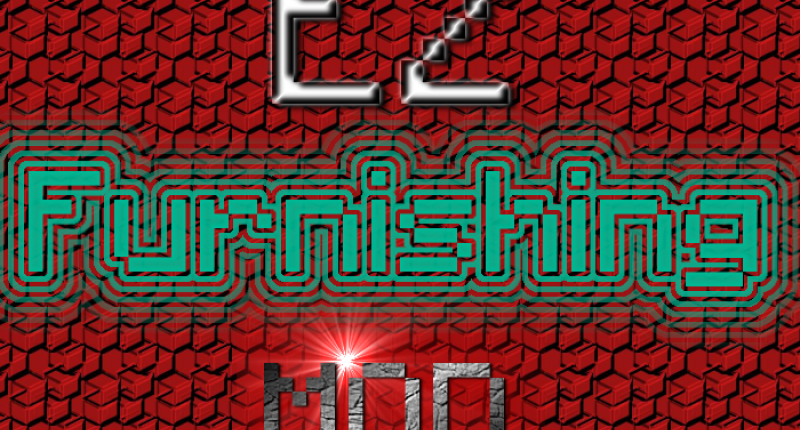 This mod is in beta phase which means it has bugs and many more could be added. Im open for requests. BTW lets discuss the features!

This mod adds furnitures and a dimension. The dimension is called the 'Spatial Dimension' which in the near future would have houses with furnitures in this mod. The dimension could be accessed by building a nether-like portal, but instead of obsidian you'll need the 'Spatial Block' which can be crafted with 6(six) 'Spatial Shards'. Spatial Shards are rare items which you can get by smelting 'Spatial Ore'. 'Spatial Ore' are ores that naturaly generate on overworld, bedrock level, this ores are the rarest in all of the ores. And to activate this portal you'll need the 'Spatial Activator' which can be crafted with this recipe:

Another feature is the outlet. Its a type of furniture that emits redstone signal. Uses custom model and it isn't a full block.

Thats all, expect some cooler updates in the future. And as always, BYE!