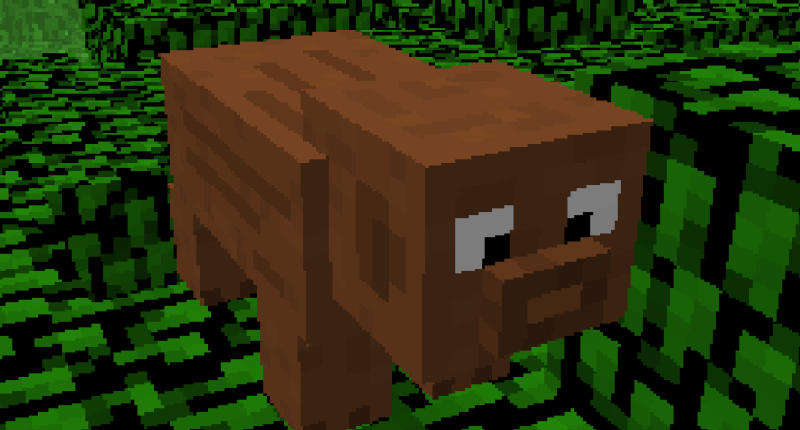 This mod adds a creature that when you kill it drops a macaco, you can put it with a bowl on the crafting table and it will give you a sopa de macaco, it gives you 10 hunger points but it has no saturation, it gives you the Haste effect with the that you can break blocks faster

based on the meme: Sopa de macaco

sopa de macaco is the brazillian name for monkey soup