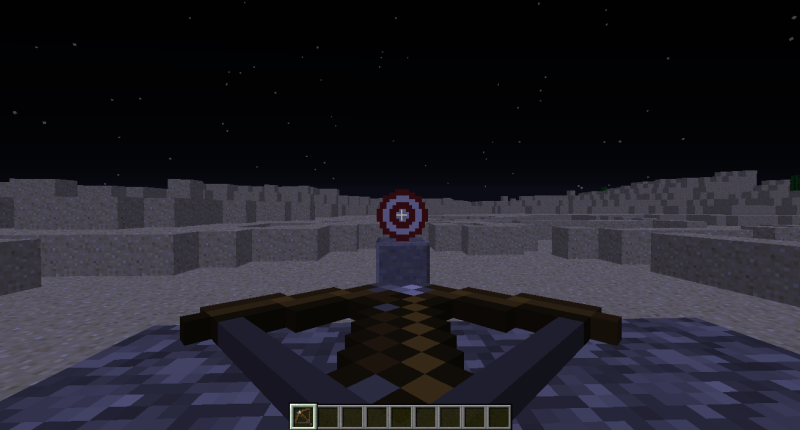 Can be used for archery practice! 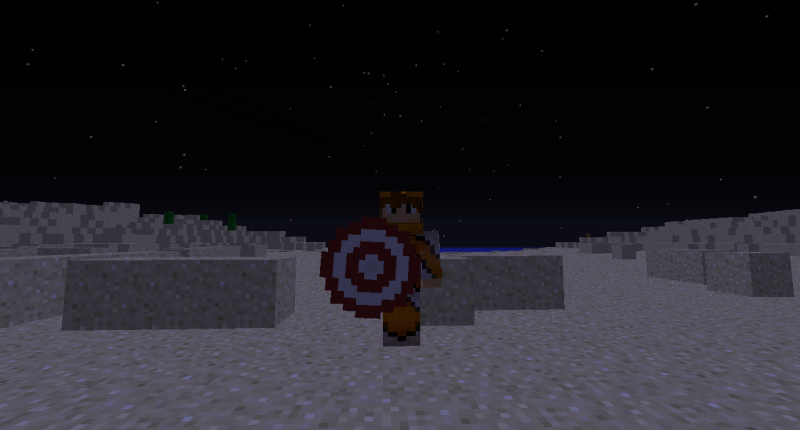 A stylish way to die. Beware of skeletons 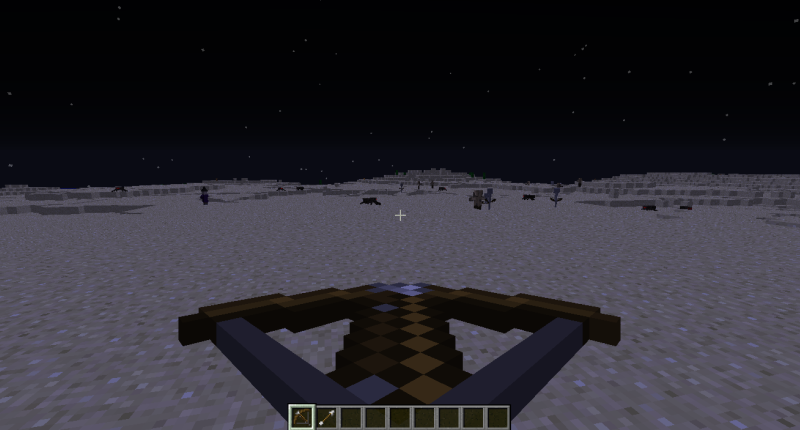 Ever got bored of the regular vanilla bow, or didn't want to use 1.14? Well then this is the mod for you! You can hold the shot in the crossbow and save it for later! It has a drawing animation for when you pull the crossbow!

Requires 2 sticks, a bow, two string, a tripwire hook, and an iron ingot

This is a target that can be used for any practice, such as bow practice, or crossbow practice. You can use this for other mods too! If you want to be the target, just hold it in your hand and since the model is larger, you will be holding the target!

Just a quick note that enchantments WILL NOT work for this! Do not waste your enchantment books, at least not until MCreator allows controlled texture animations!

And also the logo is fixed up hopefully

no actually glass bottles wich will break if you hit them ;)

Nice mod :D
How did you make the drawing animation?

Did you make the crossbow transform into other items when used to change the texture or did you code it?

The items changed, thats what it did

Wow! This is very well-made :D

Thank you! I actually am about to release a new version, featuring 2 new crossbows

Or at least was about to