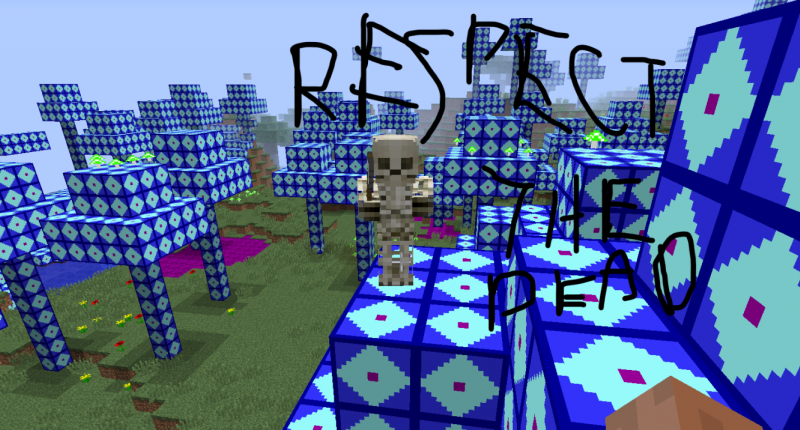 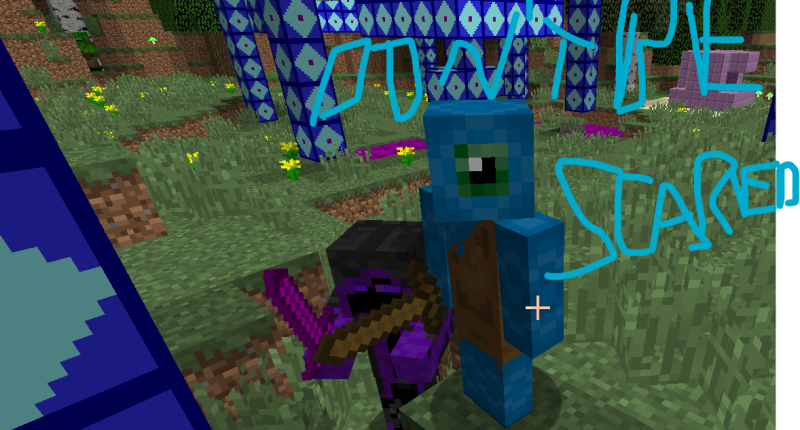 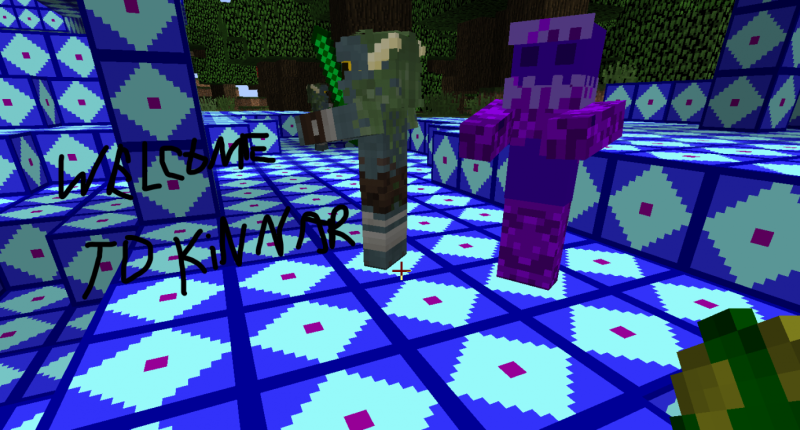 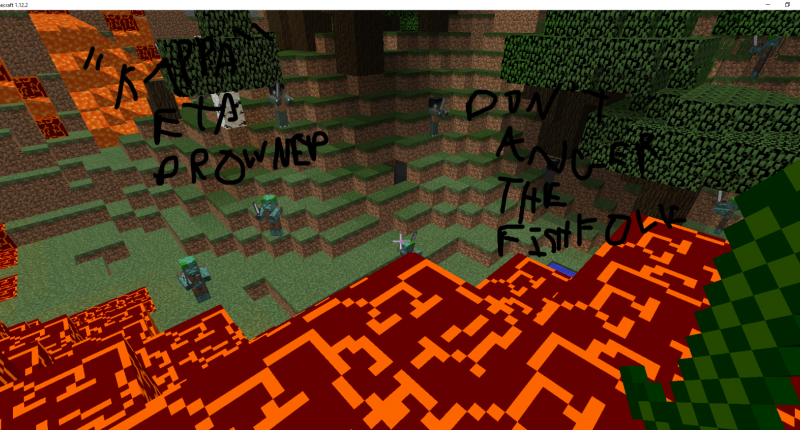 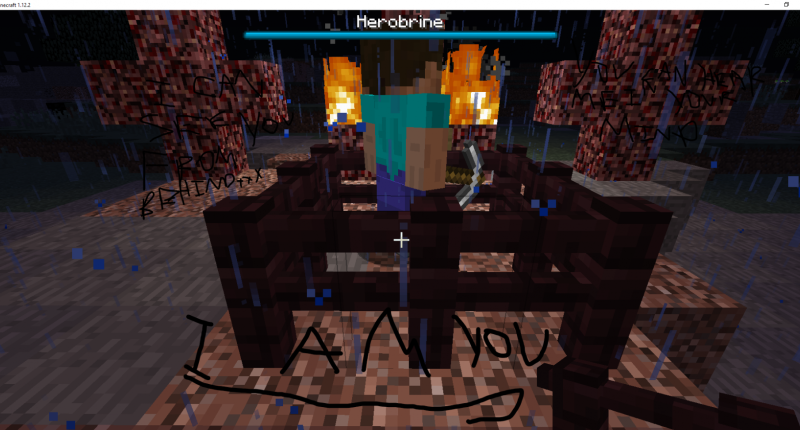 Mcreator is Pylo's, Minecraft is Mojang's and the mob textures are not mine. thx to all of them for letting me use their stuff.

Aren't you tired of a barren wasteland of a minecraft world? Well, this mod may pique your interests. This mod completely overhauls the game with new ores, biomes, mobs, and bosses without being invasive. Kinnar is designed not to be like any other expansive mod where you are overwhelmed with dimensions and items and such. This mod just upgrades pre-existing content which is much needed for Minecraft*

*credits to Mojang I did not make the game.

This is a solo project sorry if it is lacking. My main worry is mobs, but I will add blocks and other things. Also bosses can only be spawned in creative. With MCreator there is no way to summon them in Survival or make them spawn without making bosses spawn all over.

Check out the official wiki, KINNAR OFFICIAL WIKI, in the forums. Post stuff about lore and monsters there.

In the update 1.7, you can explore the Voidic Abyss, a dark, corrupted husk of a Minecraft world paralleling your own world of Kinnar. Stop the source of Void energy, cure the evil monsters from being evil, and craft a portal to the unknown in this new update.

Craft a Void portal by using the same frame as a Nether portal, but light it with a Voidic Abyssal Rune. (You cannot craft the void rune in survival, so go into creative and back into survival)

Fiends and Frights is finished! We are looking to the frights! All kinds of odd folk including Treants, Shroomen, cyclops, and Gargoyles!

Darkness Rising, the 3rd update for Kinnar. The mischievous monsters have summoned a demonic wraith that stalks the landscape...HEROBRINE.

Changed the title bc this sounds better

Structures and mobs and stuff

Everybody, we have done it. Our first full dungeon, Voidwalker Labs. It can be found in deserts, and gear up for its boss, the Hybrid. Tips for the Hybrid:
Gear up. If the Hybrid easily slaughtered every lab employee and an entire fourth grade class, it WILL kill you.
The Hybrid is a powerhouse. Get too close, it one shots you. Go too far, it throws ender pearls. Keep it at mid range.
You cannot shoot the Hybrid.
Explosives and lava are your friends. Use ender pearls to get away.
Hit and run.

*techne is not mine

Use blockbench... Its way easier!

this mod is constantly evolving, bugfixing, and updating. pretty soon hopefully ill be modeling. im the only dev and this is just my stupid off time project. hopefully u like it, if not go download Cold Horizon or something with frickin models instead of probably copyrighted Minecraft skins. (the skins aren't mine I swear if you take this down again)

Beloved Adventurers,
Kinnar will be evolving from a Minecraft modification to a full fledged game. Stay tuned, as KINNAR will feature a big a## map, lots of quests, and your favorite monsters from this mod. I am using Unity and Blender, and it will be COMPLETELY FREE!

Modeling in Blender.....where do I go with this?

This is cool, but due to the amount of original Kinnarian monsters and new ideas, and me still being stuck on my first model, the Bugbear, and the map, and the stuff in the map, omg lol. This will take a couple years. Help needed. If any of you have experience, plz help. This is good for Mcreator, as a game stemmed from a mod here.

Nice :)
Skins aren't copyrighted, neither Mojang nor Mcreator will get a lawsuit for making a Minecraft mod, and if it was taken down before, that was because of a bad mod page or wrong mod file.

Bc its new and i Dont have dev skill

Looks Nice, The only thing that is wrong is that the text on the pictures is kinda drawn. Use a Text overlay, other than that, col mod. And remember, with time you will improve.

Hello I'm on a phone sorry if I type something wrong. New Fiends and Frights update! Arachna is something I wanted to make for a long time. And kobolds, most of the goblinoids were from d and d I'm lazy

I can't make dragons but I can make a half goblin half dragon boss upvote if y'all 6 peeps want to see it. Working on finer details blocks and stuff. If you want a new ore hit me up. Download biomes o plenty mod will make my life a lot easier if you want new trees and stuff

This is a meme..
I am a Pokemon fan and I got Kinnar from mixing the names of the regions Kanto Sinnoh and Galar. So...Kinnar

Hotfix. Idk why but ruby ore is glitching. Added Eyeris, the cyclops leader. also a boss.