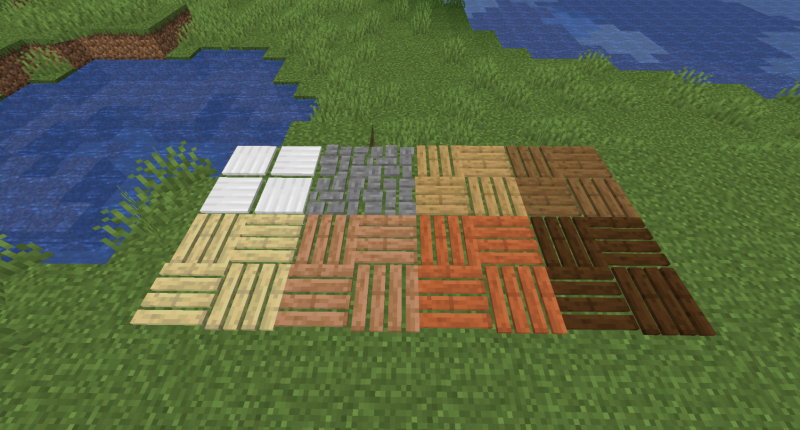 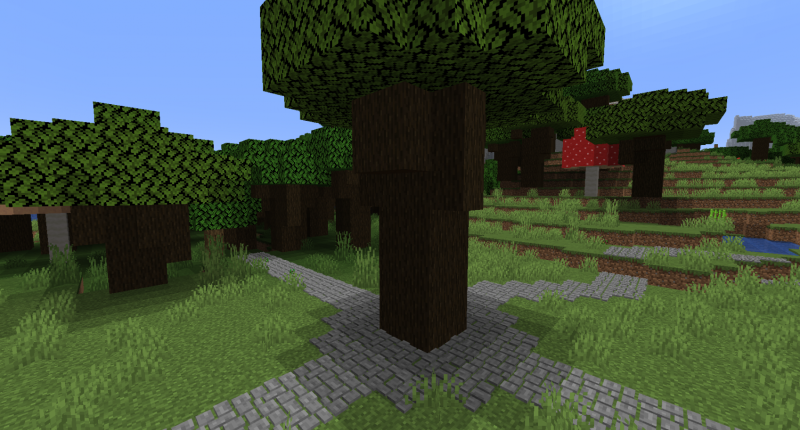 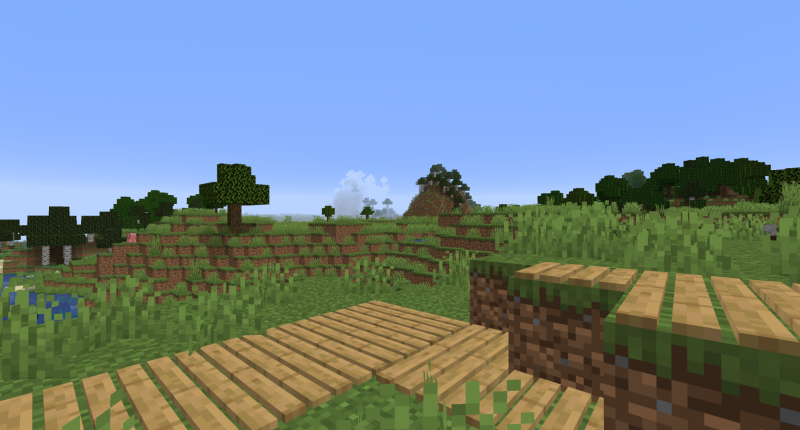 North's Path Mod adds paths to Minecraft. The mod is in beta release at the moment but it's stable to use in your games we have made sure of that. The mod has some regular paths but also some paths that give any entity that walks on them status effects like speed. Due to limited time, the mod gets some attention when we can work on the mod but with other projects and research, updates for the mod are limited but are well worth the wait upon release.

Not to the bad right :)
I want to go back and fix the UV mapping on the cobblestone maybe redesign it.
I have some plans to make bridge support frames, bridge support pillars, that path blocks can be placed on over water areas. I am still trying to work out that part though.

Exellent mod ! Could you add every stone types to the regular paths ?

Thanks!
I am working on more models for the mod as I go, so more stone variants are for sure, also I am adding more types of paths as well I just implemented poison today for all the paths.

Looks good! Not very sure about the iron one tho, they look like iron pressure plates

I have the same feeling, I have not figured out what to do with that texture just yet, if you have any ideas let me know.

Thanks, The main idea for the mod was decoration but focused on paths, walkways and roads. I have not had much time to work on it but I do have many things still planned for the mod for sure.

Whaaaaaa?
I never see you make this mod on your youtube channel
(While I see more blox)

I rarely have time to make showcases for my mods, needless to say have time to work on them XD, I may do one in the future if I have time, Also I see you too are supporting MCreator. Thumbs up bud!