Rotten Creatures adds 8 simple types/variants of zombies and a few features to your minecraft world.
Available for Minecraft 1.14.4 and 1.15.2 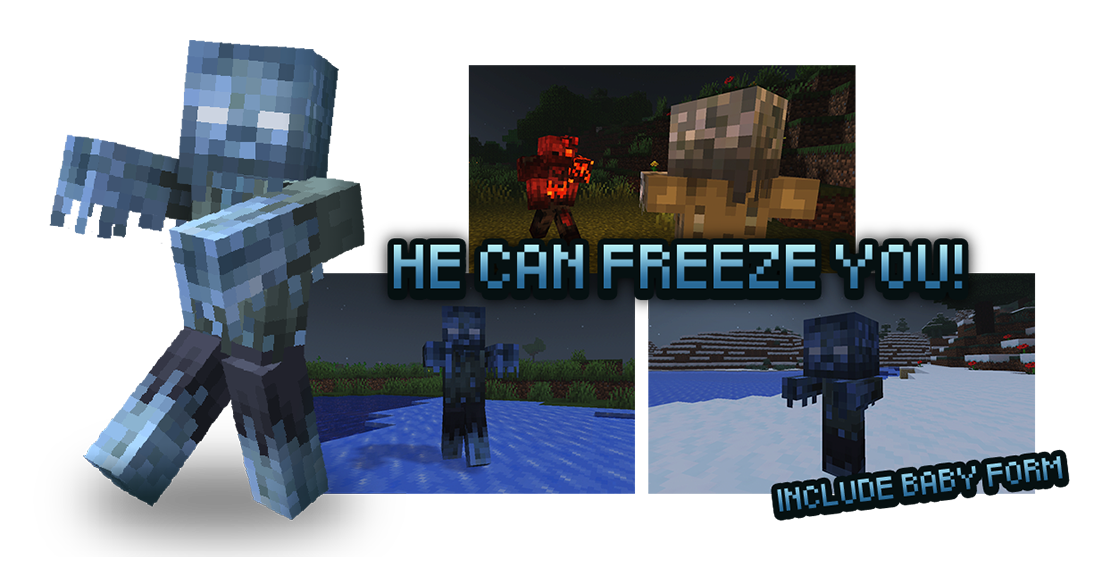 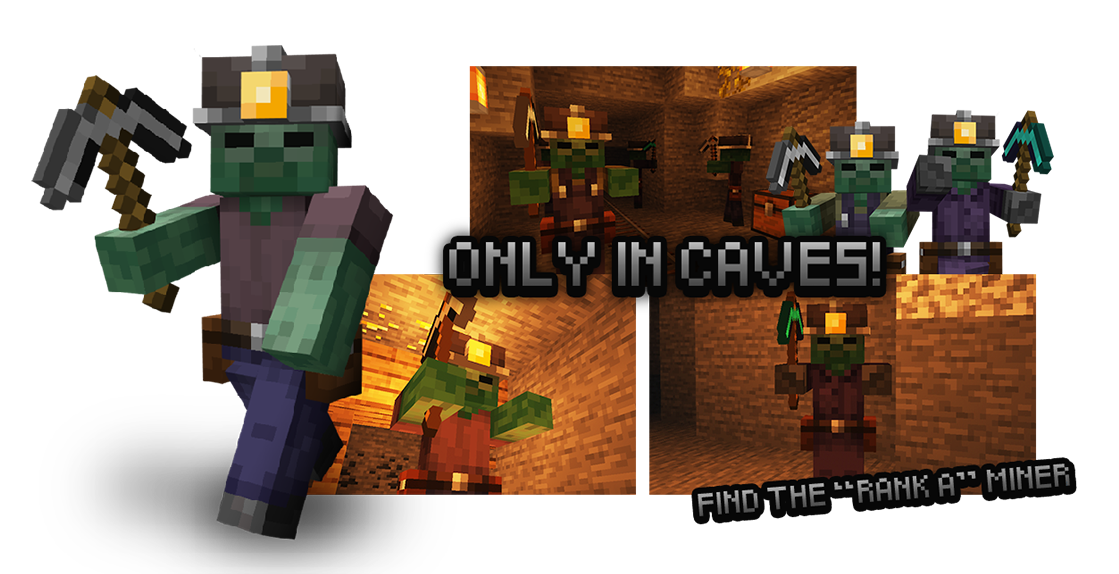 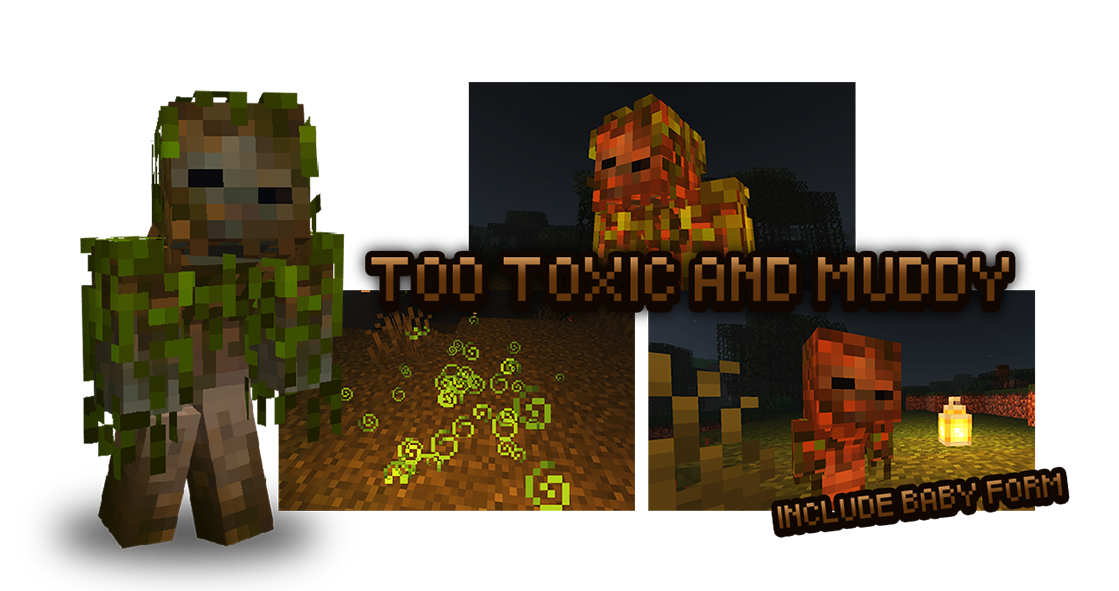 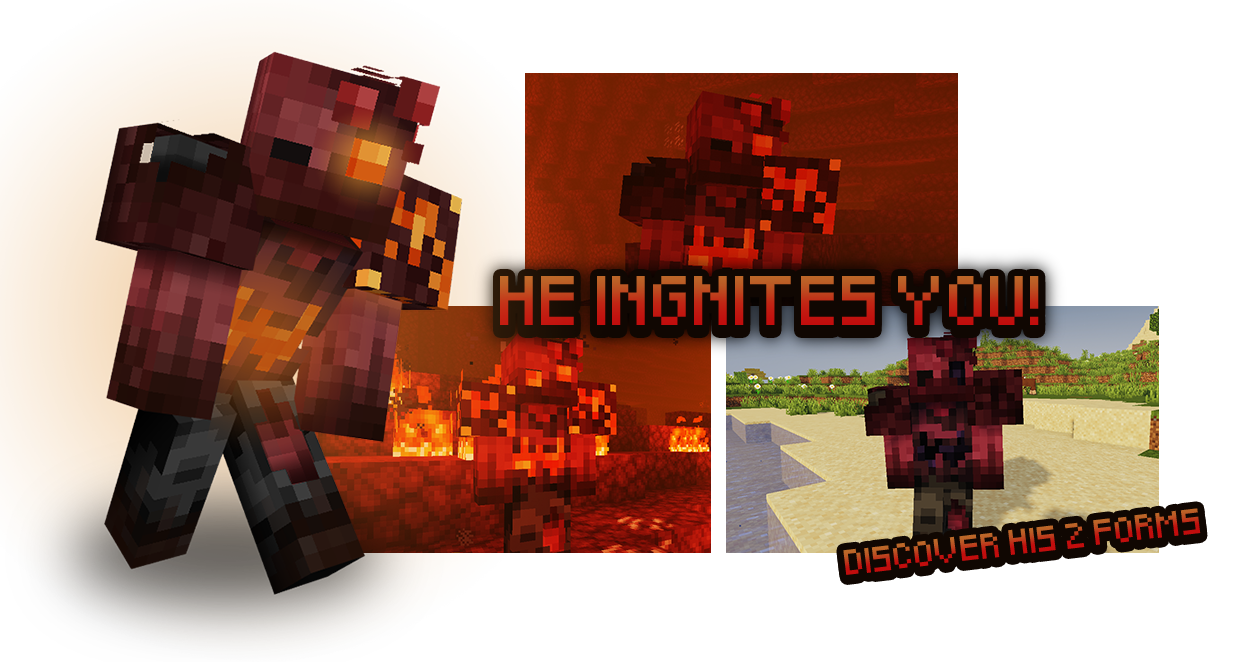 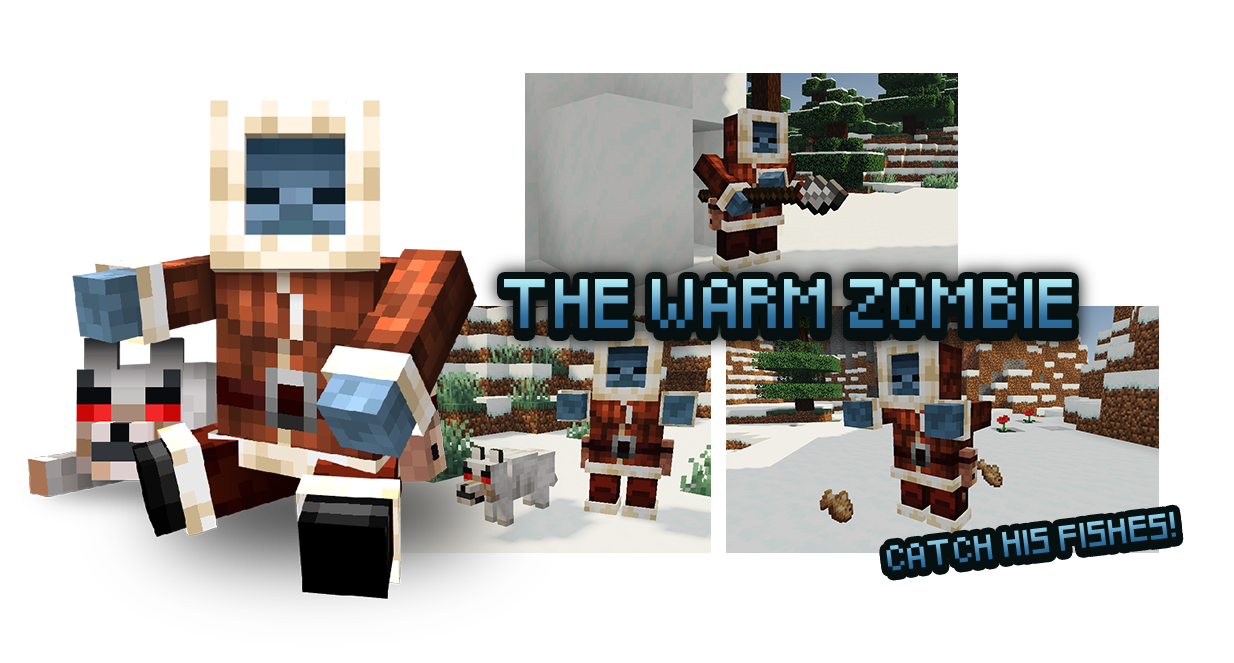 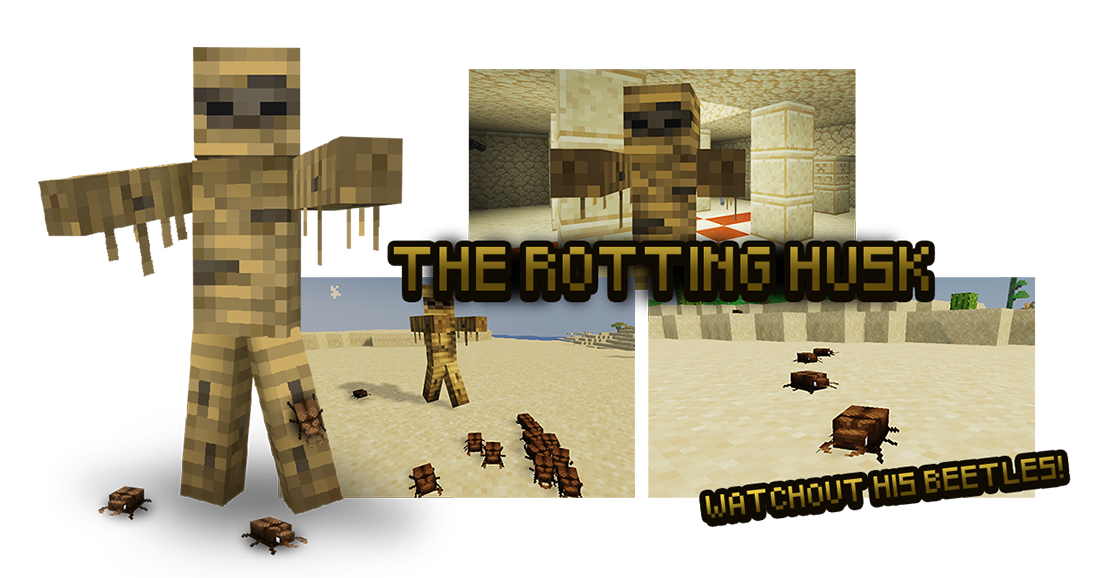 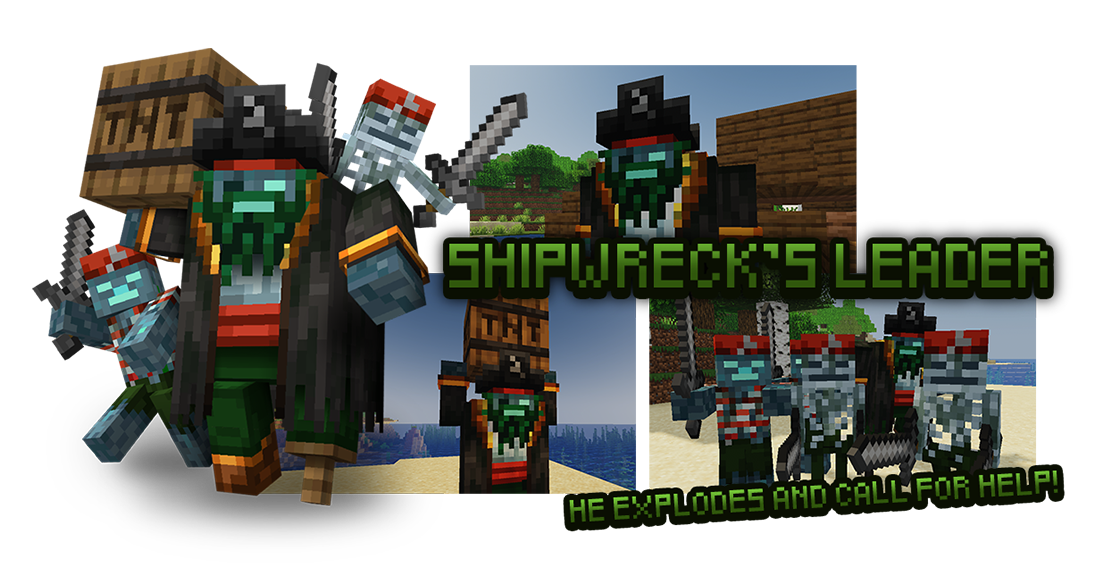 Immortal Sounds are from L4D2 TANK.

Everything else stays the same

https://www.youtube.com/watch?v=GFMhFEhWNZ0
Your mod got featured in an AsianHalfSquat video! Congrats!

This mod looks so well made
One question, how did you made an entity change model when it reached low health? (Dead Beard)

i love this! congratulations on motw :)
i'd be terrified if i saw frostbitten shambling toward me in the depths of a snow biome.

One of the best mods on this page. Well done!

My god it is SO BEAUTIFUL

Hey, I was wondering how you got deadbeard to summon other mobs to fight next to him? I cant seem to figure it out

Hey I was wondering how you made the deadbeard summons raise out of the ground? I have been trying to figure this out for hours now for one of my own mobs but I just can't get it

Which program did you use for mob renders?

Wow your models are so well made :O

Are we just not gonna talk about the animations?! Like Dead Beard holding a barrel, the Immortal levitating and all the other zombies walking like an actual one?

They all look amazing!

If there is one thing to criticize, it would be the "Burned". It's name would be a flaw. I think it would be better calling it "Scorched".