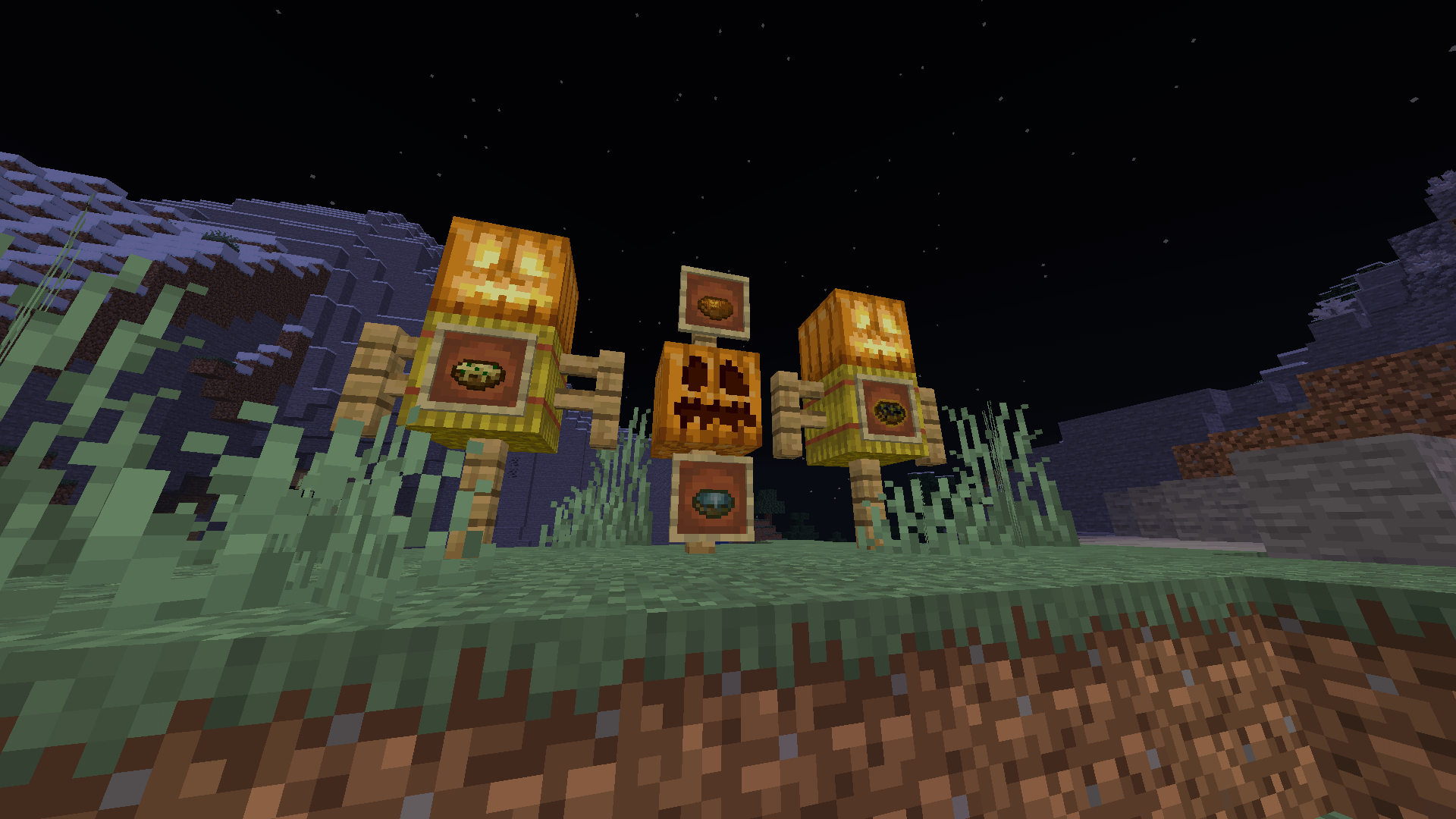 and 5 new items. All of these items have an unique purpose in the game

★Slime Soup: Grants you the same abilities that slime has.

★Lacteous Soup: Clear all effects of the user

★Honey Soup: This soup can save you from a big fall

★Hell Soup: This soup can save you from the lava burns

★Ender Soup: Grants you the same abilities and weaknesses of an enderman (also gives you a new effect) (not teleport)

★Water Soup: A strong and tasteless soup but that helps to be underwater

★Guardian Soup: It tastes like you're eating nails and provides you with the ability to be underwater like a dolphin

★Creeper Soup: Why are you eating sulphu.... *BOOM*

★Recall Soup: If you have played Terraria, you know

★Unestable Hell Mix: An unestable and powerful soup that mixes all the evil forces of the nether

★Aquaphobia: You hate big amounts of water and self-warm you

★Baby cat tear: A tear of a cat, it is powerful but difficult to find (droprate 5%)

★Iron Bowl: It is necessary to craft the most powerful soups

★Bat Wing: If you are in crisis it can help you, NEVER smell it

★Soup Doll: A mysterious item that has the power to summon an especial creature

★Souptoplasm: The drop of this creature allows you to create the best soups 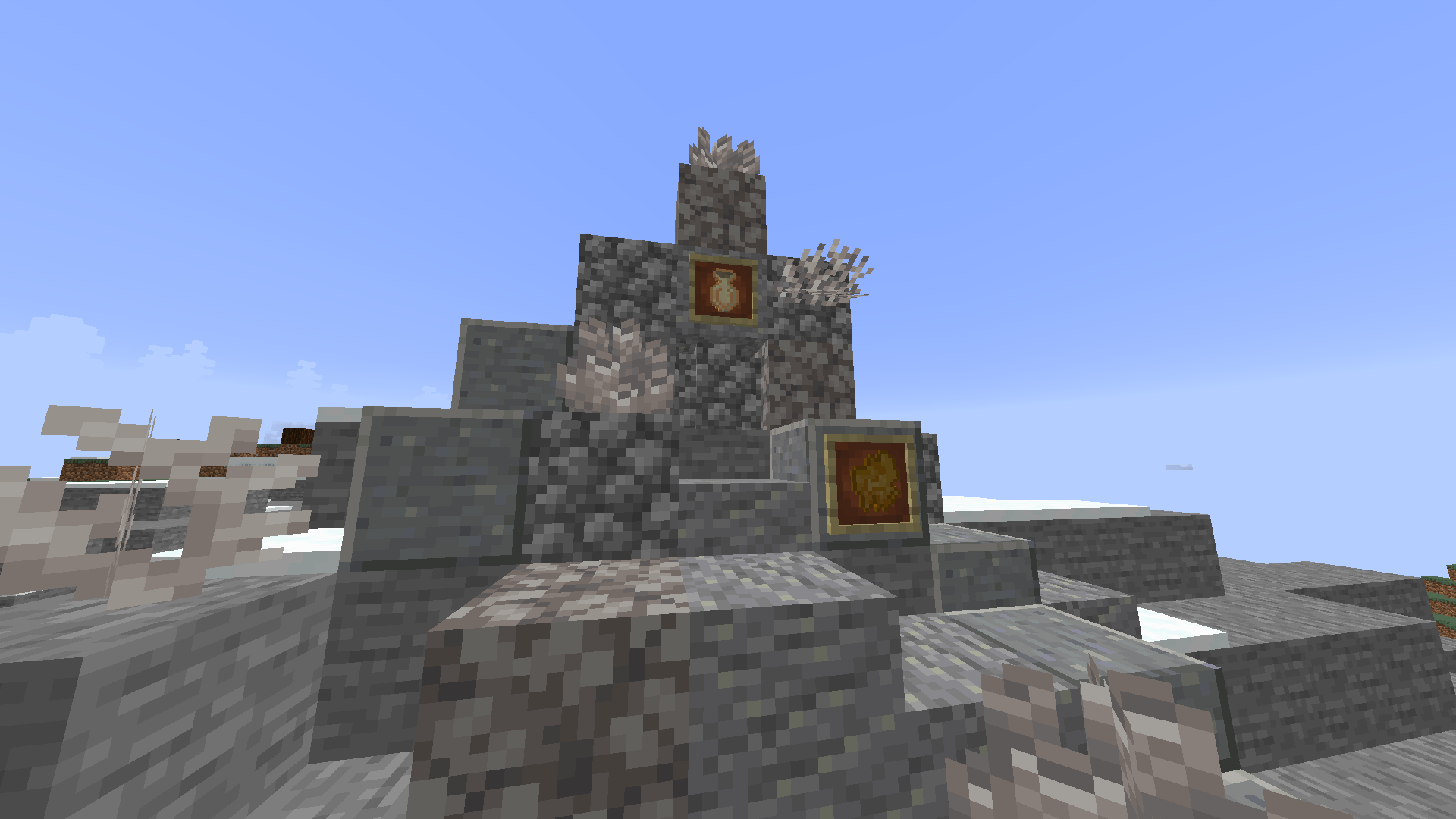 ★Living Soup: The first mob in this mod, it is in beta it's also pretty useful the only thing you should need is to summon it with an especial item 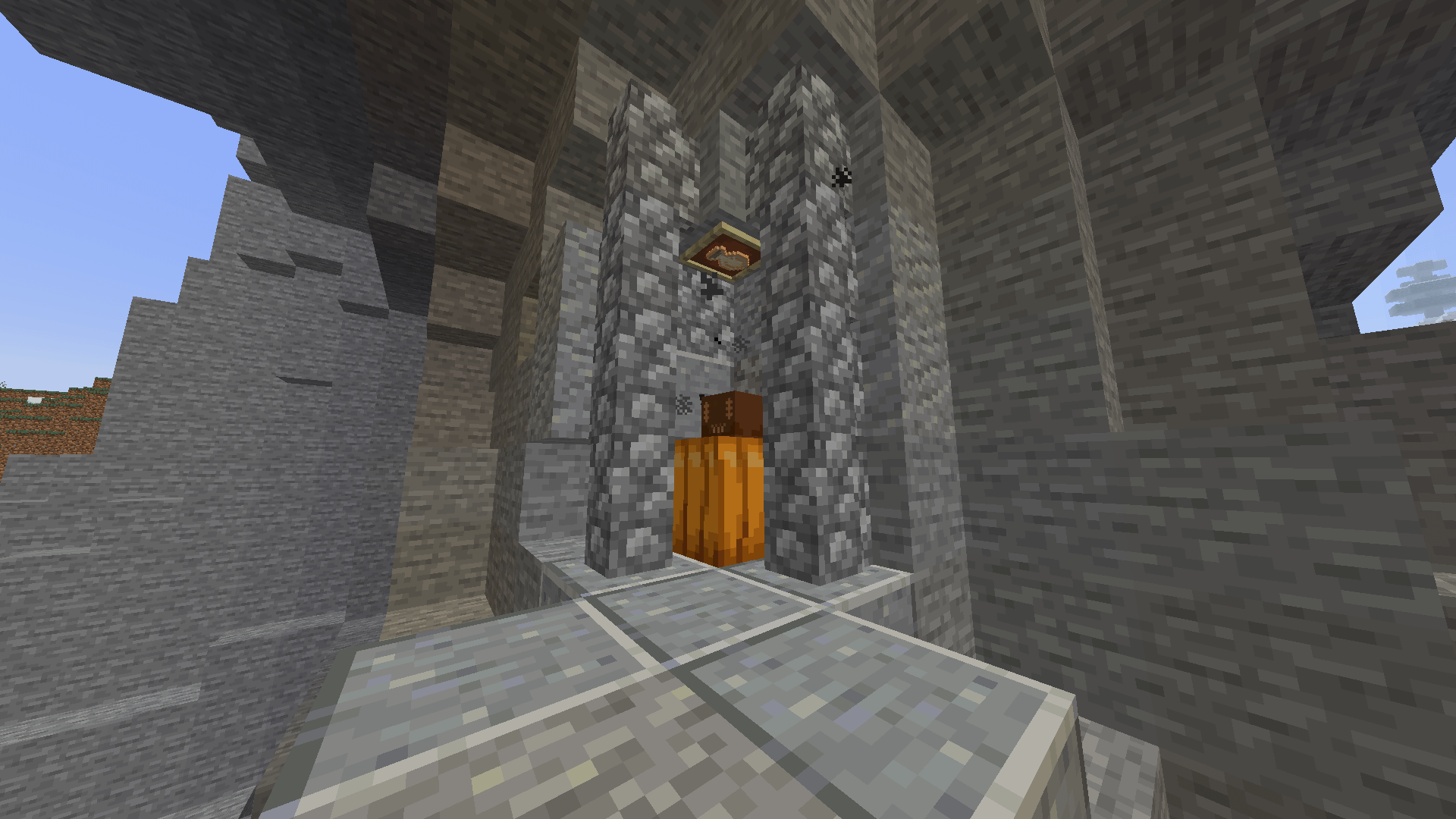 -Lacteous Soup: Now it gives you 5 saturation points (before 3)

-Honey Soup: Has the same buff of the lacteous soup

-Now the mini soup can be stacked until 32

-Smoke Soup: You will dissapear like a Tyler Blevins

-Risky Soup: Eat it by your own responsability

-Healing Soup: Instant health 2 for you

-Blue Orchid Antidote: If you don't have milk don't worry blue orchid it's the new one

-Electric Creeper Soup: You know strike with a lightning the creeper soup

-Kelp Soup: Too good for the early-game

-Carrot Soup: A very good type of normal soup, it grants 4 thighs of food like the apple soup but more accessible

-Now Crazy Soups is also in Spanish And French

This uptade is small because I'm working on a 1.12.2 Port of the mod

-Beef Stew: One of the best common soups grants you 10 saturation points but it needs to be cooked first

-Mutton Stew: One of the best common soups grants you 10 saturation points but it needs to be cooked first

-Sea Food Soup: A mix of fish (and shellfish in 1.15.2) Its good cooked but raw it's dangerous

A lot of Balance changes in this uptade:

Now guardian soup can be stackable to 8

Now Recall soup can be stackable to 8

Now Smoke Soup is stackable to 6

Change Cactus stew recipe, I decide to remove wheat seed from the recipe

Change the soup variety icon to another more animated

I'm doing a lot of work in the 1.15.2 Version I am planing to do something new

-Seafood soup: It's a really good fount of food, but you need to cook it first.

-Spooky Soup: In Spooky Month everything is spooky like this soup

-Moobloom stew: The least voted but it was not that bad so it helps you recover in the hardest moments

-Glow squid stew: The winner will help you breathe underwater and glow with strength

-Iceologer Stew: The favorite of many and the cheapest to make here

-Now you can cook soups/stews on the campfire

-Living Soup: The first mob in this mod, it is in beta it's also pretty useful the only thing you should need is to summon it with an especial item

-Soup Doll: A mysterious item that has the power to summon an especial creature

-Souptoplasm: The drop of this creature allows you to create the best soups

-Dragon Breath Soup: A similar power of a ender dragon is contained in this soups

-Recall Soup: Now when you tp to the world spawn you will get blindess and weakness for 5 seconds and reduced duration from 10 minutes to 2 minutes and it can be stacked to 16

-Soul Soup: Grants soul speed to the player for a certain seconds

-Soul Speed: is like the enchantment but an effect, it will provide you a double speed in soul blocks

Changes to aquafobia: now aquafobia deals the damage of the level. Example: Aquafobia 6 will deal 6 points of damage

Nice mod, hope to see more of your creations.