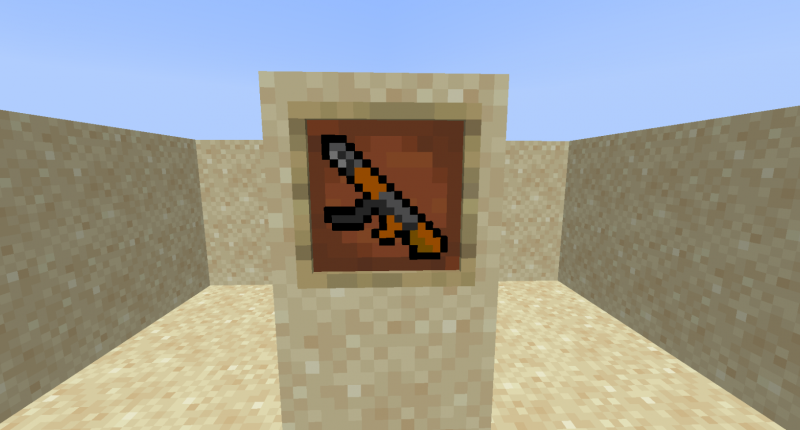 picture of the ak47 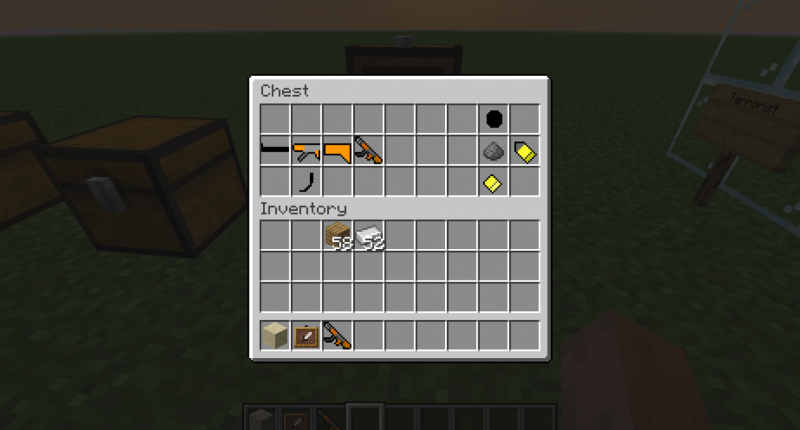 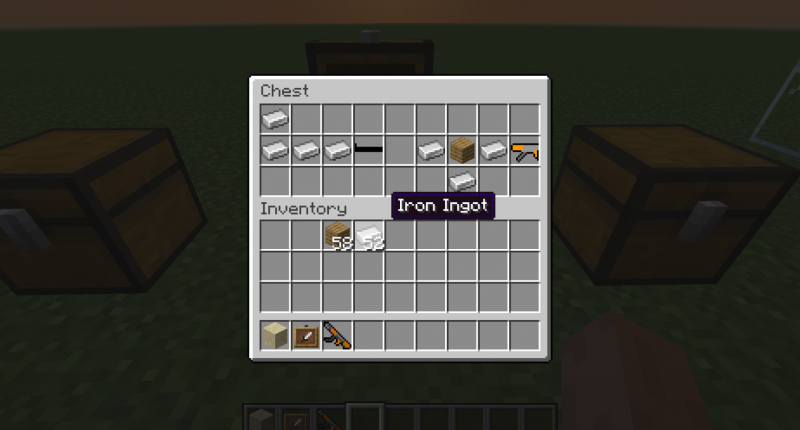 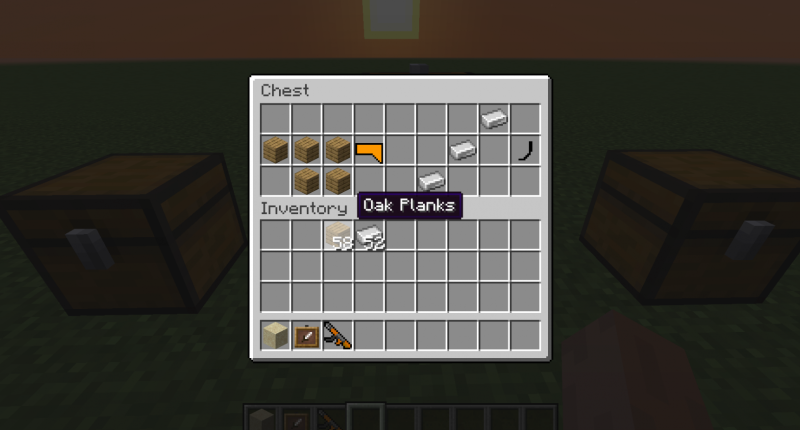 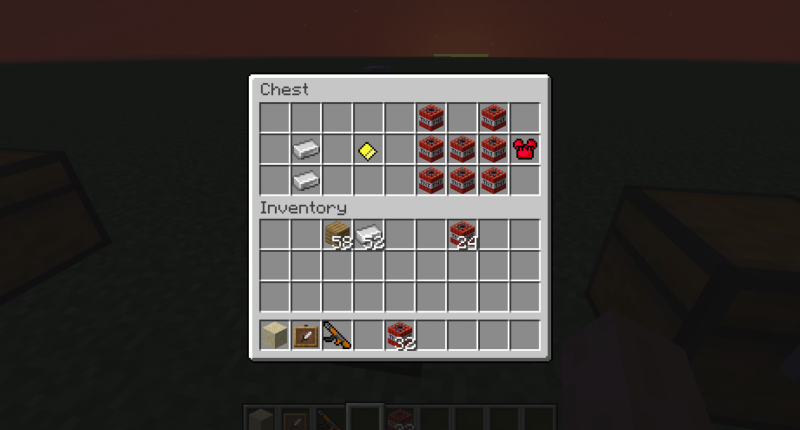 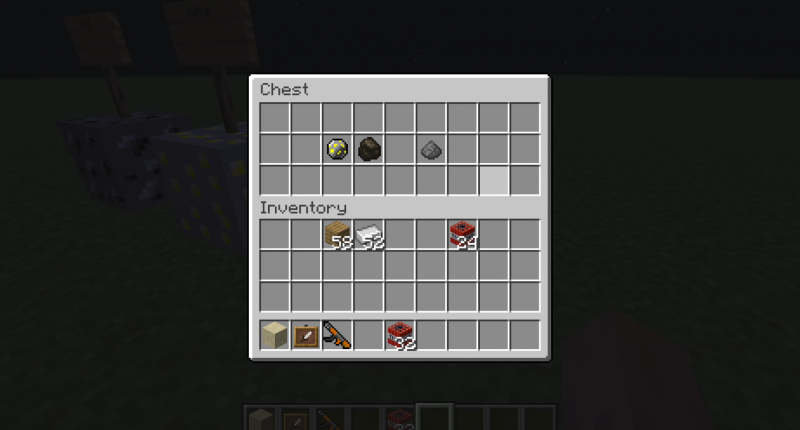 This mod adds two new weapons the ak47 and m4a1. three new mobs the Terrorist, US Soldier, and Suicide Bomber. two new ores Lead ore and sulfur ore, there are also some misc items like bullet casings and gun parts. the new mobs will spawn in the desert and desert hills biomes, the suicide bomber and terrorist are hostile mobs and will attack on sight whereas the us soldier is passive and attacks the terrorist and suicide bomber, there is also a bit of a buggy item, the suicide vest will keep infinitely exploding the instant you put it on in creative but in survival mode it works just fine and explodes when you put it on,

You should make the cannon of the ak kind of thinner if you know what I mean, because it looks kinda flat and chunky. Otherwise pretty good mod!