I developed this mod for a long time just for myself, but I decided to post it on the MCreator website.

This mod is similar to if I did a minecraft update (very strange).

Guide for the mod:

First you need to get a new ore that will spawn from 0 to 15 heights:

After that, you need to put the ore in the stonecutter

After that, it is recommended to craft a mana book using this item, you will learn the main part of crafting, but for this you will need 15 levels 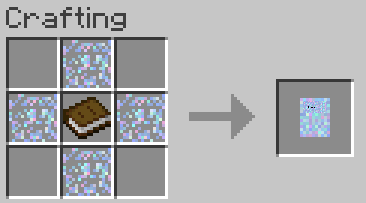 Then you need to craft the mana generator and click on it mana shard to get the mana itself, it will be needed for the next crafting 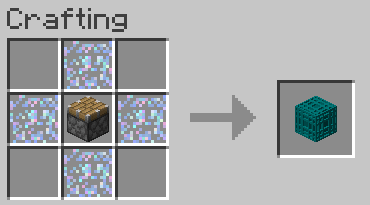 Using mana, you can craft mana bars, they will be needed for crafting armor and weapons that are as powerful as iron, but have special effects by type:

But to craft mana armor, you need pieces of mana that can be obtained by killing mobs in a new dimension, but more on that later 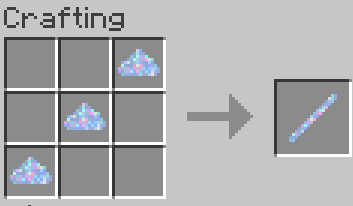 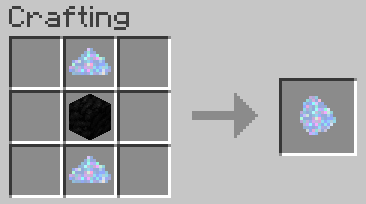 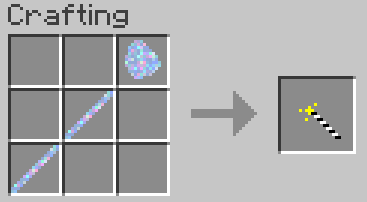 The mana dimension is divided into two biomes, the first blue biome is the mana biome here live mana mobs by killing them you will get a piece of mana, and the second red biome is inhabited by mana red mobs by killing them you will get unstable mana that will be used for more complex crafting, also red mobs and neighboring mobs fight with each other 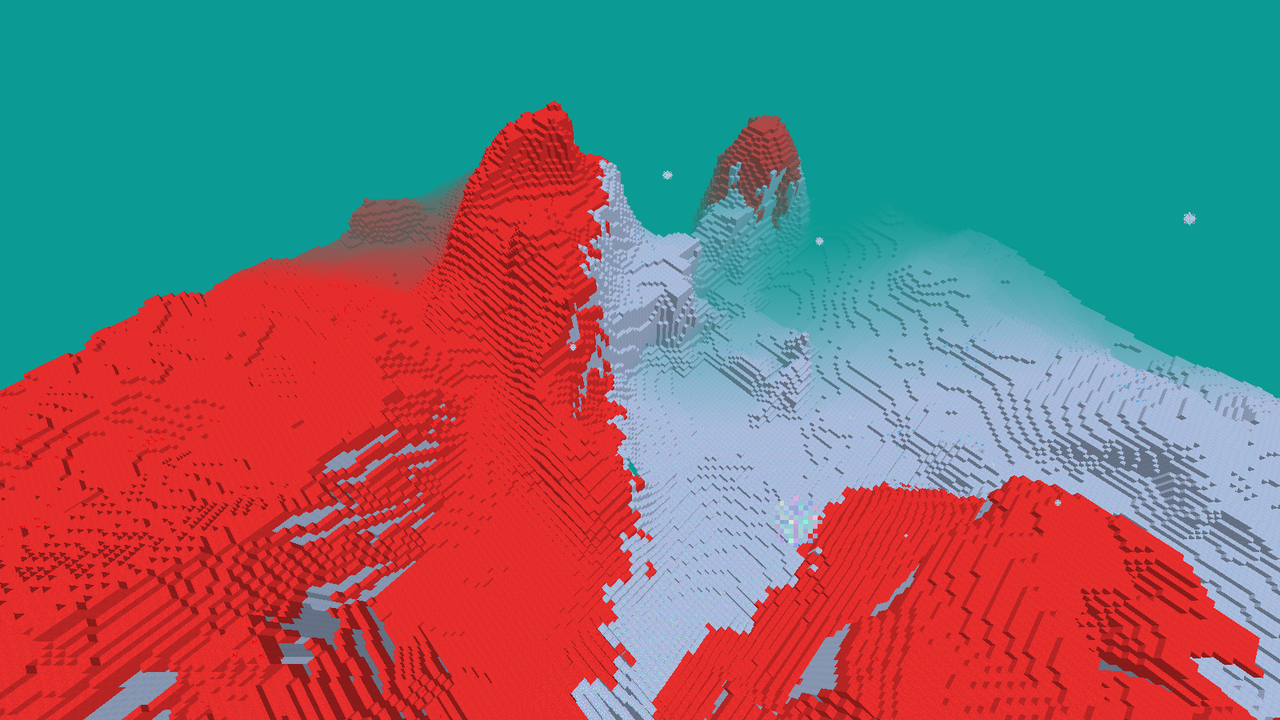 After that, the mod is mostly studied and then there are crafting various useful items and I will tell you about the most interesting ones 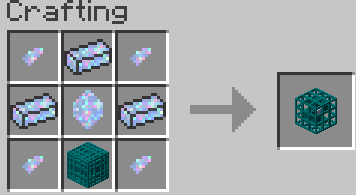 But as you noticed, the crafting center uses an item that I haven't mentioned yet-the heart of mana-to get it, you need to kill the mana boss, and to summon it, you need to build this structure 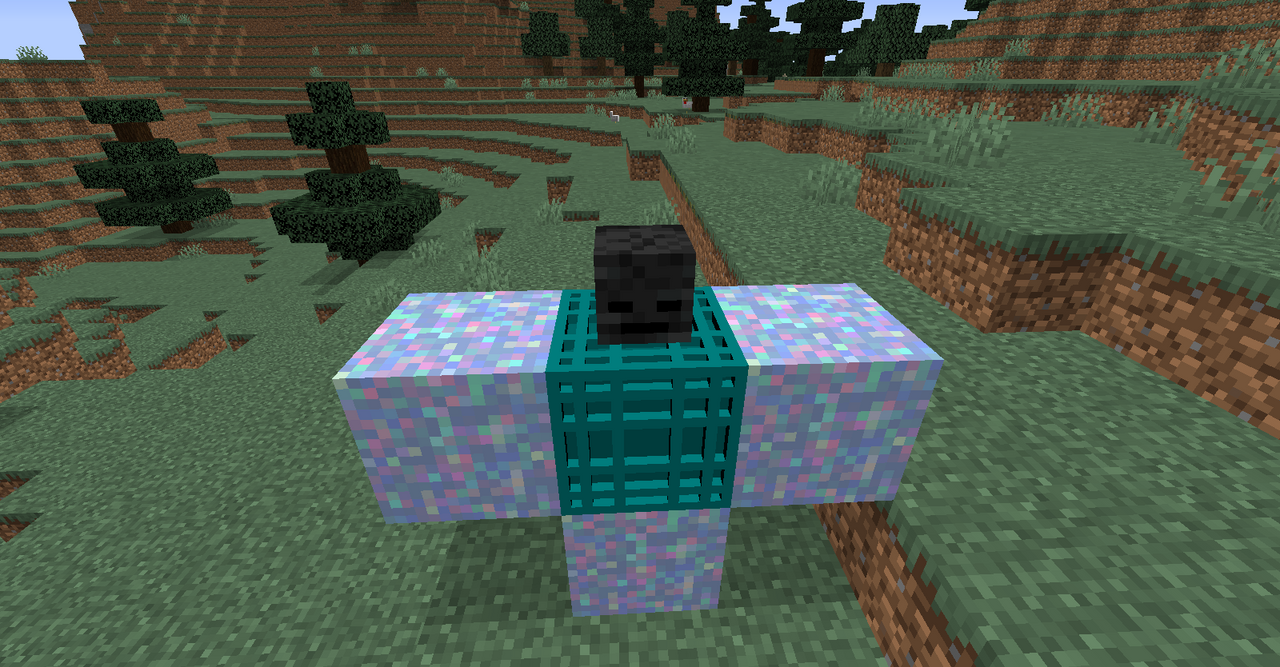 Another block that I want to say is mana loader to craft this block, you need to click the heart of mana on the mana generator, this block is cut by clicking on the mana nim and turns on the redstone signal after that it will load the territory within a radius of 100 blocks 1 mana is enough for 10 minutes of work

In total, there are 216 elements in the mod, I will try to update the mod to make it even better, but for now it is still in beta.