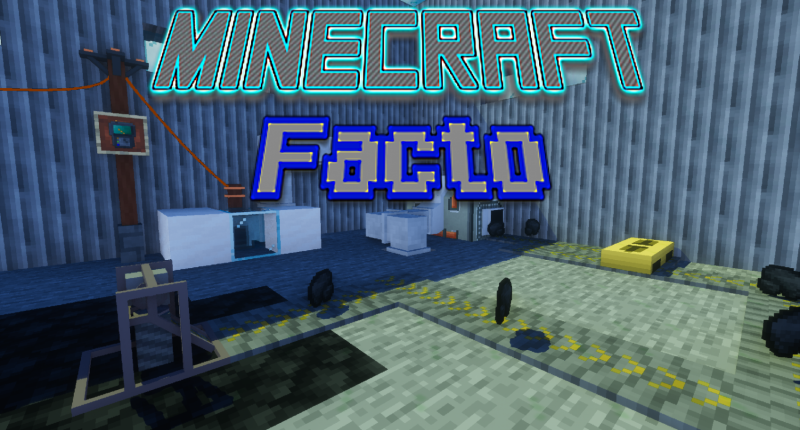 This mod is based on the game Factorio, which is a game where you need to automate production of ressources.

The order doesn't mean they will be added first

Nice mod, can't wait to see it get polished :D