The Unfamous - inspired by @Huntedskelly 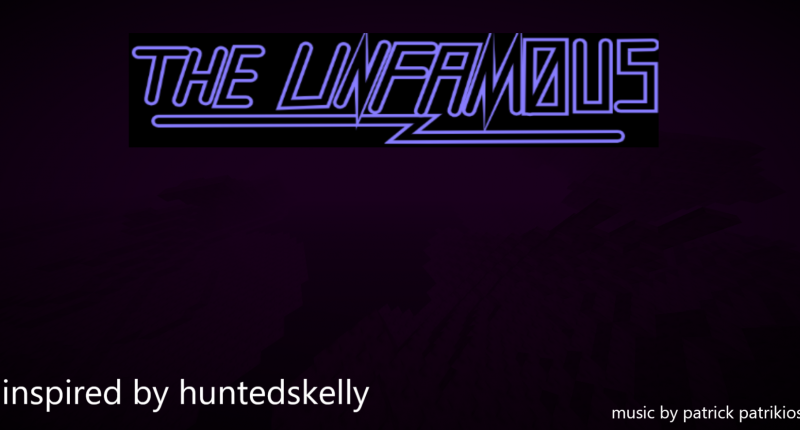 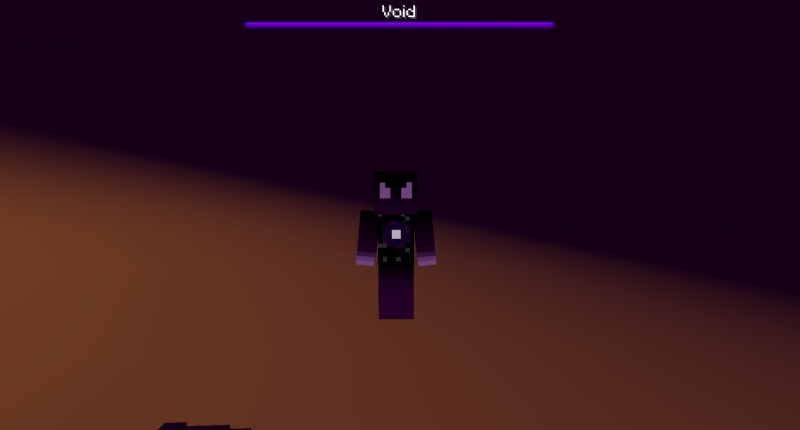 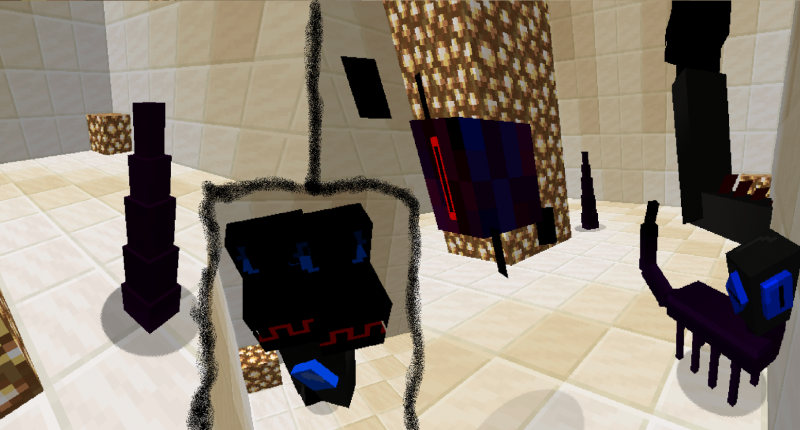 watch the unfamous by huntedskelly (its epic):

=void monsters! there are four:

-scorpion boyo: can only be attacked by direct player hit

-hydra?: has 1hp, but is immune to direct attack

-spike: no movement, lots of damage

=Void: boss from the unfamous, uses a variety of attacks, very powerful.

=void dimension: void will make portals on the ground that will try to suck you in, sending you to the void, where the only way back is to craft return to scratch with 8 code blocks and an ender pearl.

(those are void nexuses, not void blocks)

Return To Scratch (escape the void):

so yeah thats a lot of stuff

-removed void biome from the overworld, to make the void summoner u need to find a dungeon that spawns void monsters

these images wont work for the recipes lol