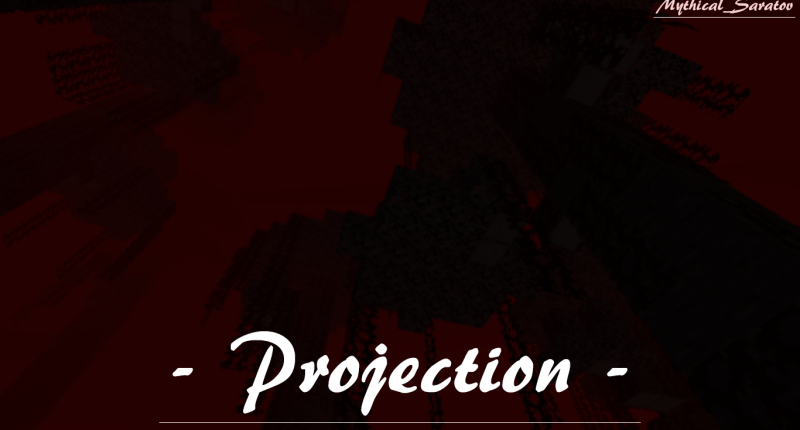 * This mod is still in development. It does not have all its content and may still contain bugs. Do not run on a save that is important as it may corrupt or ruin the save. *

Something very strange is happening in this world. It appears that something is slowly consuming this world until it is property of the []. The Inhibition roam the contaminated areas, in an attempt to convert others to the correct side. Do you wish to stop this conversion for the better? The conversion is already taking place, so will you be able to change the expected projection of the future? I don't recommend it.

Much of the content in the mod is not yet created, this version was uploaded in an attempt to acquire feedback or bug reports by other people.

What the mod currently features:

In addition, there is cryptic messages in place, but I don't think they mean anything. Don't worry about them.
The content will be released when I have time to do this. :)
Please be rude (but constructive) if this mod sucks. (seriously)

I recommended using JEI as knowing how to make every item isn't exactly clear at first glance, even with the recipe book.

New Stuff: Changes: Bug Fixes: Have fun, I guess? Why am I doing this?