World of Light and Darkness

Logo of the Mod

I would really recommend having Just Enough Items also installed so you don't have to worry about the recipes:

This mod is still in development and some items/bosses aren't fully finished! 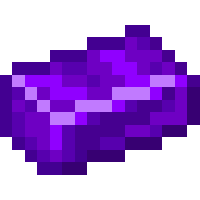 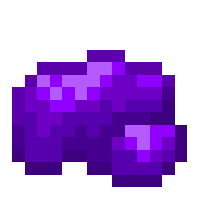 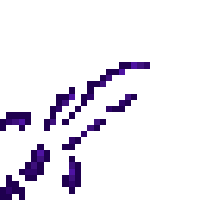 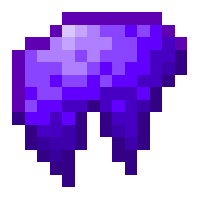 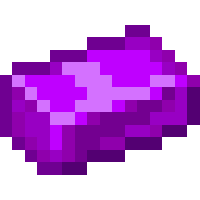 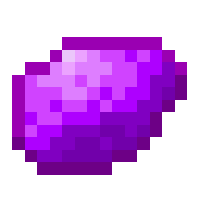 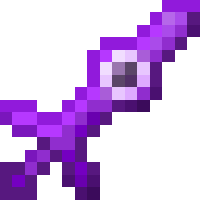 Eye of the Void 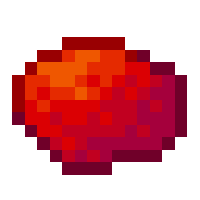 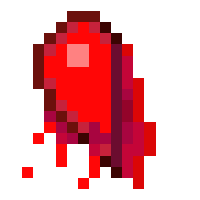 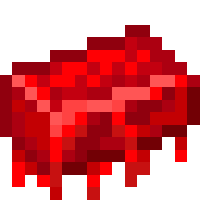 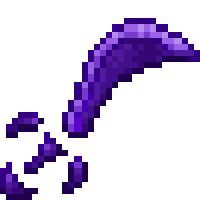 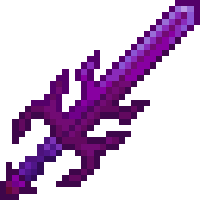 Blade of the Void 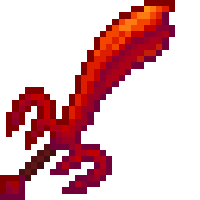 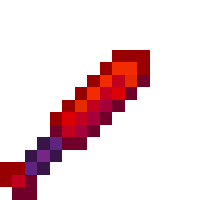 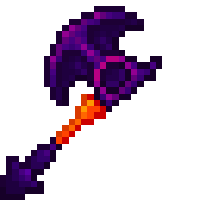 Axe of the Shadows 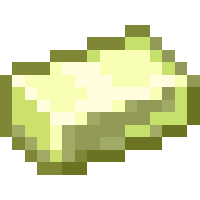 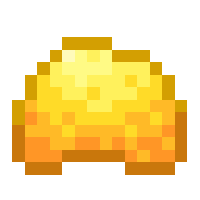 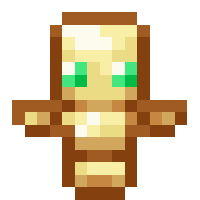 - Upon right-clicking you will receive Angel's Blessing effect which will spawn a temporary angel guardian, it will despawn after the effect expires 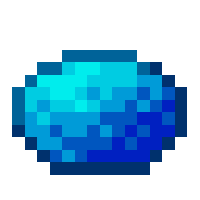 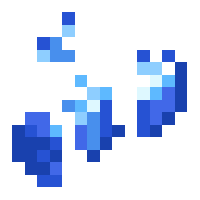 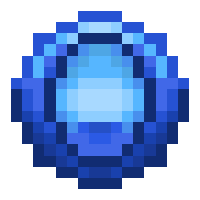 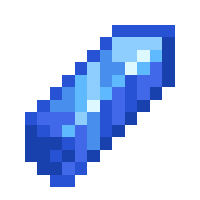 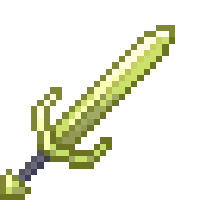 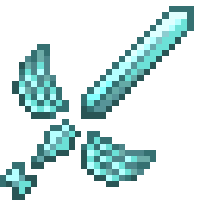 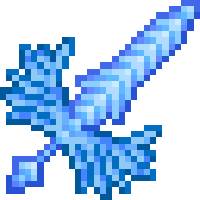 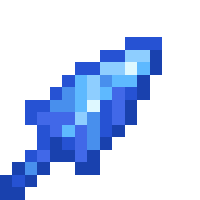 - Summoned by breaking the Cracked Bedrock at the Void Protector Arena

- Summoned by using the Torn Heart

- Summoned by breaking the Cloudy Block at the Angel's Cloud 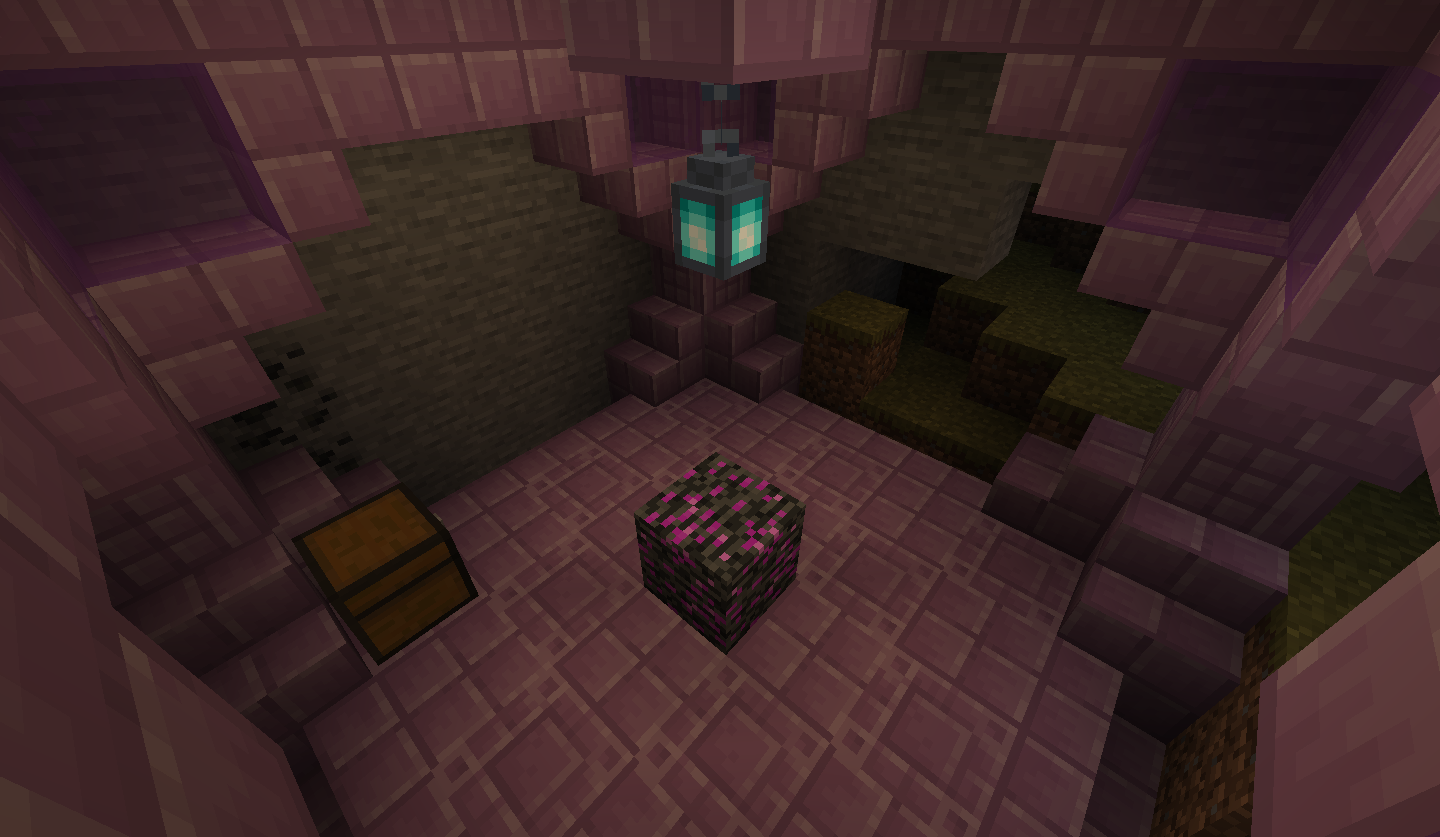 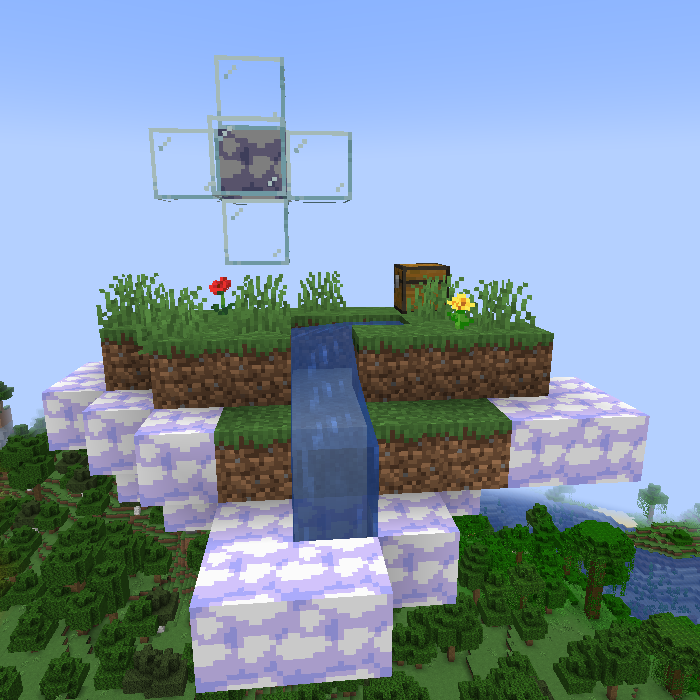 This mod is compatible with Alex's Mod:

You can use my mod in modpacks, just make sure to credit me