Magic of the Fifteen Realms 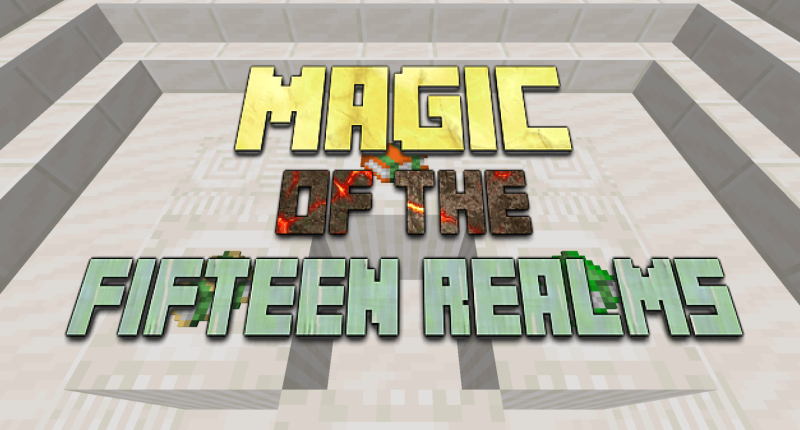 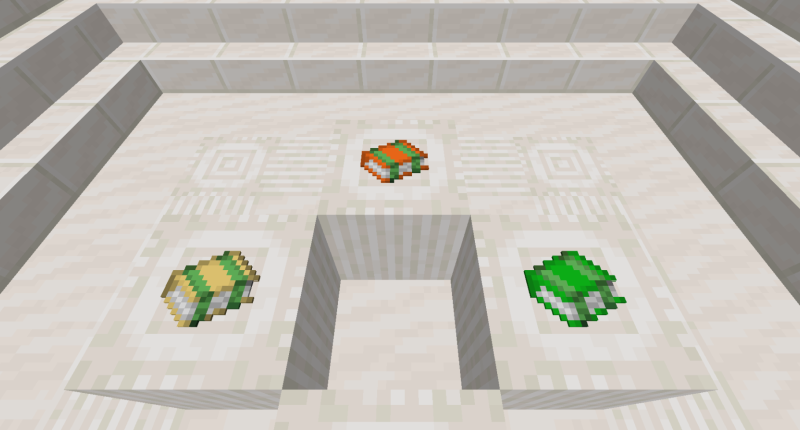 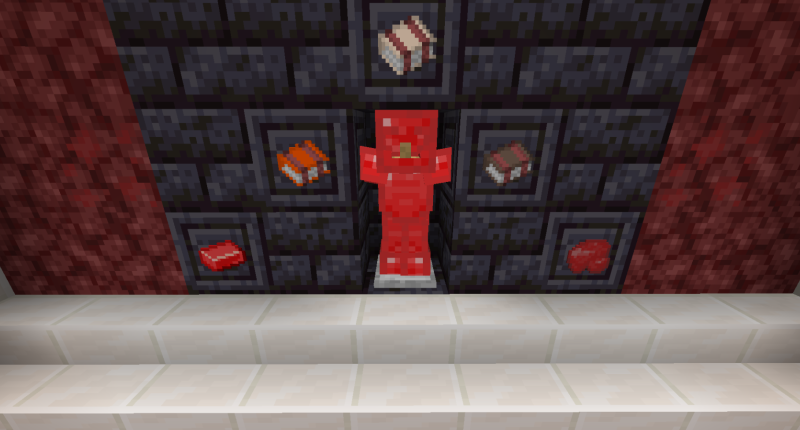 Magic of the Fifteen Realms (MFR) is a magic mod that adds in new dimensions and magic for all of them. The mod adds twelve main dimensions and multiple other dimensions not needed to progresss further. In order to go to each dimension, you must get a block from the previous dimension and make a portal out of it. The mod focuses on magic, but it does also add armor, mobs, structures, melee weapons, ranged weapons, and food.

Dimensions will come in each major update, so don't expect version 1.2.0 to have all dimensions added.

The Overworld, Nether, and the End will not have any exciting magic because they are the vanilla dimensions, however they will have more armor updates.