I will be returning to mod making soon

On June 4th of this year, i will be returning to the mod making process with updates for all my mods. (Of course that's after i make the updates)

You can expect the following:

You can also expect new mini mods as i will be splitting the anime world mod. So i will work on the following after the updates from above are done:

Animobs Mod (for the left overs. Essentially a smaller portion of Anime World)

There is no set order or release date for the updates. They come out when they come out, but expect the Persona 5 one to be first, second, or third as that will be a big mod with loads of new features that will not be seen in other mods i've made. (basically test features) 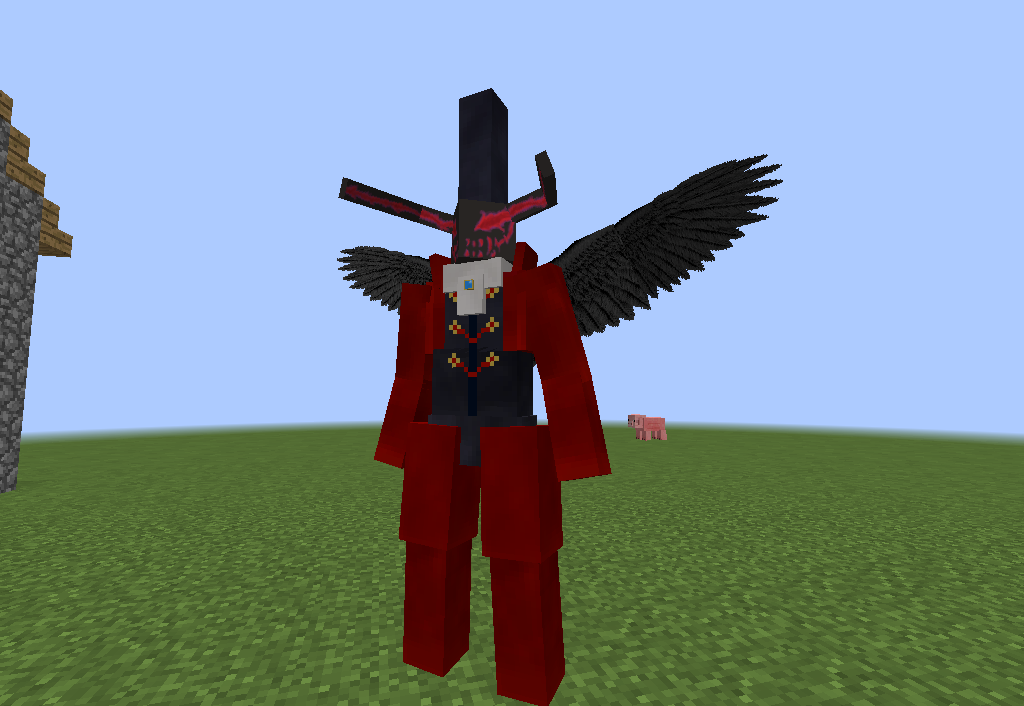 we'll be here waiting for your big return!

We are you from buddy?