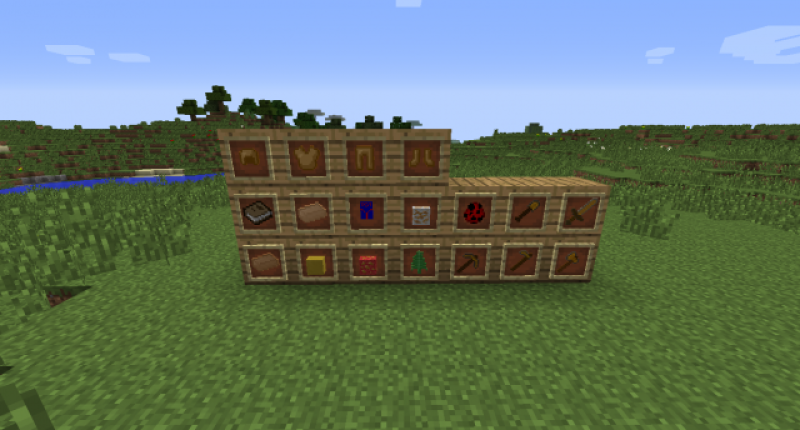 It all starts with one question: Where did the Zombie Pigmen get the gold to make their gold swords when there isn't any gold to be found in the Nether? Also, how did they smelt the Netherrack into Netherbrick without ovens? And if they did use ovens, where did they get the stone to make them?  To answer these questions a story must be discovered.  A story that dates back to the ancient days of Minecraft.  A story that has been lost to time.  The Lost Origins.

First Unknown Book (Now with the beginning of the story!)