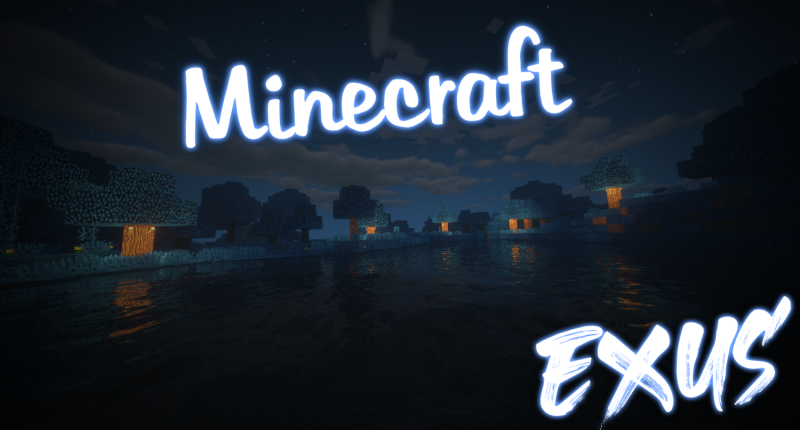 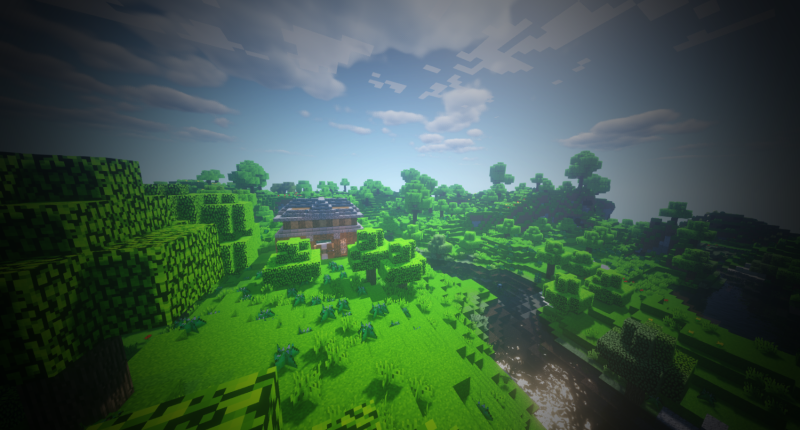 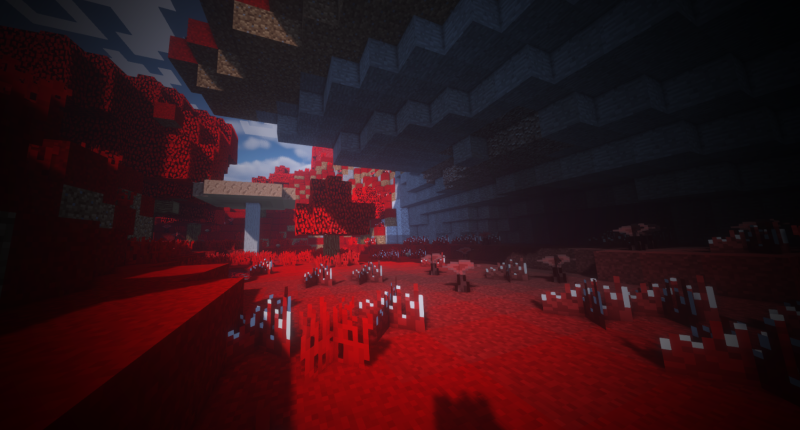 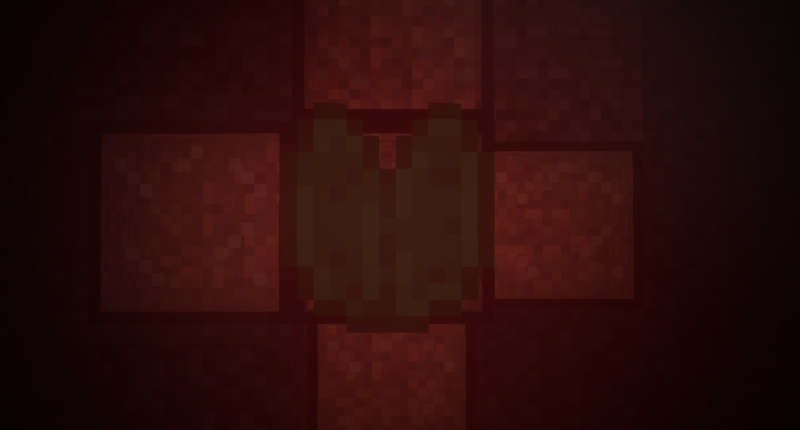 Special thanks to SeaEnderDragon for playtesting.

Short and fun mod, featuring 2 bosses, a dimension, and a few biomes.

This mod is meant to be short, and I don't plan on expanding it or adding on to it.

This mod is part of my mod series, Hystrius.

A mod series containing lore, and linking my mods together

Playing on Hard will give you the strength ability.

Strength builds up over time and when it is max, it will tell you in chat that it's ready to be activated.

This can be helpful for mining or bad situations.

Upon summoning him, once his potion is right clicked.

Run away about 5-7 blocks to avoid getting struck by the lightning.

Genesis has 500 hp, and will do different things the lower you get him, spawning different types of mobs and striking lightning.

The main things to look out for are the Buffed Zombies, and Charged Creepers

Genesis Spawns creepers, and since he strikes lightning, there's a decent chance he will turn one of the creepers into a charged one.

Witch of the Stars:

Once you have right clicked the potion, run away 5-7 blocks to avoid getting hit by the lightning.

Shield of the LILY (It's possible without this, but highly recommended)

Similar to the Genesis fight.

The witch has 1000 hp, and progressively does more the lower you get her.

The witch of stars spawns various mobs, and does a ton of contact damage.

Avoid her, and kill the stardust enemies when she spawns them, letting too many enemies spawn can be really bad, and cost you the fight.