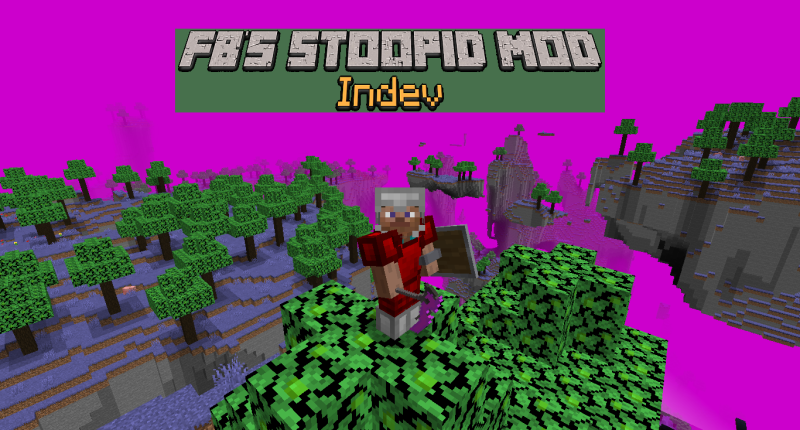 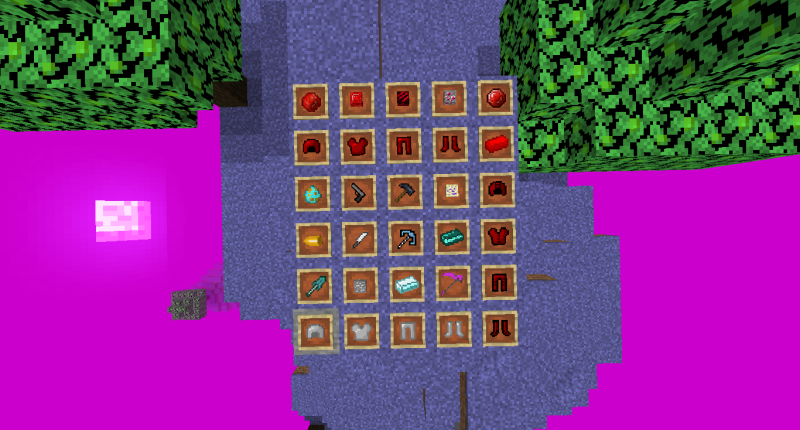 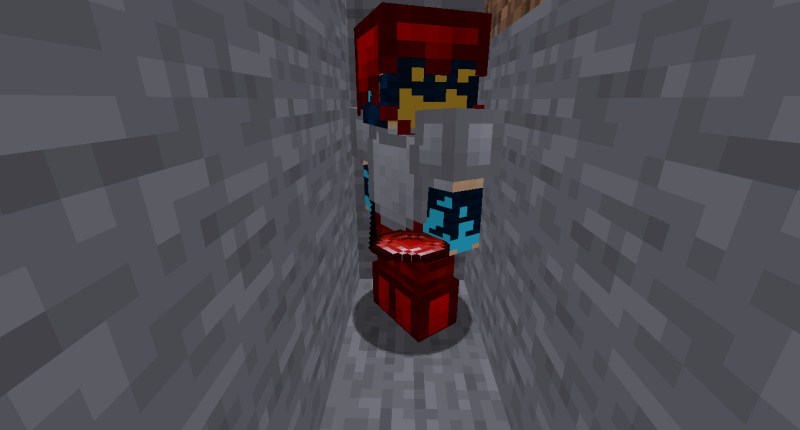 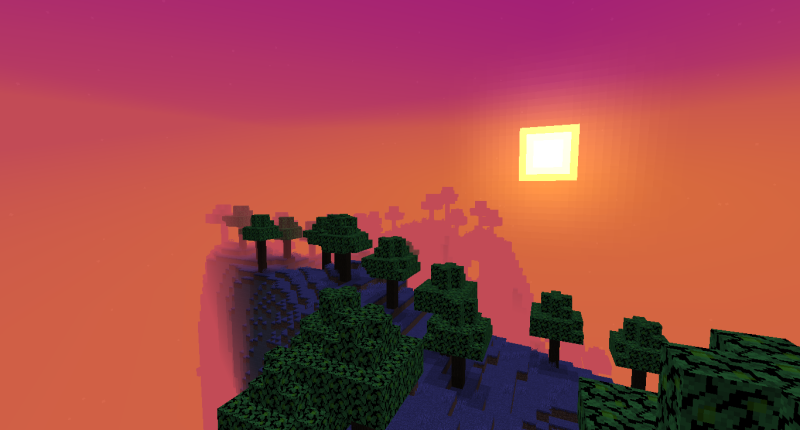 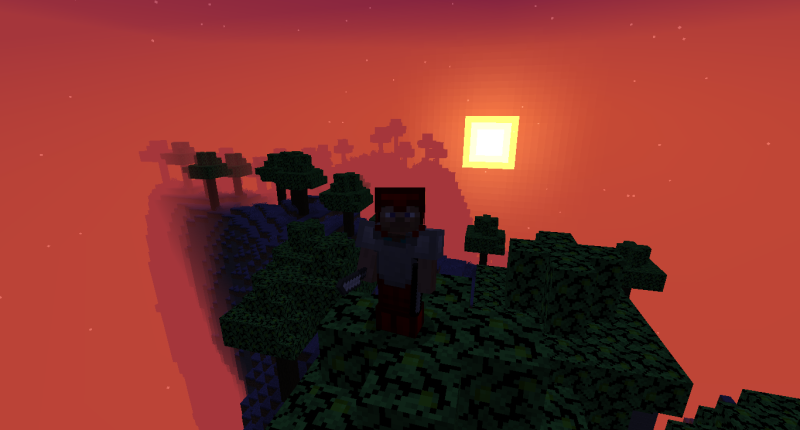 This Mod is made by myself because I gave up on making an actual legitimate Mod. It includes stoopid stuff that i made because i am making this mod for fun! This Mod is made with MCreator since it is easy to use. This Mod includes ore packs, and normal utility pack, but it also has some other stuff too. i hope you enjoy my stoopid mod. :)

The first version includes Ruby stuff like gems, ingot's, armor (no tools tho). enderite ore, ingot, and scythe. platinum ingot, and armor. a hammer. And finally a new biome called LolBiome (because i give up at that point |:/). i think that's all.

Indev Version 1.5: Platinum ore, and tools (only sword, and pickaxe), a knife, a gun and bullet, a new gunner mob, and two new advancements.

Man it's been a while