This mod is not out yet. The alpha is supposed to be released this month.

I will be releasing a cut-down version of the mod with a few of the current features.

Do note that it will also have some very early systems.

And yes I'm still working on it.

Four New Biomes(Luckily none of them work incorrectly) 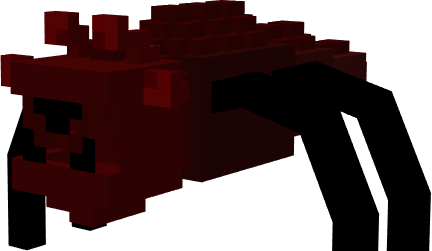 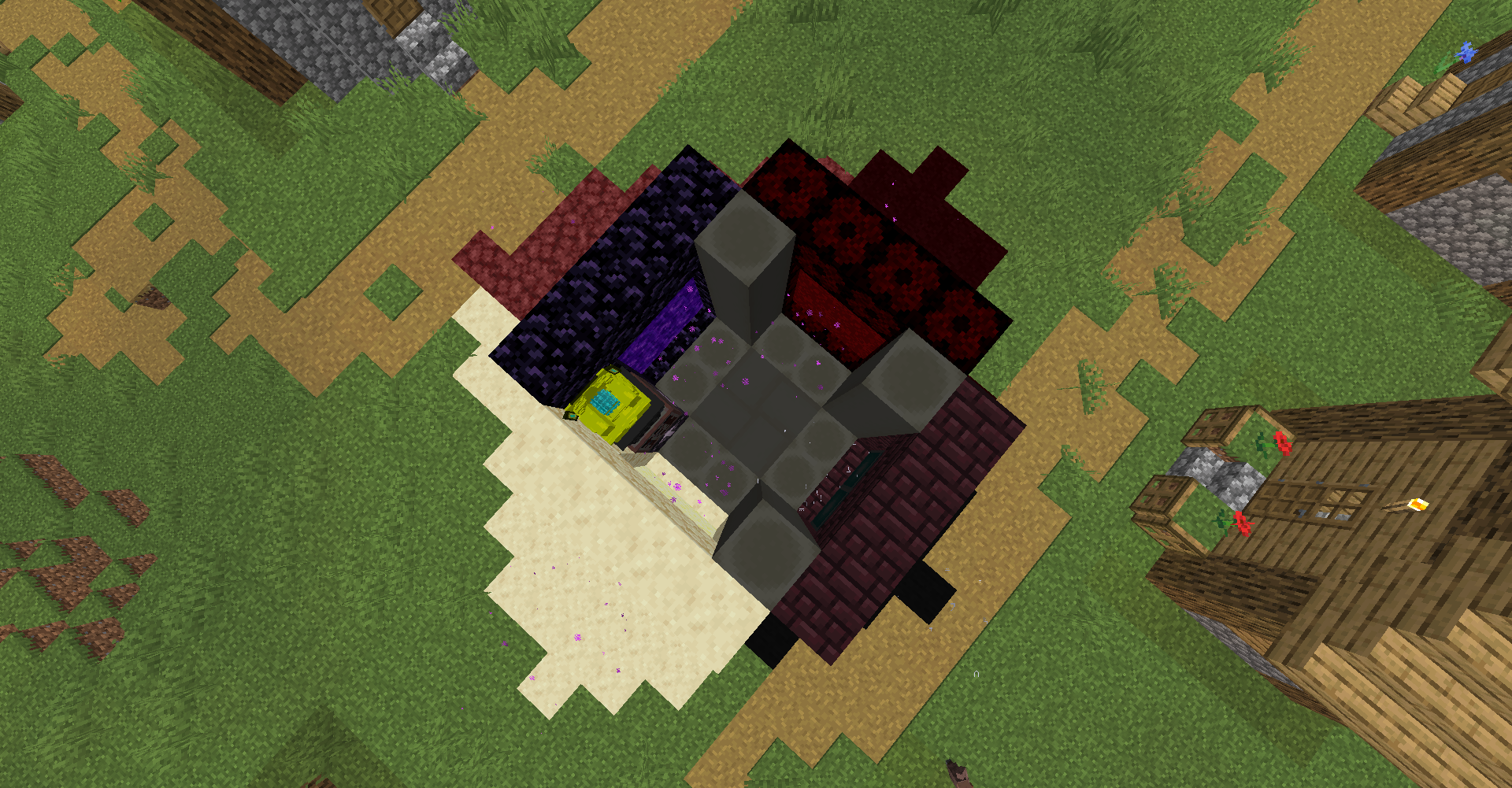 If you have any models or texture or ideas I can try to work them into the mod. Credit will be given.

Note All Videos Are In My Dropbox.

Sounds In My Mod Can Be Found In My SoundCloud Playlist:

Whats the mod meant to be like? just from the name alone I'm guessing there's at least going to be a boss (maybe) that can cause a lot of dmg to the environment.

that sounds interesting, could you give some more information on it?

It's a major adventure mod I am making. There are going to be bosses and one of them can destroy a lot of area.

did you make the model in the picture?

although i didn't make the texture

Still its a Really cool model