Like the title says, I can't get blocks to place on a 3x3 grid in the correct axis. 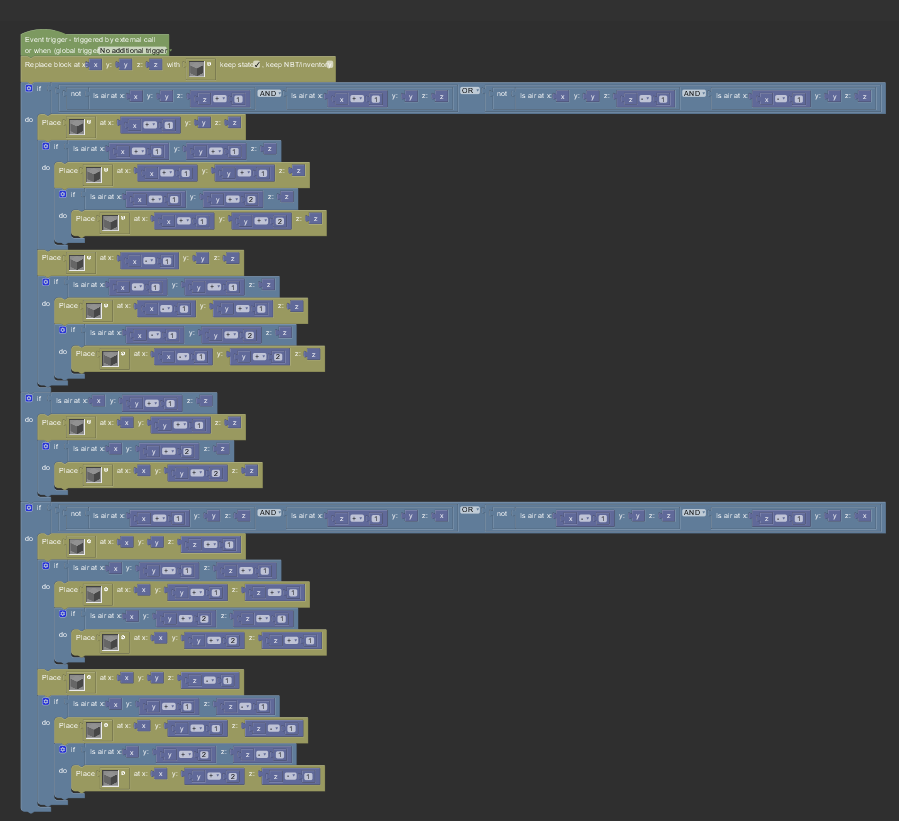 How it's meant to work 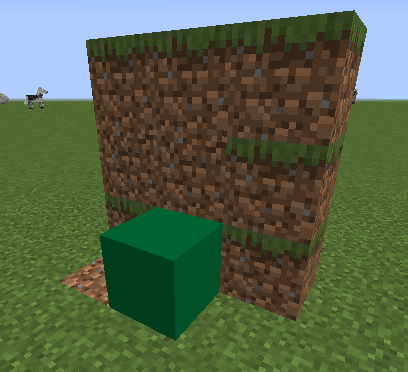 When a 'Reinforcement' block is placed against a wall, [when right clicked] it should create a 3x3 barrier. 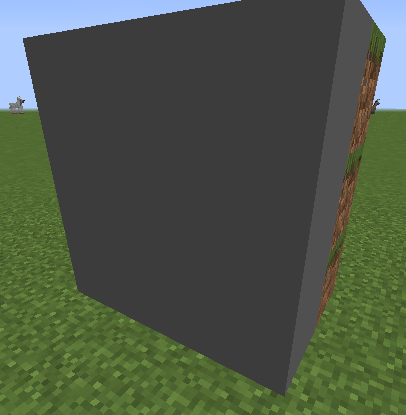 This is what happens when the blocks are facing the Z axis (as in the big flat sides face the X axis and the edges face the Z axis). This is what I want to happen, and so this is in my eyes a successful test. 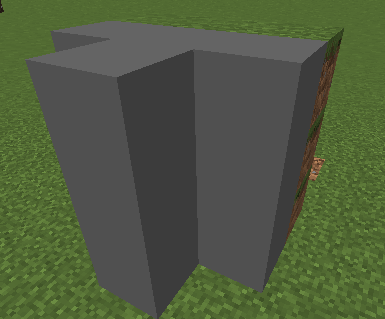 This is what happens when the blocks are facing the opposite axis. I implemented some checks to try and get rid of that weird outcrop in the middle, which worked on the Z axis but not here. I tried another fix which ran a check before any code was run and it just resulted in a 3 block column straight up on the X axis.

I have literally no idea why this is happening. I'm not the best at procedures or code in general, and have been thinking of a good way to implement this for a good while. If anyone has any clue as to why this happens any help would be greatly appreciated, and if needed I can send more screenshots of procedures or ingame tests.

In case anyone else has this problem, I'll leave this on this forum post.

I figured it out. I think it was just a bug with MCreator which I got around by replacing the two independant 'if' statements with an 'if else' one. 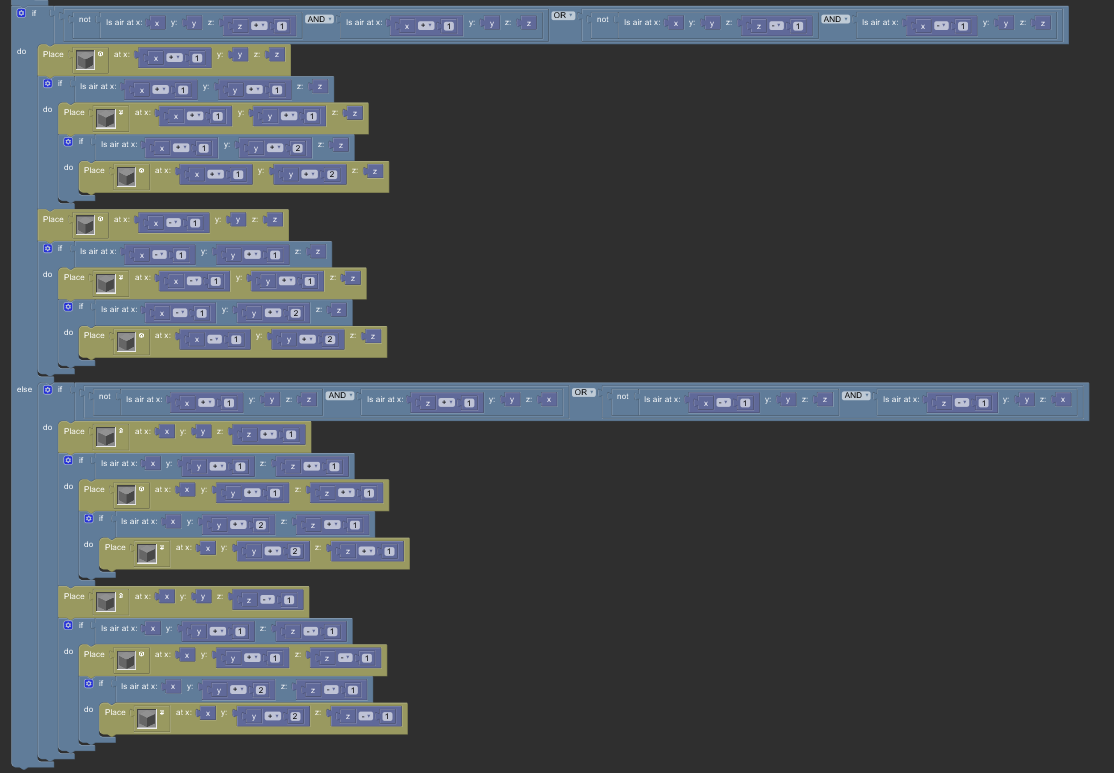 do you still have this procedure? I’m trying to do something like this but I can’t, if I don’t have the images with a better quality, I can’t see the procedures