Hi. im making an adventure mod, with magic stuff, boss, mob, but i want my mod to have level, like u have an xp, and every time u do something, u gain exp, and at a certain amount of exp u can lvl up. i know how to do all that since its now possible with the PLAYER_PERSISTANT Variable. i just want to know is there a way to hide the decimal number on number variable. like The main number is 1, cuz... ye u start at level 1. but if i do an overlay or a text label that show the level variable. it will show a decimal number: 1.0. and i want to know if there is a way to remove the decimal number. Level 5 look better than Level 5.0

Use :number formatter. Check dropdown with examples in the label editor. 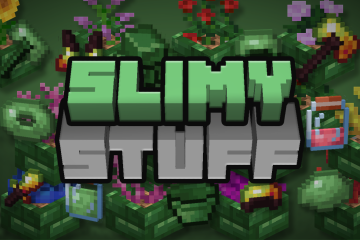