Question for experienced modders on rarity of block

Today is the day when I finally finished my v0.a3 version of mod, which will be publicly available after next version (or two, if I decide it's too early, but generally, soon). From things I wanted to include in this mod is new ingot, cirtain, and as it's usual, it should have block version to store.

Unfortunately, this ingot is meant to be extremely rare, much rarer than netherite even - it's added more for "universe parity" than real use, and it's a bit OP as it's meant to be indestructible by any damage except void. Therefore, I don't see much sense in having block version (I guess it can be 50-60 cirtain ingots per average server). But it can be, just for being vanilla-friendly.

The problem is, I made texture of cirtain block that is not simple and replaceable - it's kinda nice for me - and it can mean that cirtain blocks will suffer from the same thing netherite blocks suffer, but even more. Anyone loving 1.16 knows how painful is building in survival with netherite blocks (or lodestones, even), and I don't want something similar with cirtain blocks.

Is it wise to keep cirtain ingot being extremely rare, and blocks, even more rare? Or should I make a way to get that texture for, let's say, "fake cirtain block", made for example from cirtain nuggets? (like, cirtain-gilded block of gold, for example)

Beneath is the block I talk about. 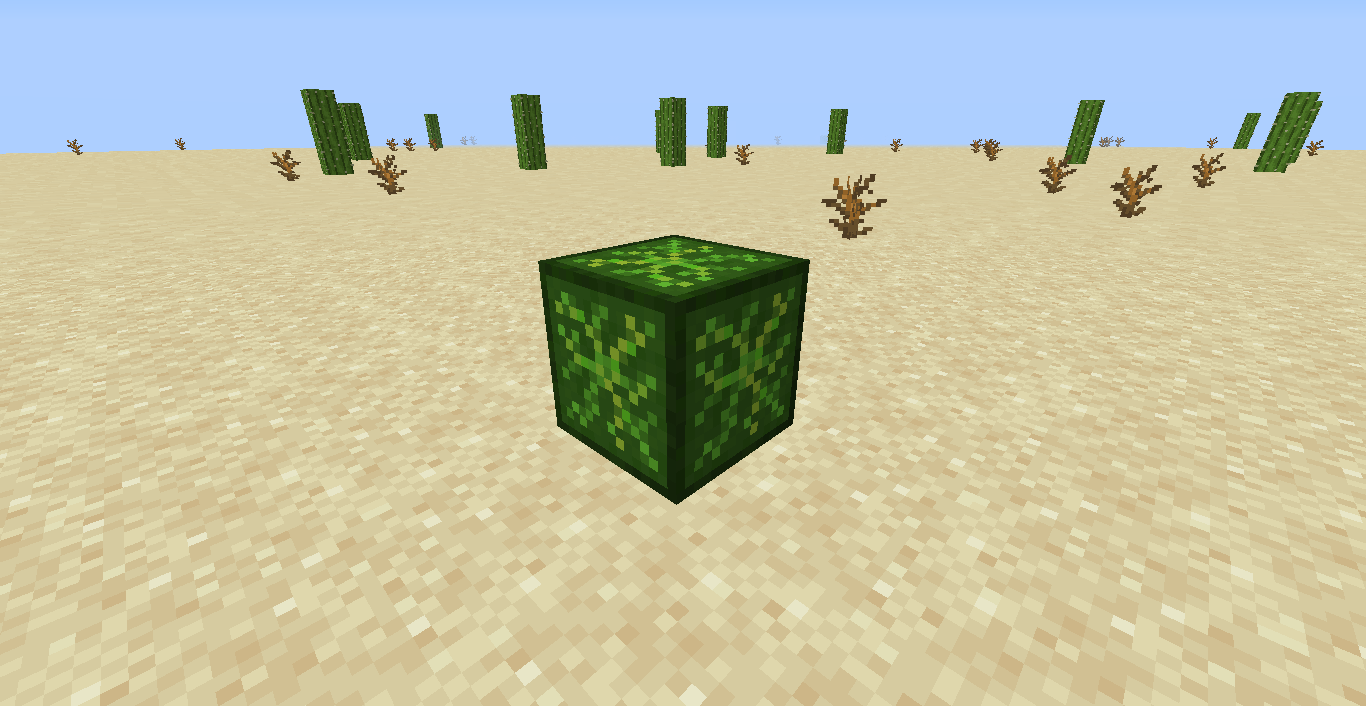 An idea is one cirtain ingot combined with clay/terracotta would create the fake cirtain block, as if it was painted.

If you don't want that you could make a machine that duplicates minecraft items every day to keep the balance.

I wanted to stay as much vanilla-friendly as possible, so machine duplicating items totally wouldn't fit to the idea. But I found solution (at least it's interesting way to solve this for me) - gold block + 4 yellow/4 green dyes around it. Would be expensive if we don't have gold farm nor flower farm, but it can be. And if we have such farms, that would be pretty easy to have. And no real cirtain is needed to make it, which makes me even happier (would love to make cirtain armour and shulkers somehow, and that means we should not use cirtain for other things if we can)

Thanks for the answer, anyway! ^^