I'm remaking one of my old mods from scratch, and just decided to share the progress I've made here for feedback/thoughts on what I've done. The general idea is that I'm remaking my original mod to bring it up to more modern standards and add more content. The original Rust³ mod is based on the game Rust - which I thoroughly enjoy - and even if that's not your type of game the mod's got some pretty cool guns and weapons already :)

Anyway, I'll start of with weapons. 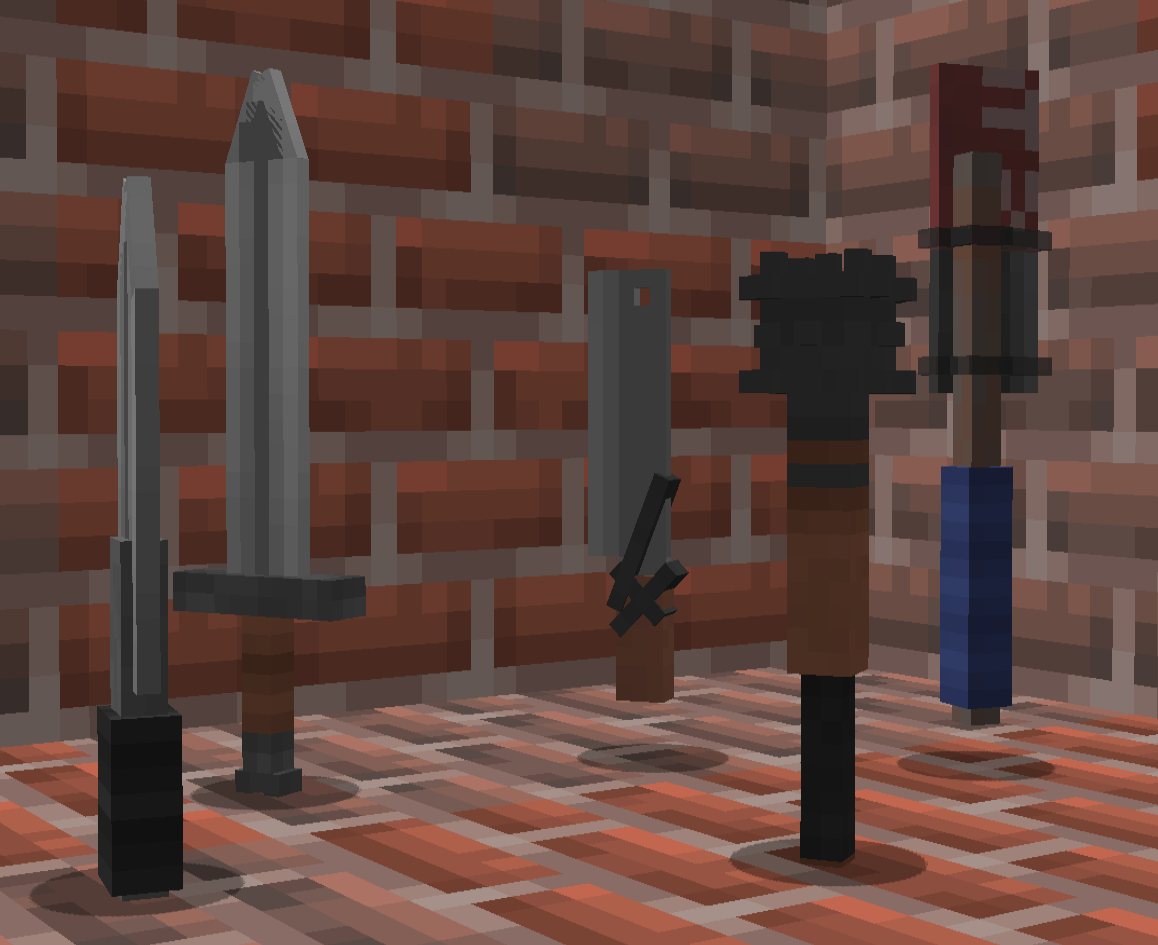 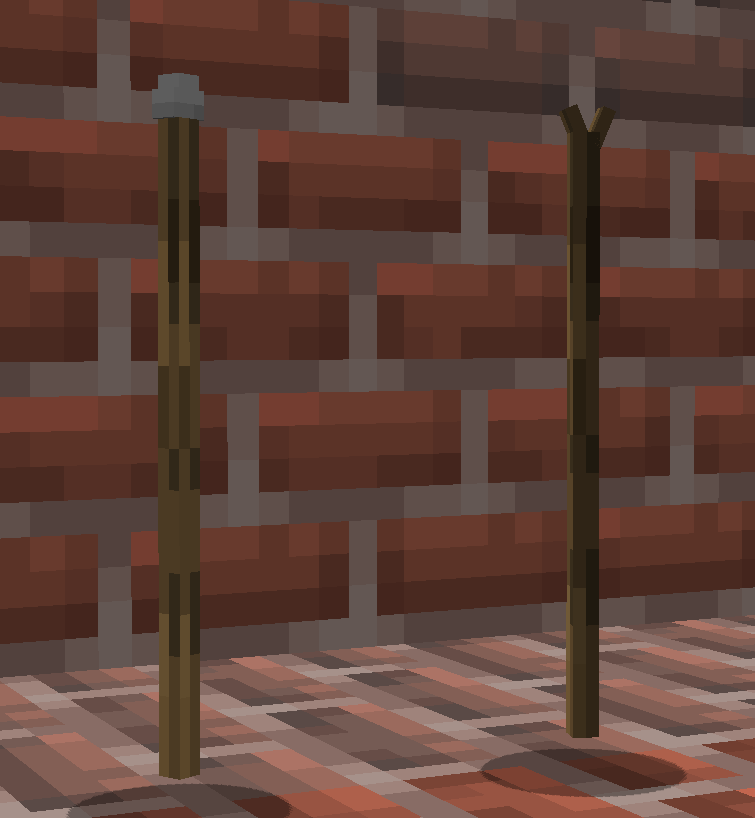 So far I've only added all the pistols from rust. The guns I have created, though, have a reload sequence, individual ammo counters for each weapon (so you can have multiple weapons with different amounts of stored ammo) and even a special firing sequence for the Eoka Pistol - where (true to the game) you might have to 'strike' the gun a couple times to get it to fire. 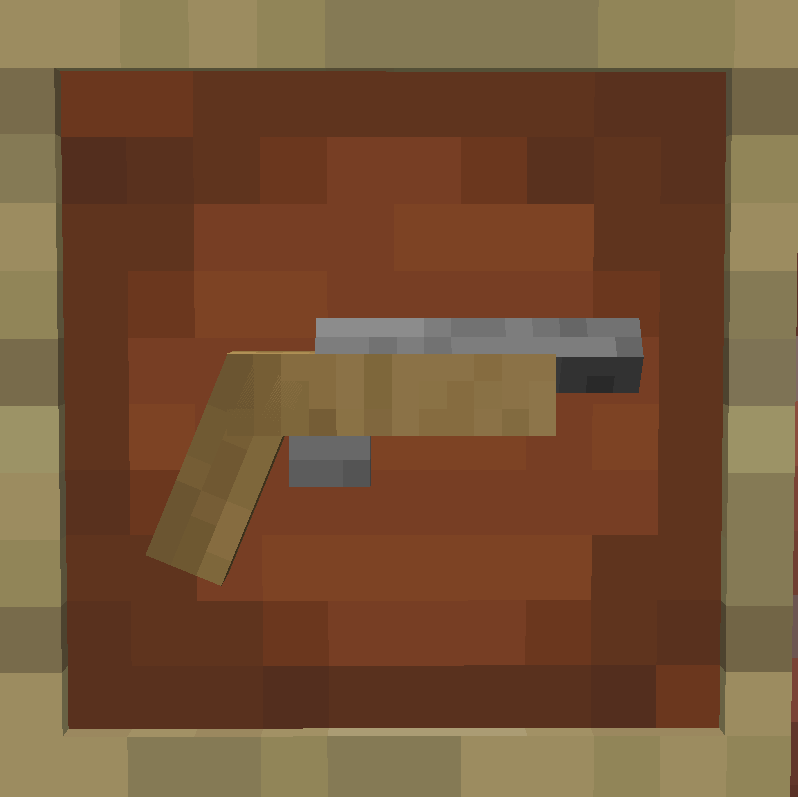 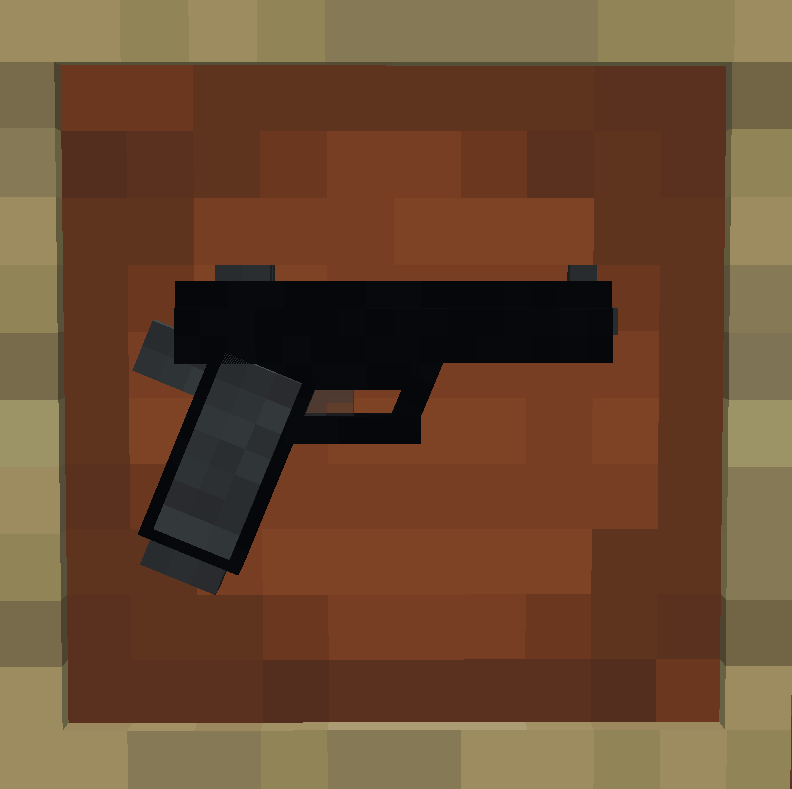 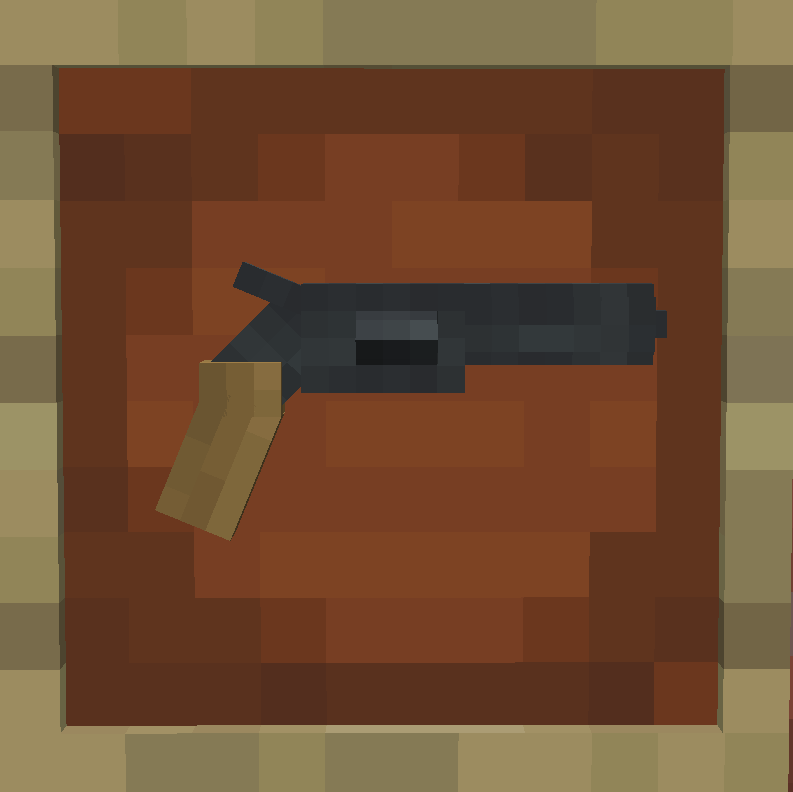 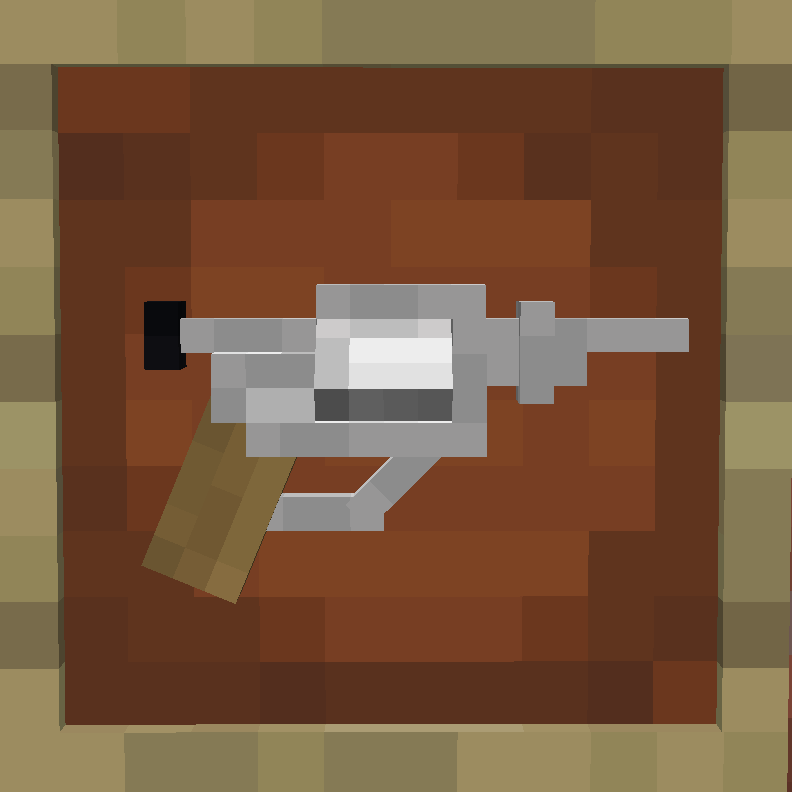 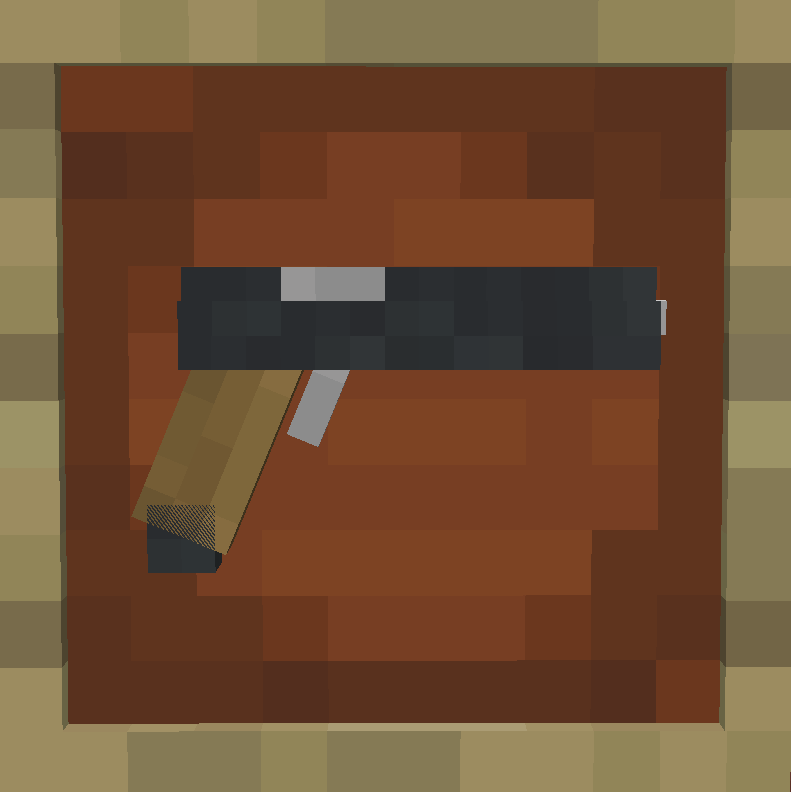 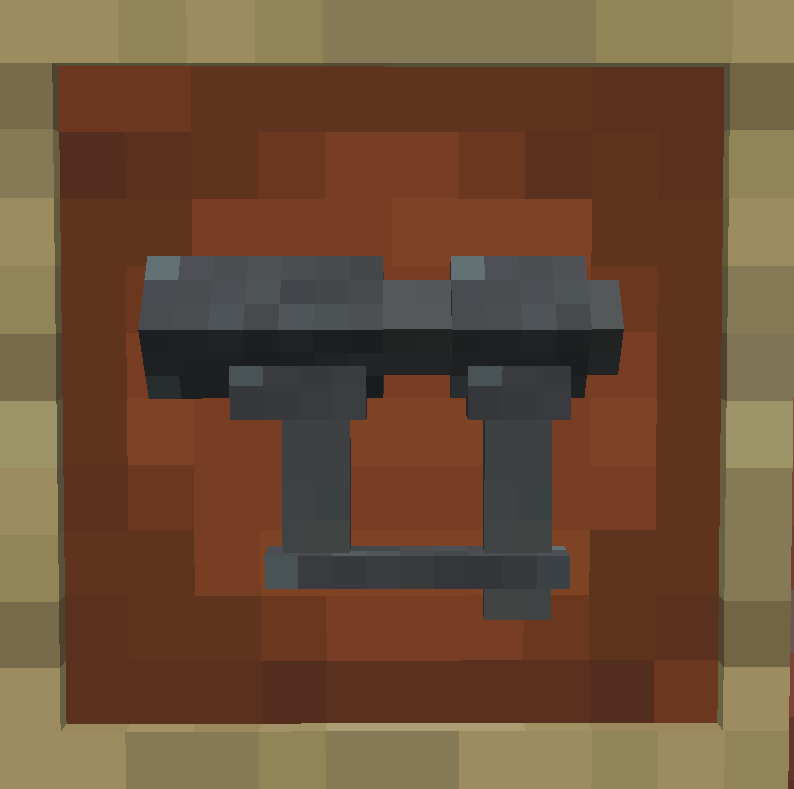 (The z-fighting in the handle of the Semi-Automatic Pistol has already been fixed :D)

So far I've only implemented one armour set into the game - the Metal facemask and Metal chestplate. In the future they will have individual resistances to certain kinds of damage, including Radiation which I plan to add, although so far they do not grant any extra advantage/disadvantage to certain things. 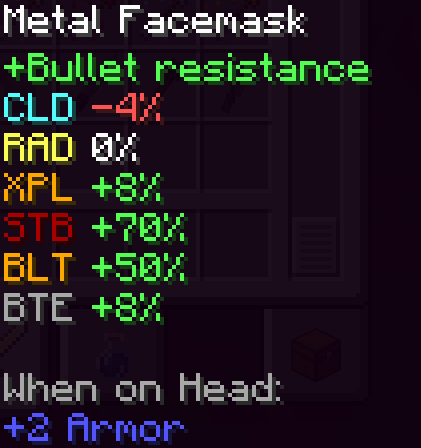 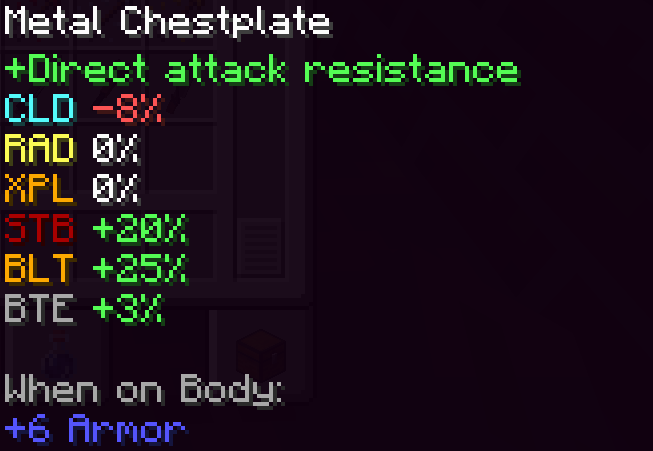 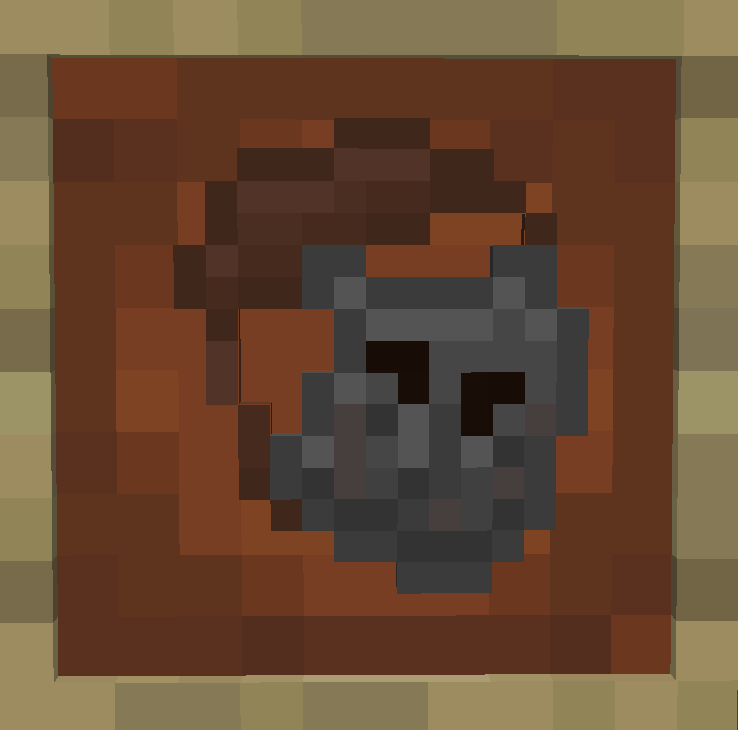 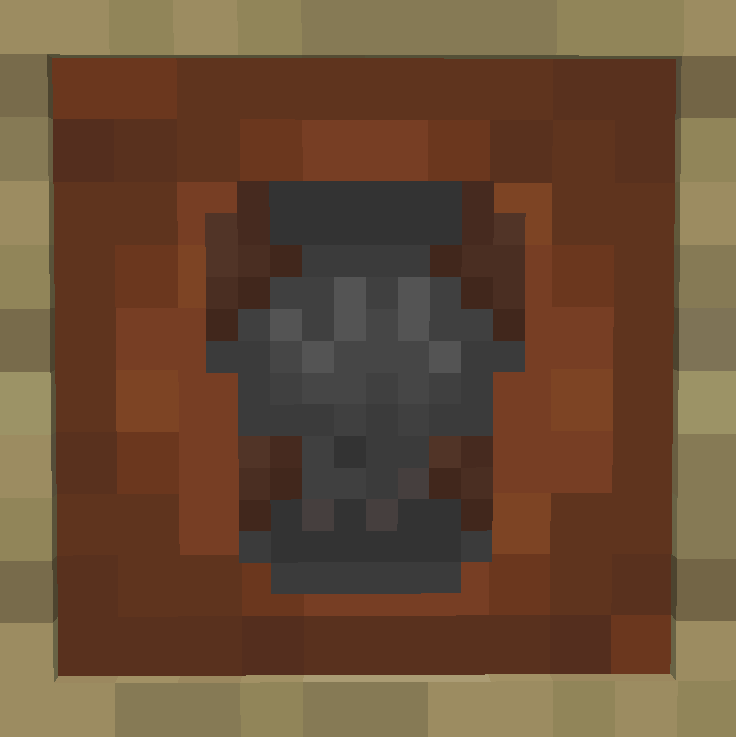 I have also had problems getting the armour textures to display properly, as I have with other mods I've made armour for. Namely, it's the helmet texture that keeps displaying wrong: 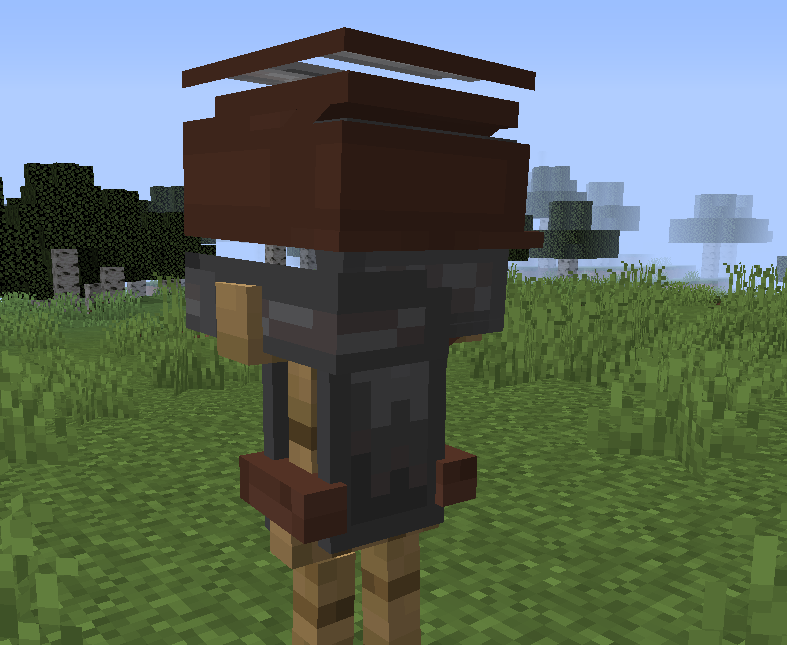 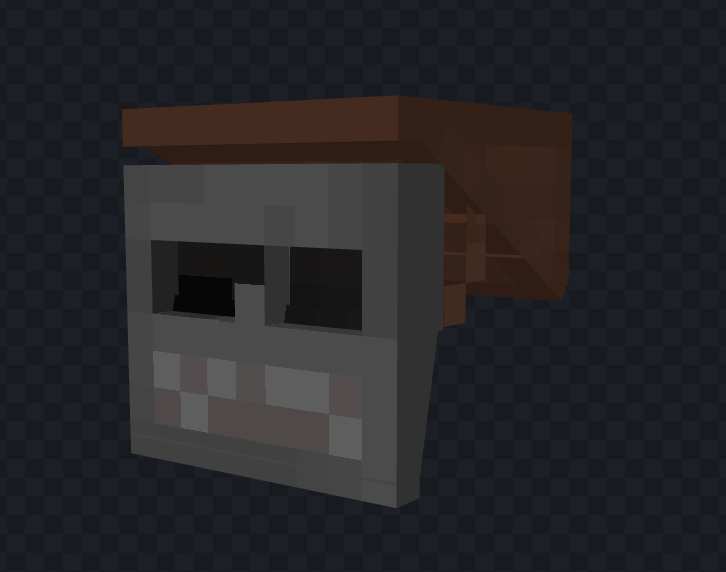 Though, this isn't a help forum section so I won't go on about it anymore. I'll try as much as i can to fix the textures - but nothing i've tried has worked so far.

In rust, one way to collect materials is through nodes, basically just big chunks of whatever material you want to collect. I've added the three node types from the game: Stone, Metal (Iron), and Sulfur. 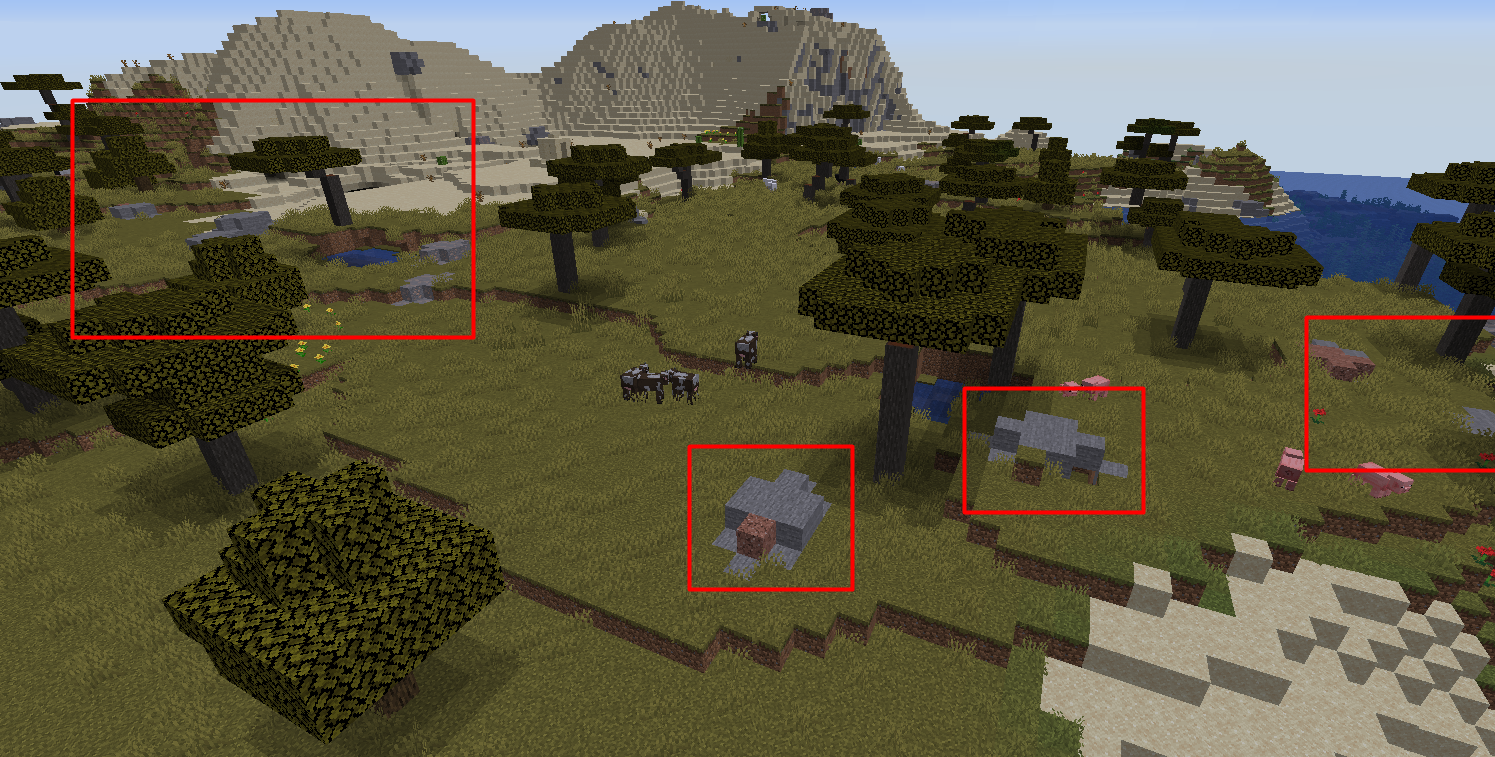 There's still a lot of problems with this, and I'm still not entirely sure this is the direction I want to take with the resource collection aspect of rust. Another problem is the generation, and I'm still trying to properly balance the amount of nodes generating and how common they are, especially because now that Iron is common on the surface this leads to more problems with the progression of the main game. Besides that, I'm also working on making a better sulfur ore texture - because look at it lol.

Anyway, that's the main progress I've made on remaking my mod so far, and I'd appreciate any feedback you might have on it :D