Mod Lore Description: Humanity has perished, and all that remains are ancient buildings and Zombies that get stronger under sunlight. 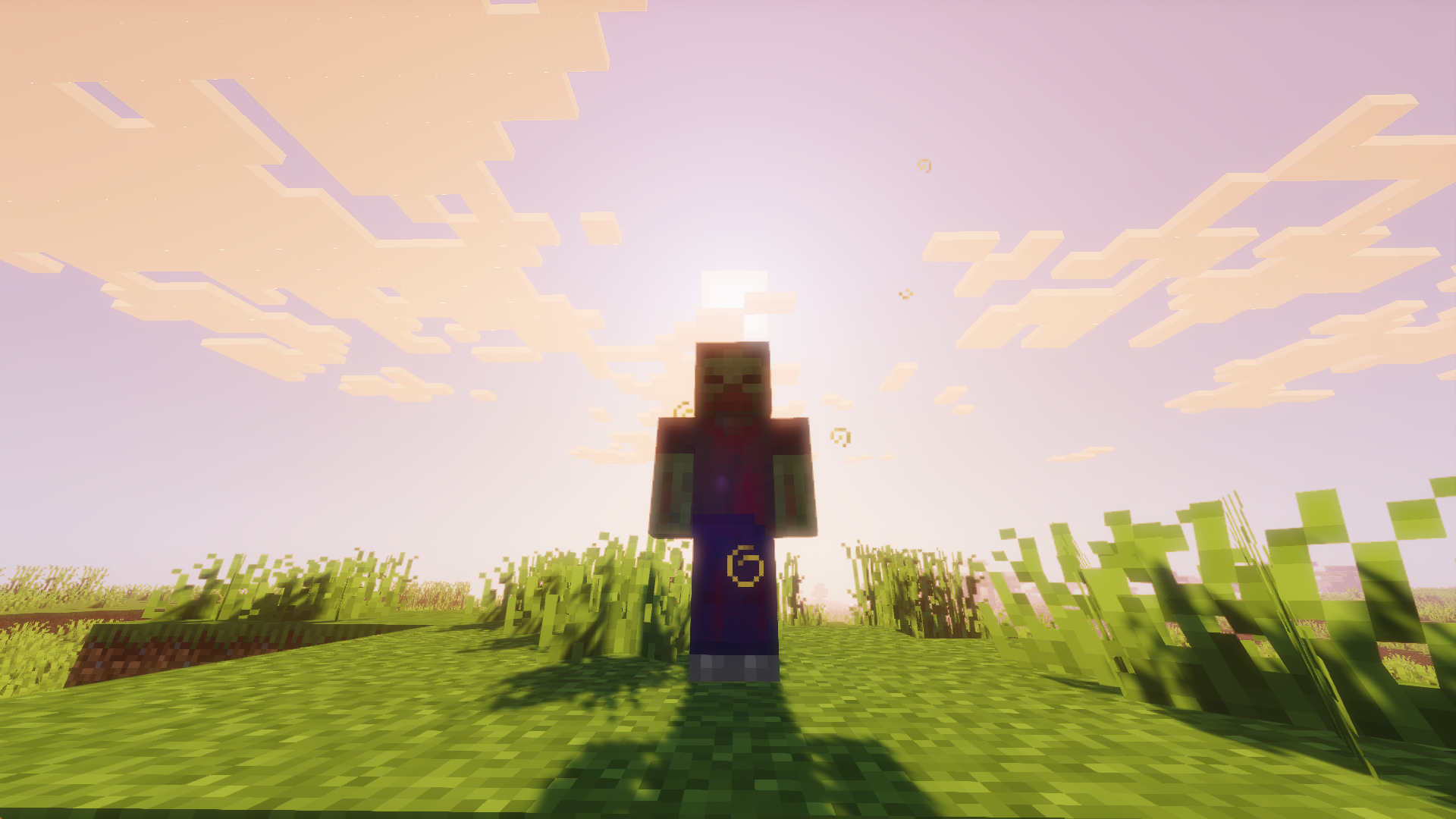 As Described previously, they are hostile zombies that spawn at night, that get stronger and faster under exposure to sunlight. Any mob they encounter with even a hint of Human DNA in their flesh (e.g. players, villagers, zombies, etc.), will be mercilessly attacked and killed by them.

You will encounter trouble if you let any Sunlight Zombie attack normal zombies as there is a chance of them converting the normal zombie into a sunlight zombie. If you leave them until the next day, the entire zone will be filled with Sunlight Zombies and it would be almost too difficult to deal with them after sunrise. 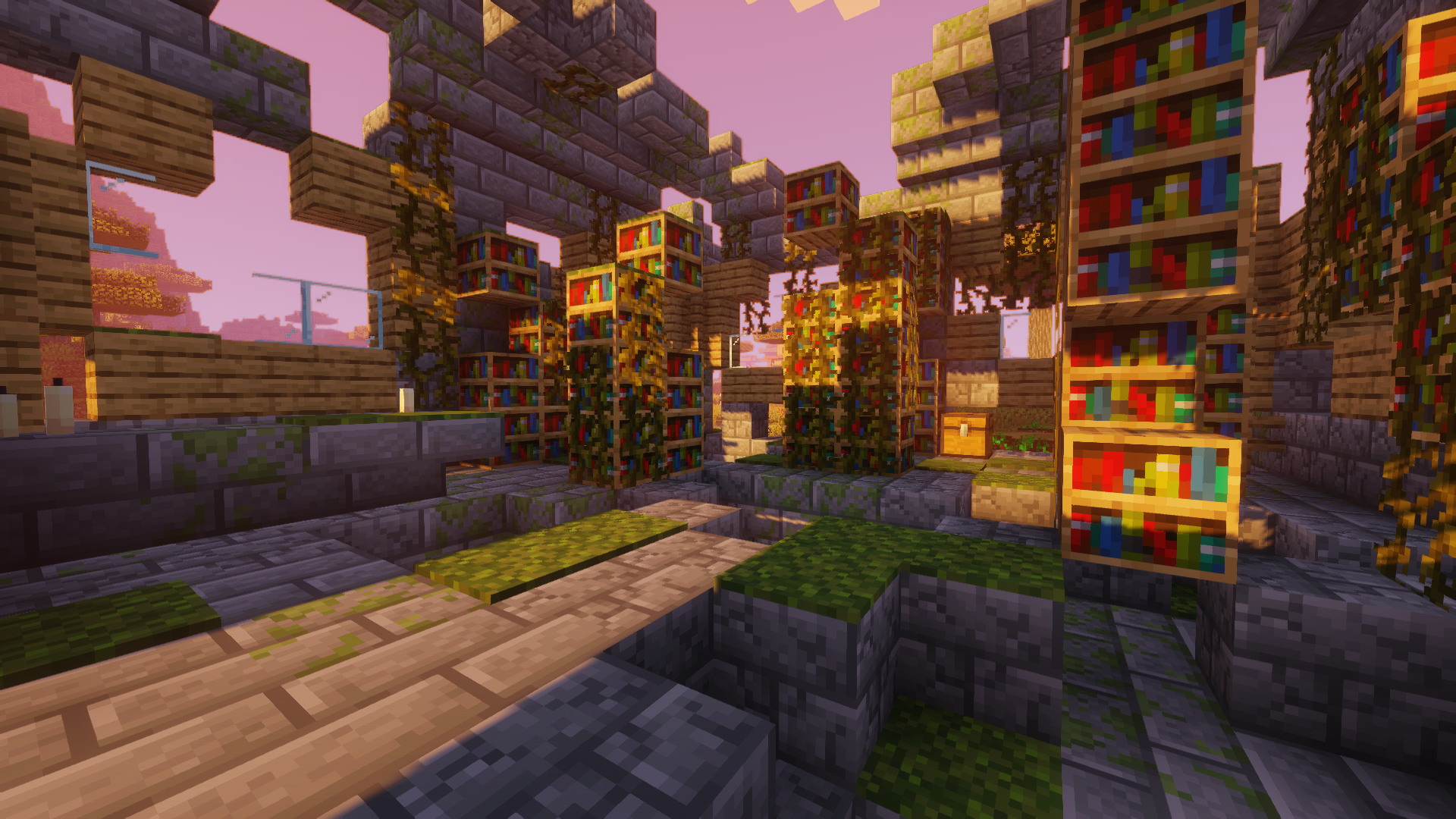 Ancient Buildings like the abandoned libraries contain valuable loot and fragments or full pieces of writings (either books or newspapers) that give you some understanding of what happened to Humanity and the rest of the world thousands of years ago. You could also find ancient research books that explain how Sunlight Zombies work in detail written by ancient scientists. 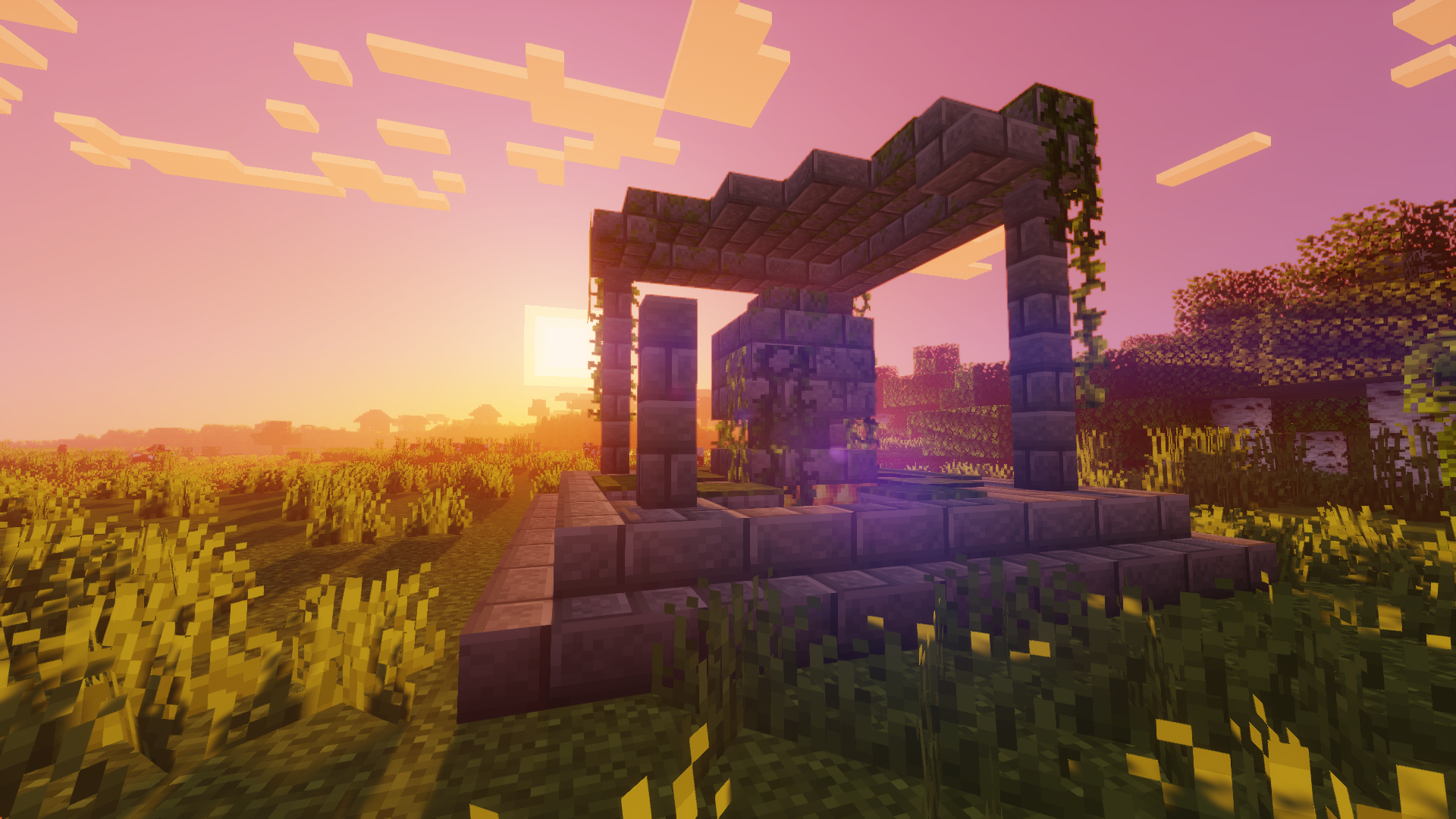 Some of the ancient books that are found in these structures are sold by villagers. However, there is one special ancient book written by villagers thousands of years after the

apocalypse called "The Prophecy" book. It prophesizes the return of one of the ancient humans with higher strength and the ability to reincarnate (respawn) when killed. 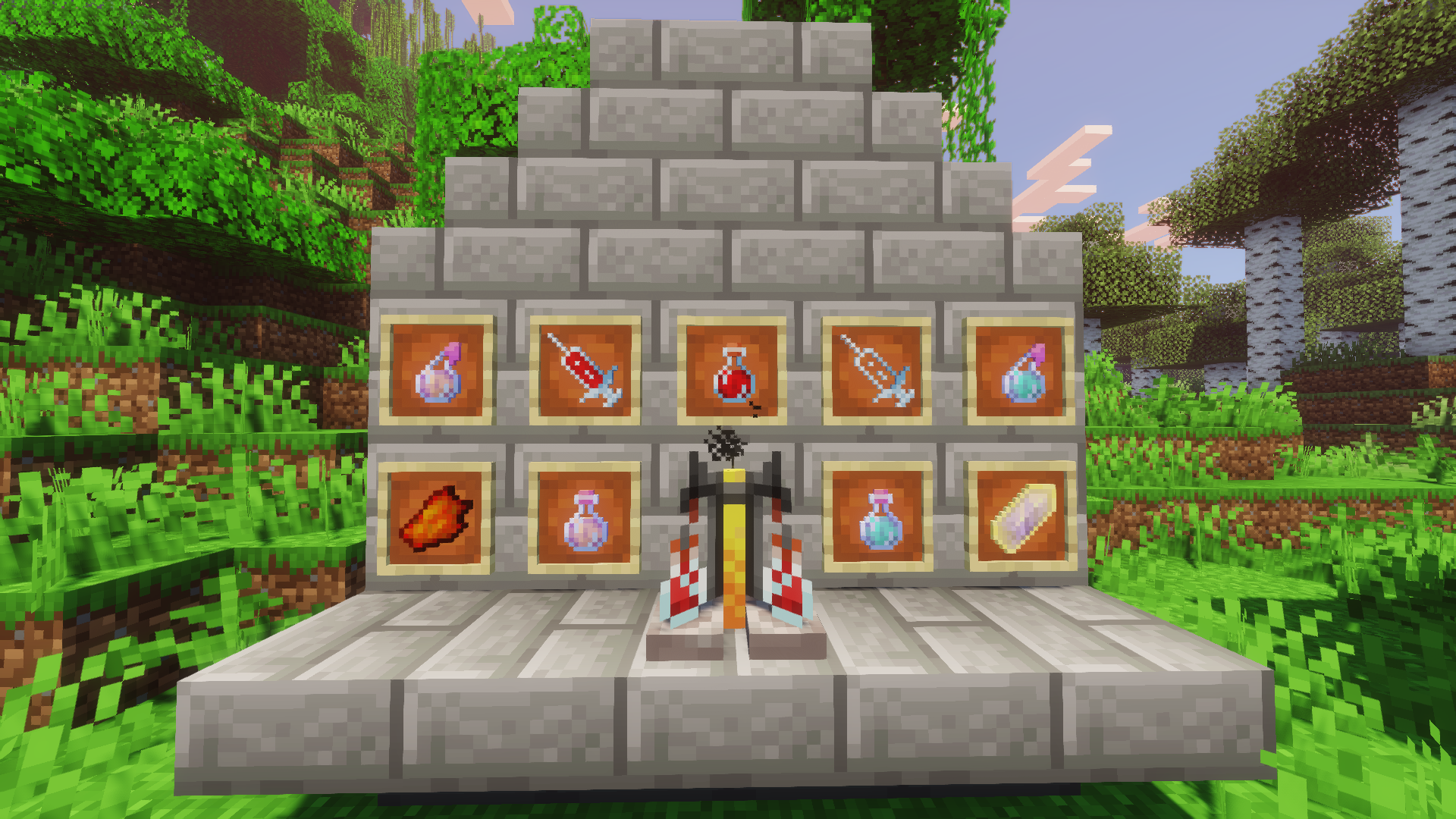 You could use rotten flesh and blood extracted from mobs with an inherited portion of Human DNA to make saturated rotten flesh which is a stronger version of rotten flesh (stronger hunger effect) when consumed. You could use that item to make Sunlight Potions which grants the player Sunlight Power, which gives speed, strength, and resistance under sunlight (The same as sunlight zombies). Also, there's an instant potion called Anti-Sunlight, which forcefully attempts to remove the Sunlight Potion effect from whatever mob it hits, which is not that useful except that trying to splash a Sunlight Zombie with this, will not remove the sunlight effect because it's bound to the mob, but instead, it will harm it from attempting to remove its sunlight power and would almost kill it. (If not under sunlight, it would die immediately from anti-sunlight) 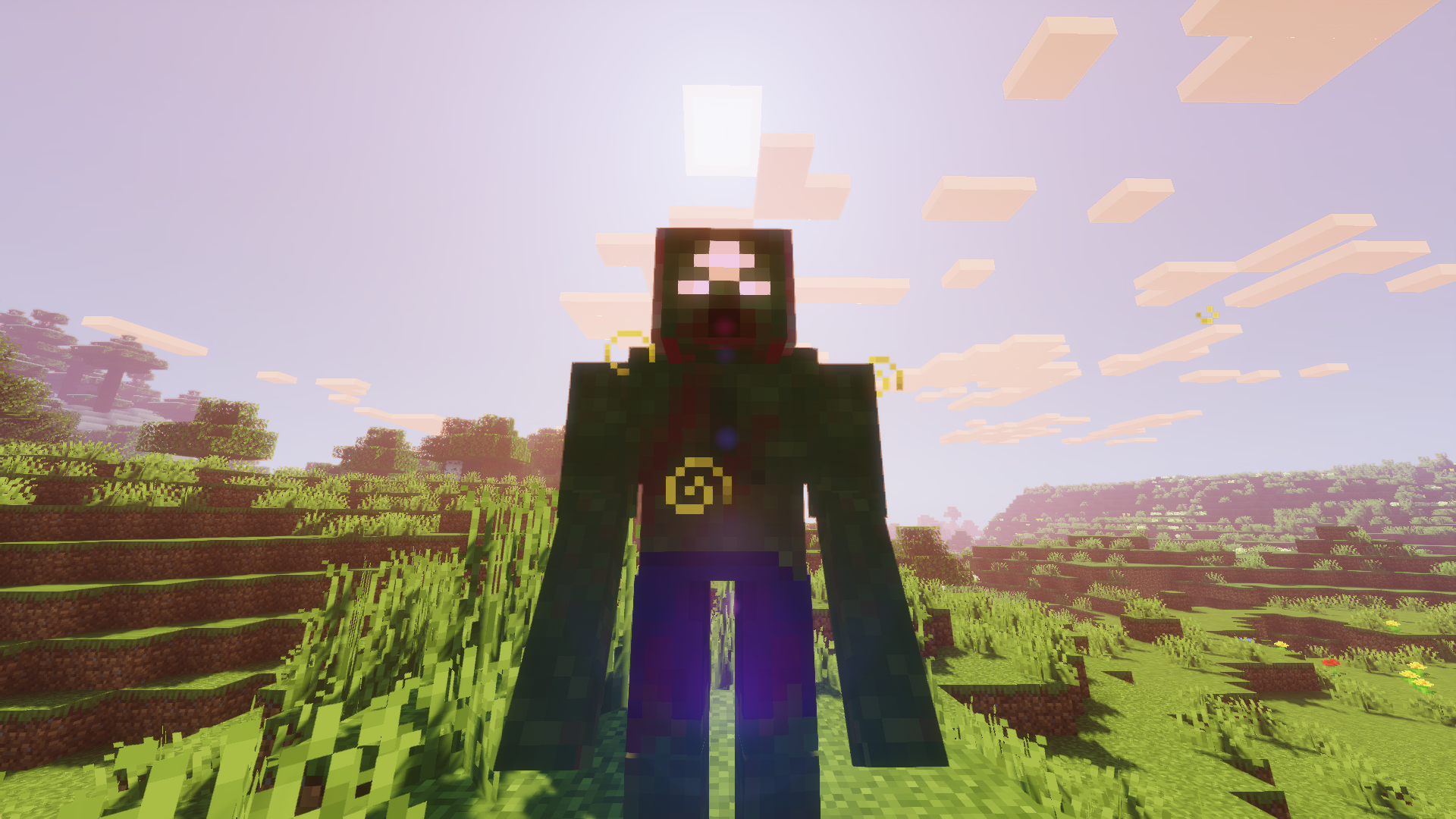 When a Sunlight Zombie gets struck by lightning, they power up and turn into their final form of "Ultra Z". The Ultra Z is a Boss mob that has the same abilities and weaknesses as Sunlight Zombies. These are still much more powerful and faster than the Sunlight Zombies. When they die, they drop pure Sunlight energy used to craft something shown next. 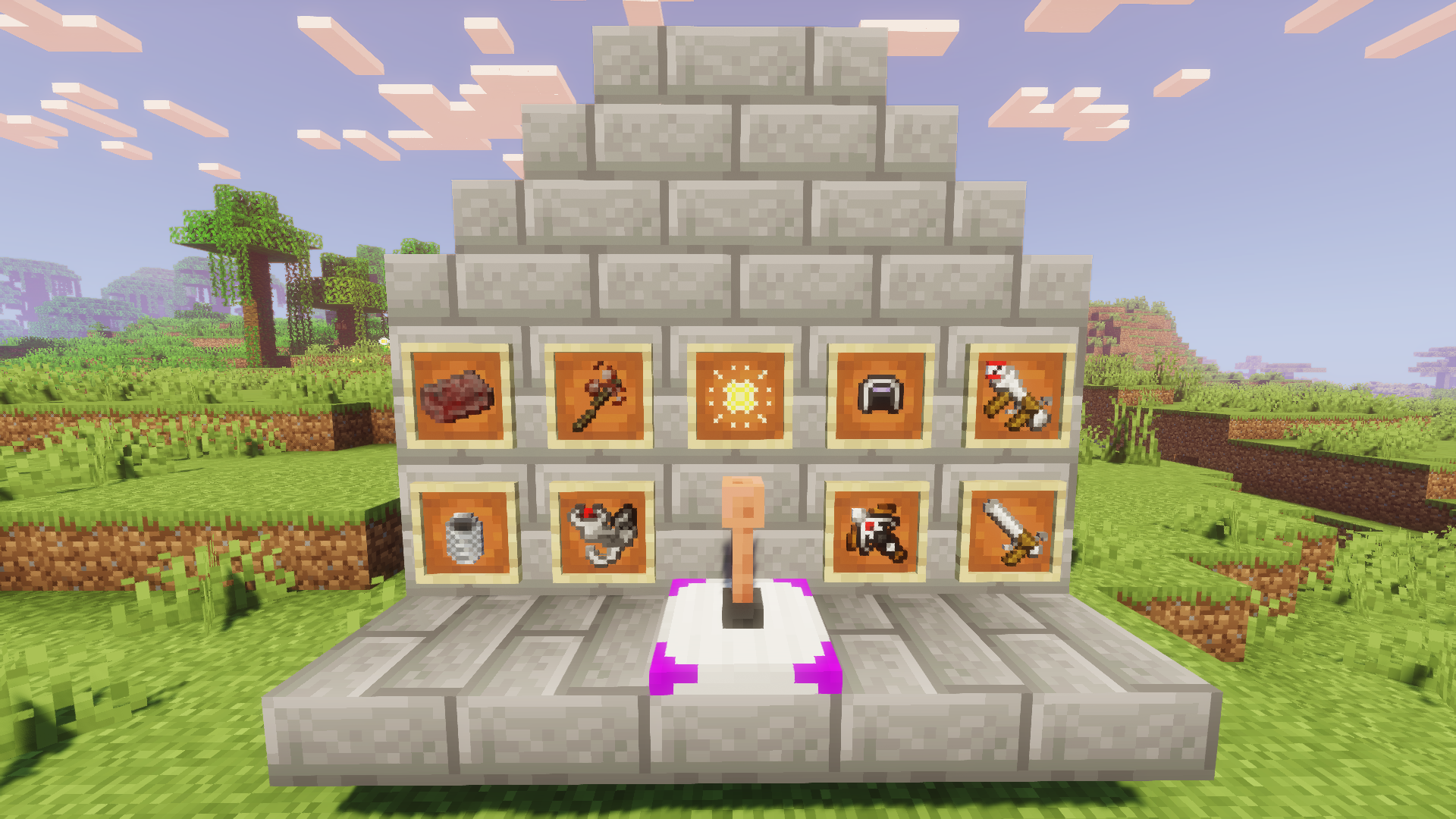 When encountering those ancient structures from before, you could find ancient loot like rusted iron or fossilized tools, which can be used to restore them to their original states. The Flintlock trigger is used to make various weaponry like the flame pistol, Auto-Bow, or the TNT Launcher. You could also use the trigger to craft a Powered Lightning Rod, which is used to summon lightning when powered by Redstone and supplied with glowing amethyst. Whenever you drink Sunlight Potion you get Sunlight Power which is great under sunlight, but not when it's nighttime, so you could use pure sunlight energy obtained from killing an Ultra Z boss to make a UV Helmet which activates your Sunlight Potion effect when worn without needing to be under the sun.

A1) No, it doesn't. The mod uses items like Amethysts in recipes which won't be possible to downgrade below 1.17.

Q2) When is the Fabric version?

A3) Sure, why not? It's free advertising.

Q4) Can I upload a let's play video on this mod?

Q5) Where can I report bugs?

A5) For now, leave it in the comments.

Q6) Will there be updates?

A6) Yes, but the features from future updates will be within the lore and story of this mod.

Q7) What is the best strategy for dealing with Sunlight Zombies?

A7) Sleep as soon as you can or if it's too late then lead those zombies into a place with no sunlight and fight them.

Q8) What game mode should I play first?