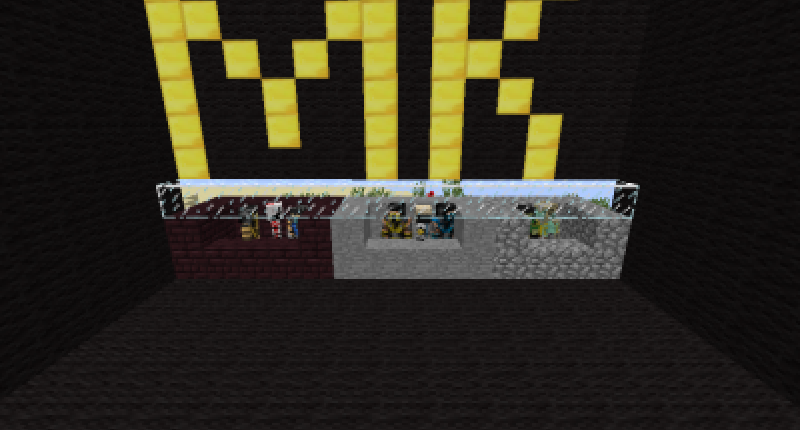 Italics = Going To Be Added

Note: None of the characters have Special Abilities, they don't seem to work when I test it.