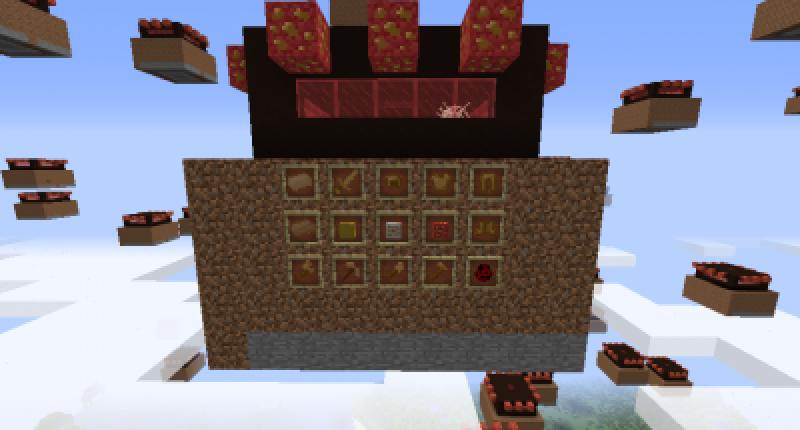 Have you ever asked the question "Where did the Zombie Pigman get the gold to make their swords?" Well, we the creators of the Lost Origins Mod have found an answer.  In this mod you will discover long lost items, ores, weapons, mobs, and even a biome that tie into a story dating back to the ancient days of Minecraft.  This mod seeks to explain the mysteries, as well as the origins, of the Nether itself.

As we said, this is a BETA.  We intend to install more very soon.

Apha Version is out!