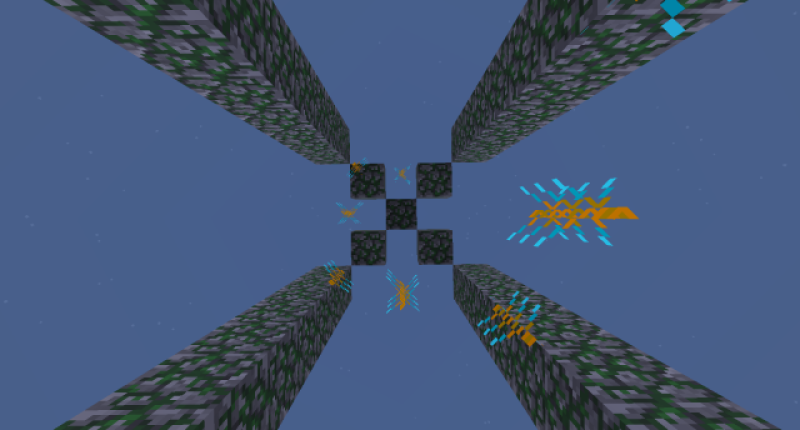 -A new structure gen made of mossy cobble stone and spawns with a spiral of a special cariant of dementia plant called sacred dementia. This can spawn in all biomes

-Other new tool and armor sets

The zip file contains the mod and screenshots

The screen shots show crafting recipes and how to make the portal. Goodluck!