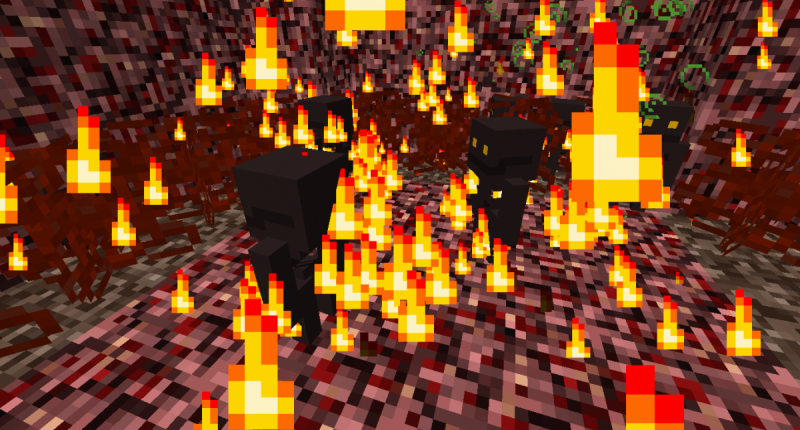 Nether Skeletons, Netherrack and Bloodclimbers in a mock-up of the Nether. 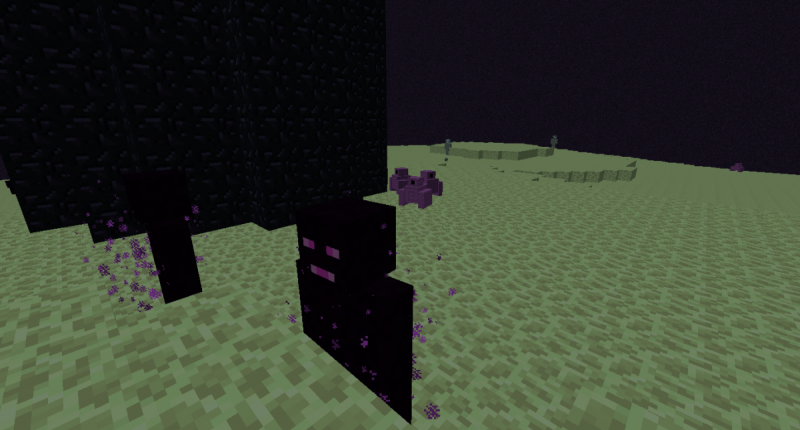 Ender Knights, End Tanks and Eyebots in the End. 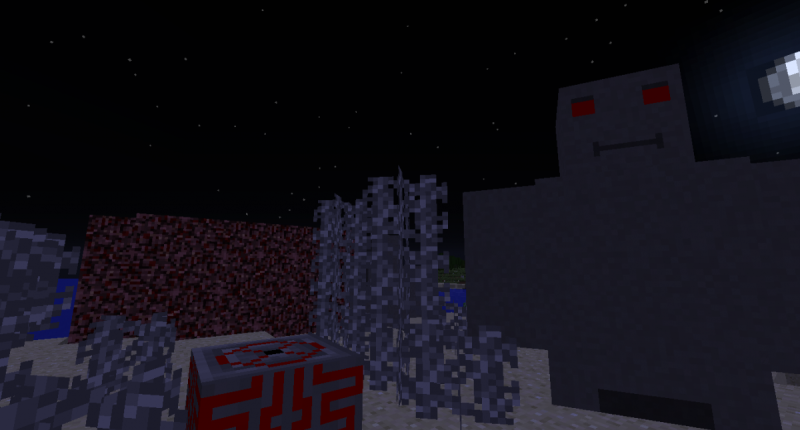 A Final Golem, Golem Summoner, Fake Nether and Rock Spires in the Overworld.

1.0.0: This is the first version. There are some errors (e.g Rock Spires having some texture errors, Eyebots spawning in the End), but I'm fixing them for the next release.

Wow! This mod looks amazing! Please add traps like spikes and stuff, because I'm giving you a programming secret. Make a plant called spike and set the chance of spawning with bonemeal zero and make it impossible to find in the wild. Set it so that it damages you when you collide. Make a way to craft it. Hope this helps.

Good mod :D
But it doesn't make sense to give few durability to a weapon if it has insane unbreaking...