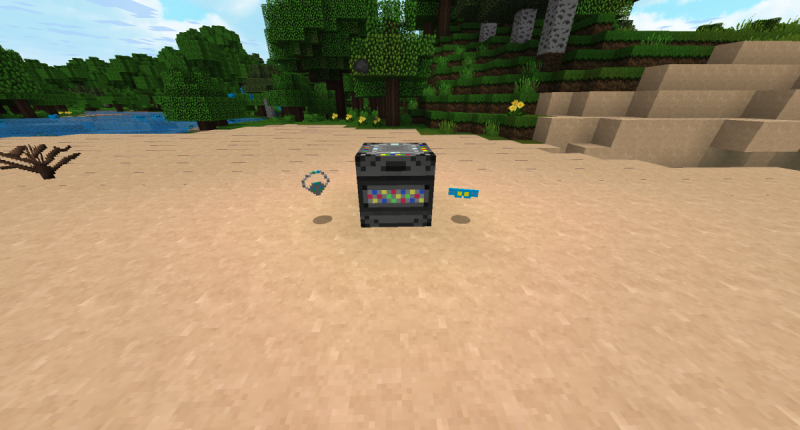 Engineer Station with a Underwater Breather and NightVision Goggles

You got mail! That's how it begins, where it will end no one knows. On the Brightside you have a Long Lost Uncle, his name you ask? Well it's Uncle Inventor ;)

Uncle Inventor may someday be back but for now he has left his latest invention, the Engineer Station.

To begin go to bed and then go from there ;)

(Hint/Spoiler (kinda))  Need to use a Redstone Pellet on the Engineer Station to access its GUI.

Just to let you know (It was bugging me) the Engineer Station Recipe books recipes are supposed to look that way as it was just Uncle Inventors notes. (though it can be hard to align the text etc)