THE MOD OF MODS: A RANDOM MOD 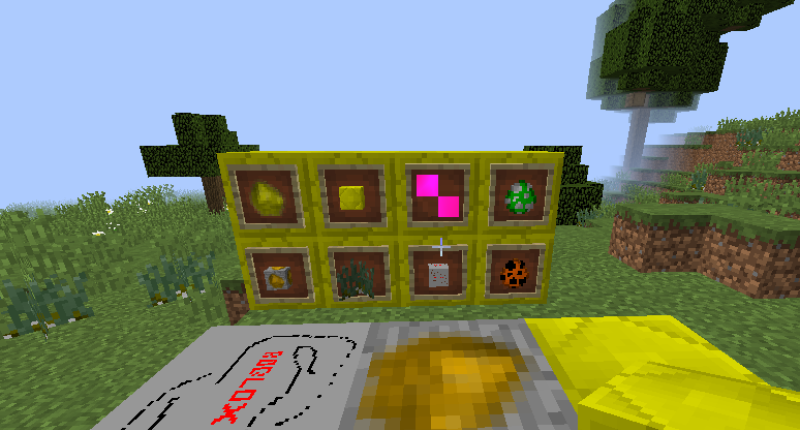 Some of the features

The mod has these items as well as others. 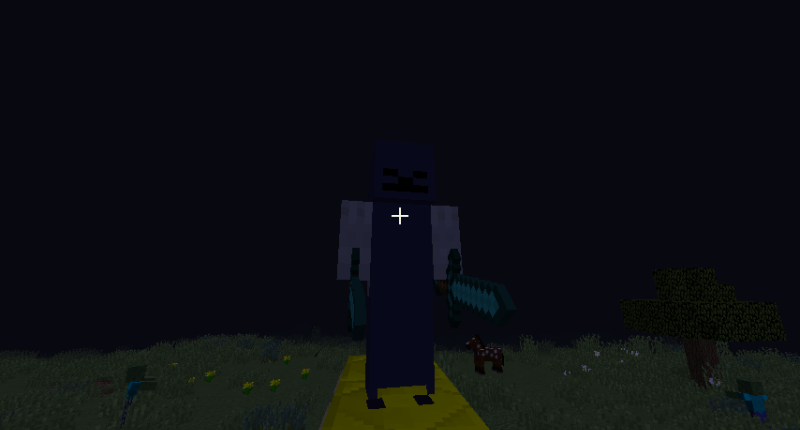 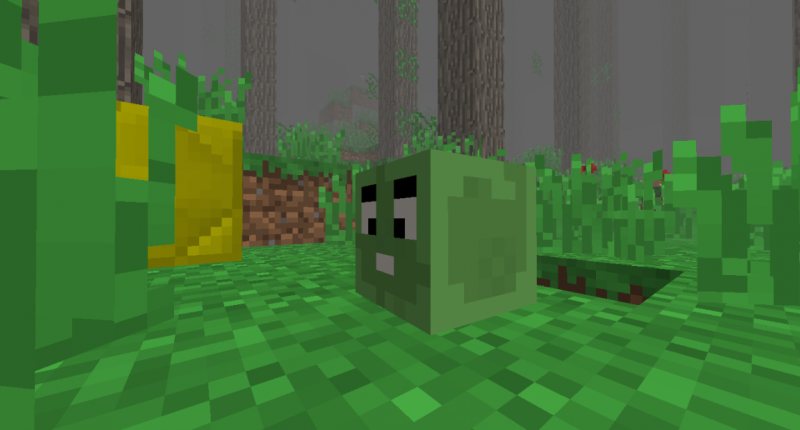 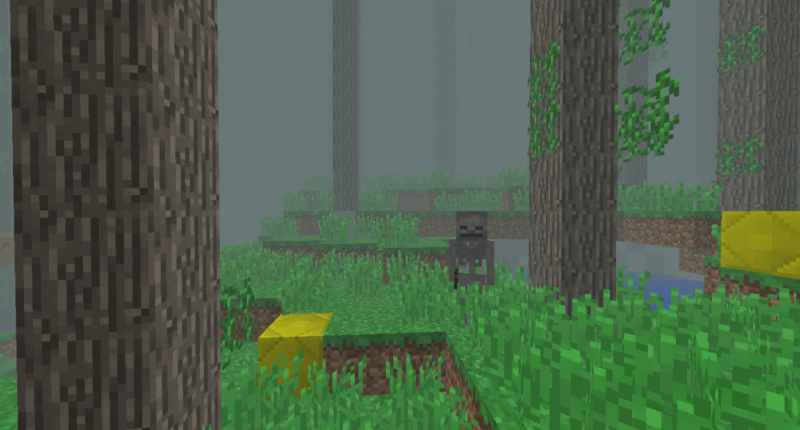 How odd.  I didn't expect a mod with nearly no point.  TOO BAD.  Meet the Mod Of Mods, a random mod made by the one and only _lionblaze_rules12_.

The current copy has many issues, but do bear in mind it is a test copy.

TO INSTALL FOR WINDOWS
- Download Forge for the matching version and run the installer.
- Once done, open %APPDATA%. Hit ".minecraft", then look for the folder named "mods".
- If you don't see one, create a new folder and name it "mods".
- Move the .jar file from "modofmodspackage.zip" to the mods folder.

You're done!  Now, upon opening the launcher, there either should be the name "{version}-forge{version}{some numbers} on the "play" button or you should be able to click the button that opens the dropdown for your other options and find forge somethingorother there.  Play on this option, and you should eventually be able to interact with my mod!

Dunno if it'll work on Mac, and if you want to install it on one you'll have to look up how to in case something varies.

The Untextured King is angered -_-

how did you do the corner biome

Can you make a .js version for Mac?