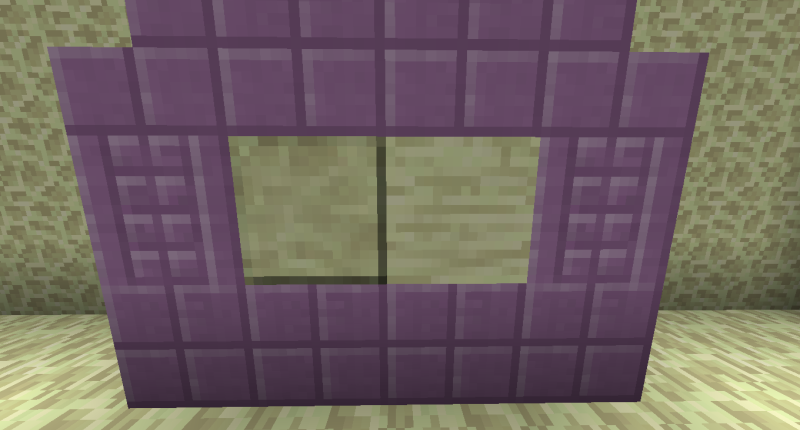 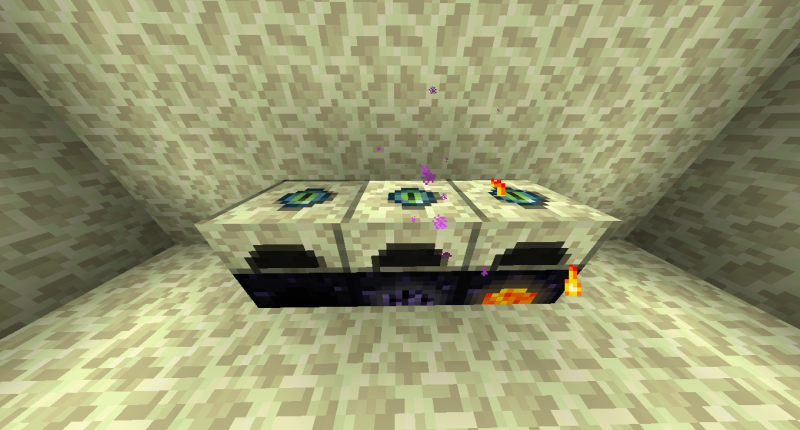 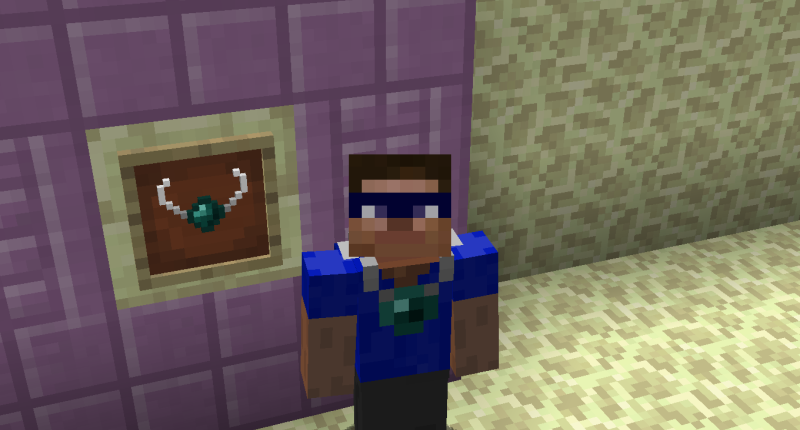 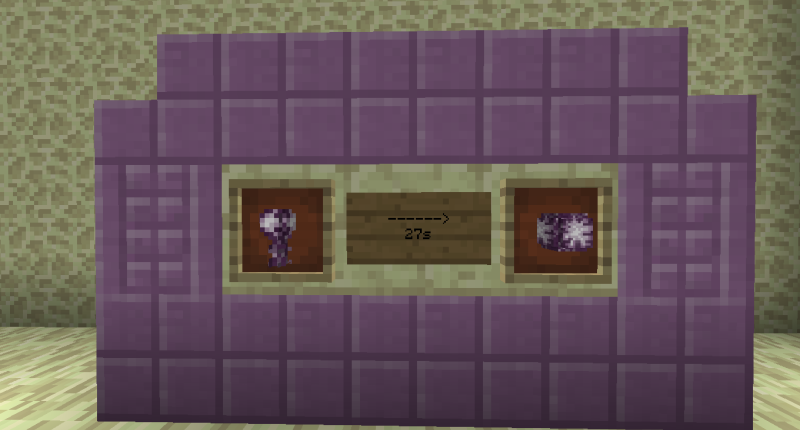 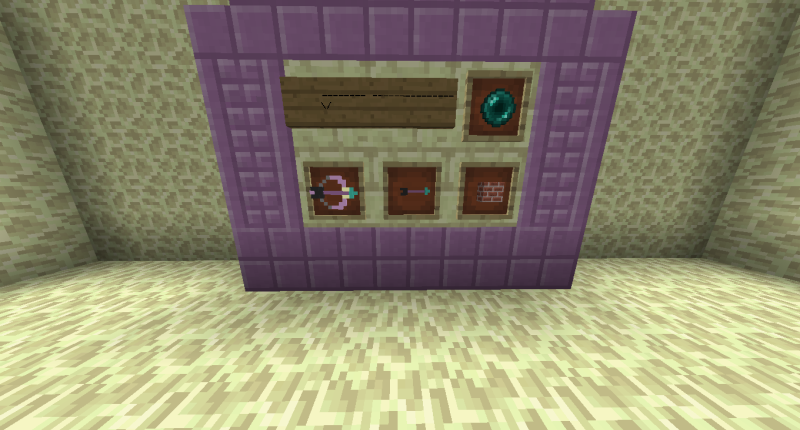 Modifications and features (completed versions only):

The mod is translated to spanish. I have problems translating to Russian, and TheLuxureSlime couldn't help me with that. But thank you for the help, Luxure!
If anyone wants to help translating the mod to their own language, I have no problem with accepting that help

MCreator and Forge are updating to newer versions, but I'll try to make both 1.12.2 and 1.15.2 versions for my mods, as there are MCreator extensions that let me update them.
I'm not sure when I will update the mod, or when will I be able to work on an idea, or just what will happen here. But if you have an idea, you are able to comment it below, it's free!

(10/2/2020) I lost the disk where were the next update files. I need to remake it from the last save that is the beta, but to do it as I want it to be I'll need to remake the mod from Scratch. When I finish I'll update this with the modified files and new files. Thanks for waiting.
(24/6/2021) Alright. I think I'll never update this. Try it if you want, but I'm leaving it until I truly want to update it. I hope you like it, even if it's unfinished and abandoned.

- Lost Ender World Update! Also you can get the Ender Gem, a special item that lets you make a sword and a decorative Ender Metal block.

- New "End Skin" effect that allows you to teleport pressing [R], in further beta versions it will have potion crafting, but at moment it stills a creative potion. To get it you will need the Chorus Armor or the Ender Necklace.

- Changing IDs to match/connect them.

- Starting translation into Russian! Credits by TheLuxureSlime. Saw testing this version that this can't be possible, my mcreator/minecraft/computer doesn't support russian characters and transforms them into <?> ;-;

Do you want to help me with ideas for the mod? Comment your ideas! It's free :v

I Love A Enders AND I TODAY LOVES THIS MOD!!! LOL!

i saw raolcraft omega and i saw you can teleport with a Ender Wand, do you can help me with that?
i want to teleport me with the chorus armor :!

ah, and i think raolcraft is the most complete mod ever :D

Thanks! :D
The Ender Wand works very simply: when right-clicked on a block it triggers a procedure that:
checks if the player has mana and if there are 2 air blocks on that block, if yes it teleports the player on that block and consumes mana

Do you have any idea for this mod?
Reply this comment whit your idea :v

pls don't see my coments, they're stupid and i don't know how i can delete they :'v

JoallBlue130 I has got Idea! My Idea - Ender Ore - If be You Break You Gets Ender Ore. Smelts Ender Ore In Furnace (Bonus - Ender Furnace :D). You Gots Ender Ingot. From Ender Ingots you Can Crafts A...Armor, Tools and Block('s)(?)