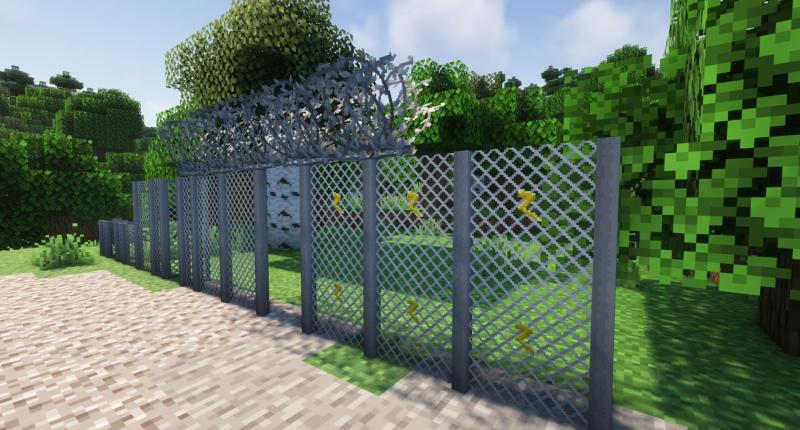 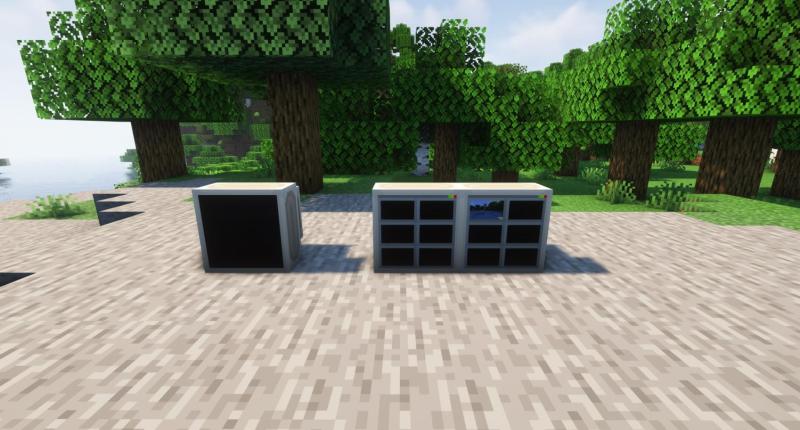 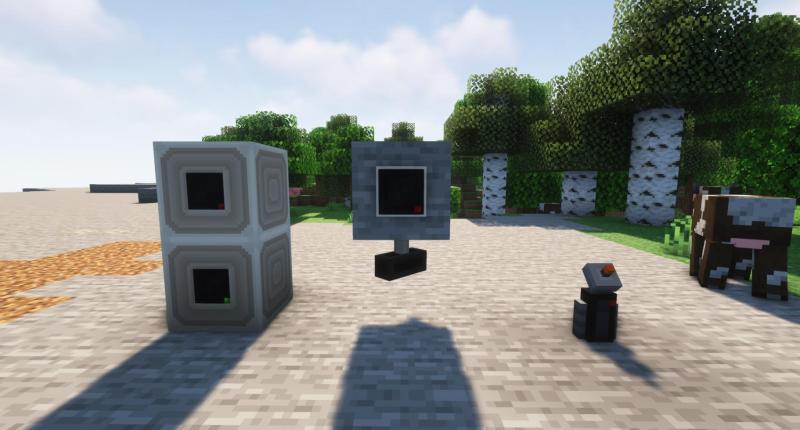 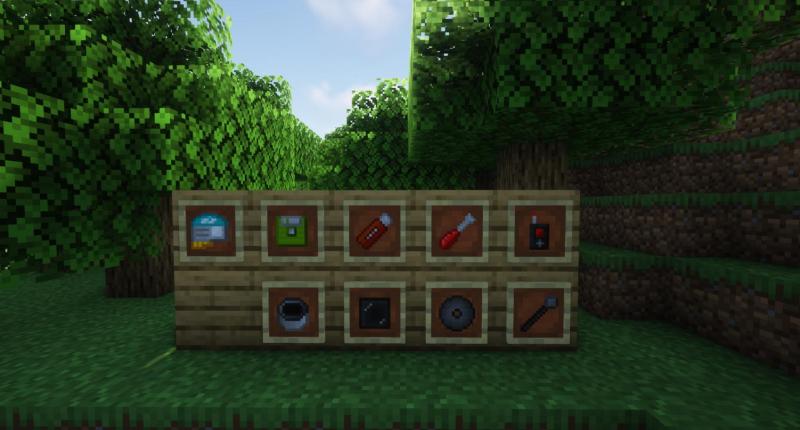 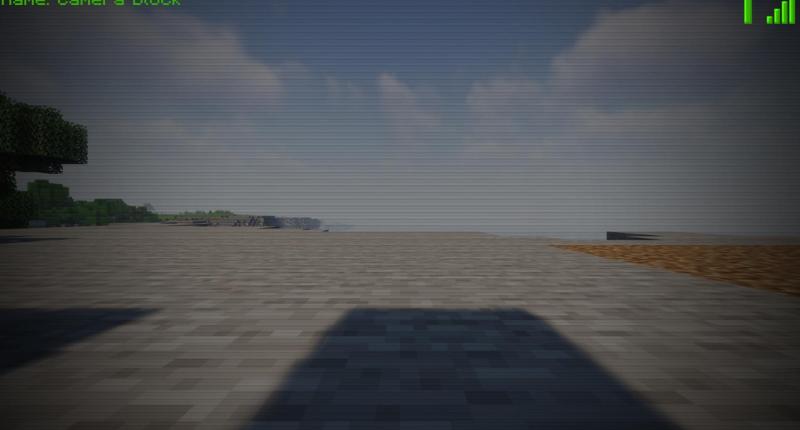 Whether you want to spy on your friend's house on a server, or you want to keep an eye on your village, CCTV Craft will provide you the tools to watch whatever you want anywhere you want. We have used MCreator to make this complex mod from the ground up. The mod is maintained by NorthWestTrees Gaming. Currently, we have limited features but we plan to add more content and release stable builds as the development goes on.

This version is not compatible with 3.0.0
This version no longer uses MMP UUID for permissions.

This version is not compatible with 1.0.0
This mod now requires my MMP UUID client mod for permissions!

You plan to add a bunch of things. I thought you will only add few things. xD

Yep! Still lots to do for this complex mod XD. I will be coming out with a tutorial on Wed for this version, at the moment I am working on the router and pincode system, I think I figured out a way to set the pincode so now its just to prevent people from getting access if the pincode is set oh and a way to set the blocks pin code XD that's important too, I may make some minor changes to how blocks are linked maybe using an item would be better then shift clicking we will see...

hi north im a fan a big one

How did you make the cameras work? I've always wondered how to do it. Nice mod!

He uses NBT Tag of block and I think for entities too. Then, he only teleports the player to the block coordinates (saved inside the NBT tags) in spectator.

Lots and lots of variables XD

How did you make you have seen many cameras, you added many variables or is a function to add continue variables?

I think you are asking about how monitors have more than one camera correct?
This is variable based like most of the mod, and will cyle a value I think I used a number value than just set a key bind to update that number (variable = variable + 1) then when it reaches a set number just have it go back to the lower number.

Wait, how did you mange to do an X = X+1 equation? They never work for me.

I guess I could just do
Y = X
X = Y+1
That is basically what I'm doing for my mod except it's
NBT = Variable
Variable = NB+1
It's just that this is a little tedious, and requires some tuning to make sure everything happens on time and allows the equation to get the expected result

X = X + 1 basically sets variable x then (gets variable x and add 1 to the value of x) this will increase the value by 1 while keeping the existing value for the variable. Depending what variables you use and how you use them will very on if it works or not, for example local variables don't save so they only run for once instance when the trigger is run.