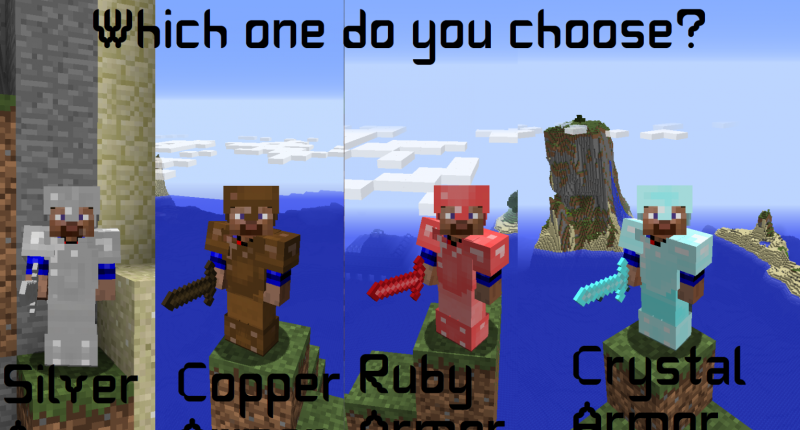 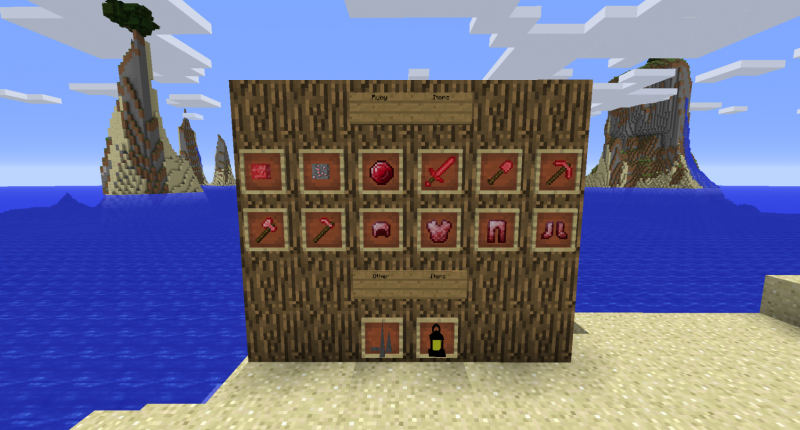 The Ruby Items And Other Items. 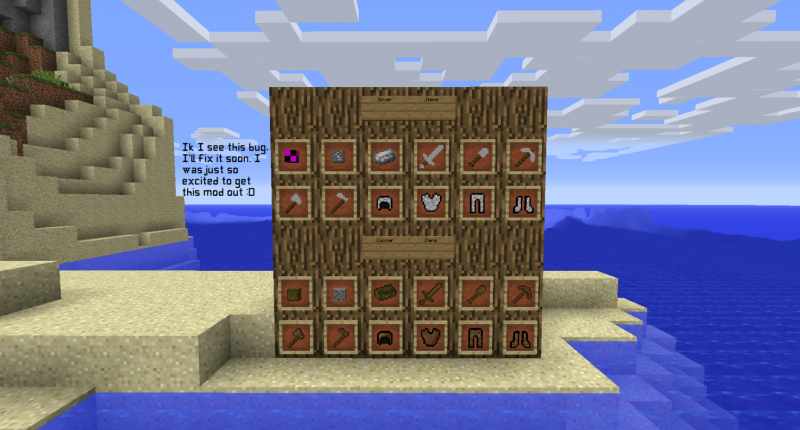 The Copper And Silver Items. 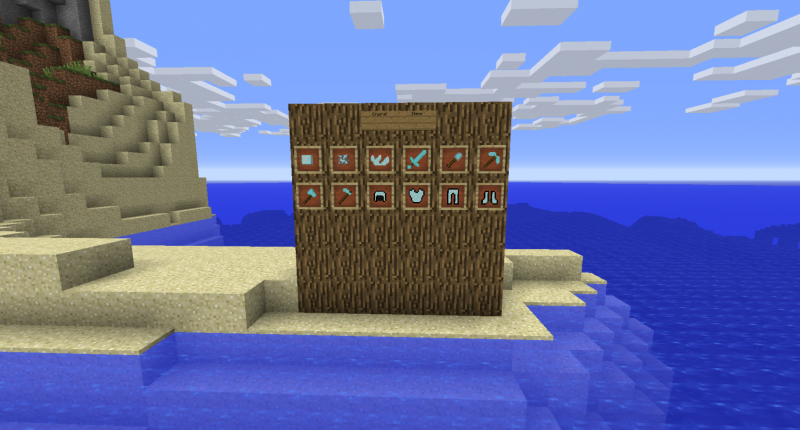 This is my first mod so please don't be mean. I'm only 11 years old so I'm not great at making mods. This is a Beta 1.0.0 Mod so if there's any questions or bugs please DM me on my Discord or just comment on this mod's comments section! My Discord is TH_LetGoMyLegos YT#0954 Also, this mod is only on Minecraft version 1.12 at the moment. I will update it to later versions soon! Hope you enjoy it!

Version 1.0.0 - Note: Status effects for rarer ores will be added in future updates.

-Added more things you'll have to discover yourself!

nice mod for a first, but so far you have tons of competition. tons of ore mods add all of this, so its kinda bland currently, but luckily i know some cool ways to fix this:

1.when making mods people tend to make ore mods, witch isnt original, seeing the fact when people type "ore" on this page they get a ton of results, going for the mod with the most ores without lag, obviously, make special stones or rare biomes for these awesome items.

3.mobs, every ore mod adds atleast a mob, like my ore mod im making has ore devourers and ore swallowers, so i suggest instead of a mob, add a new poition effect you can recive when mining a certain ore.

4. last but not least no ore mods so far add new liquids, you can make a speical acid where when it touches something it breaks it.