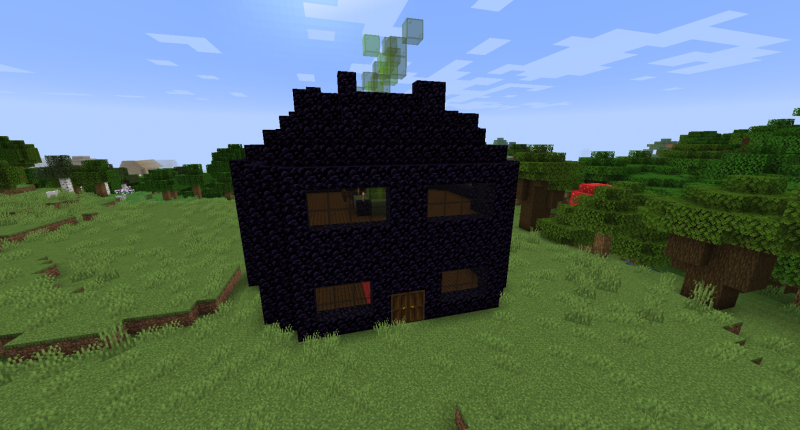 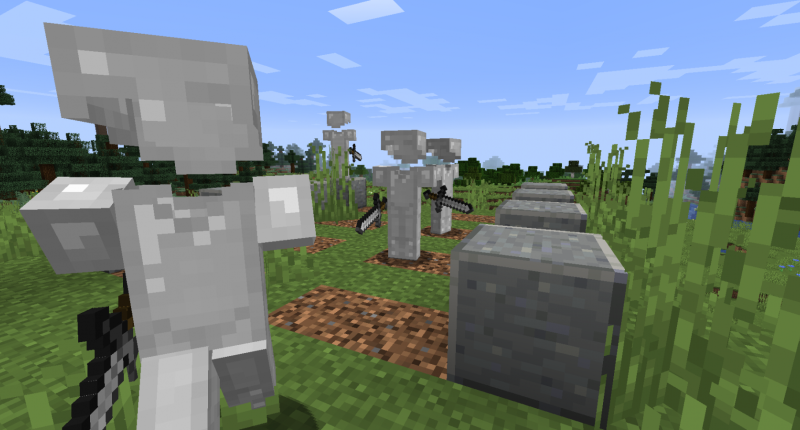 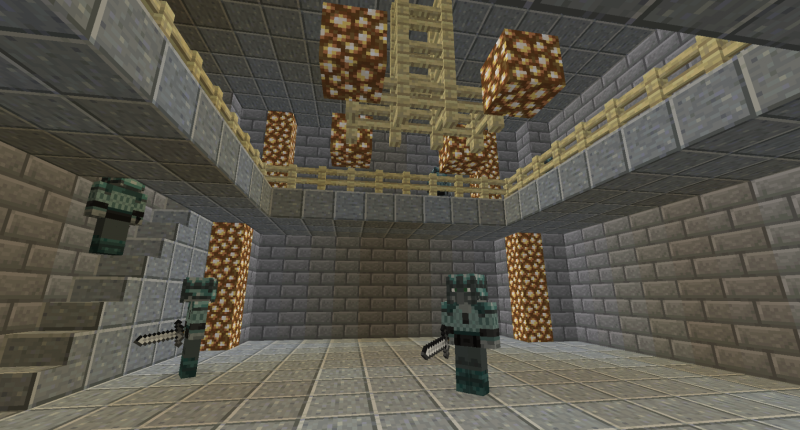 The interior of the Illager Knight Tower 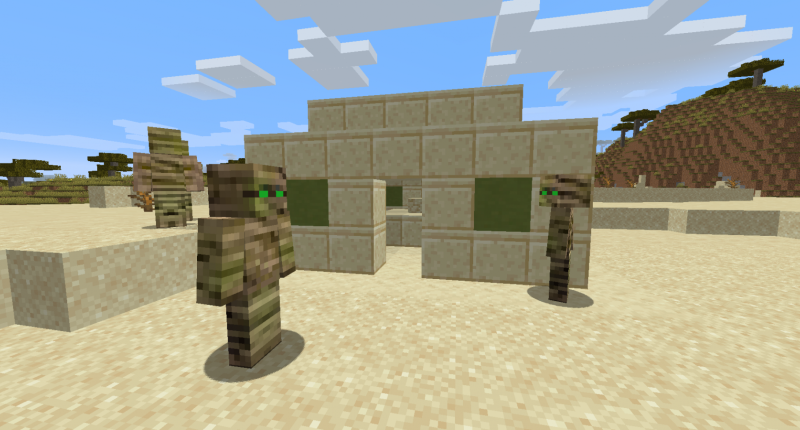 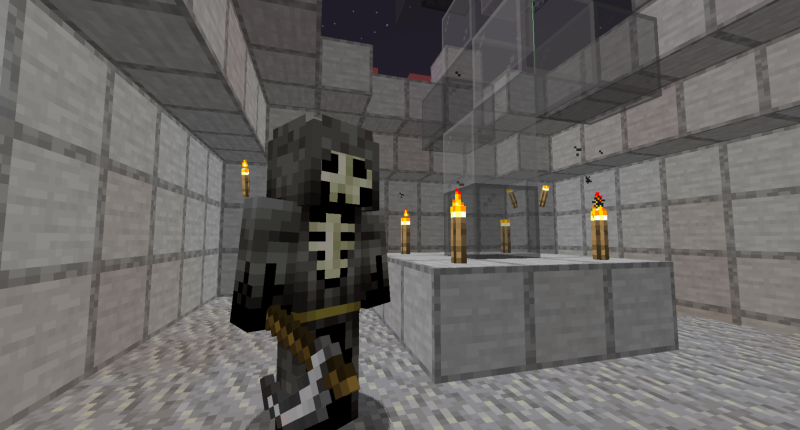 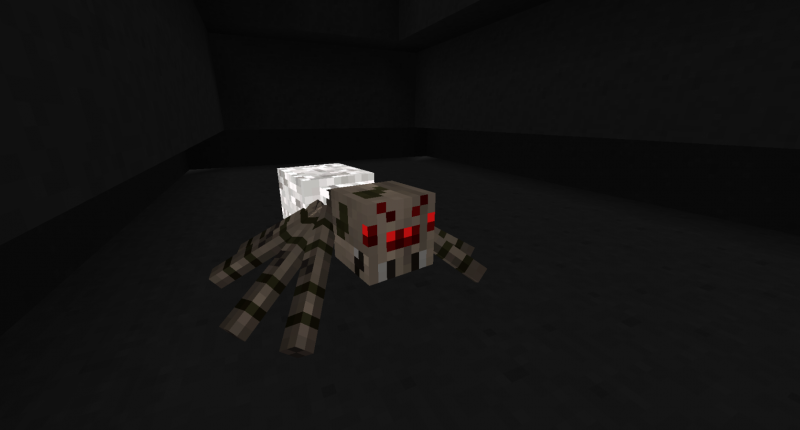 I am the original creator of both Nugget's Dungeons & Mythical Monsters and Dangerous Dungeons, and will be merging the two together over the course of the next few months, along with adding new content, to make this; a dungeon mod planned to have over 150 different structures, mobs, and even bosses!

Currently, there are 130 structures and dungeons, with more on the way!

As of v2.0, a second elite dungeon, the White Pumpkin Mansion, has been added to the Pumpkin Patch biome. There are only 2 elite dungeons in the mod currently, with more planned in the future!

Copper Dungeon- home to Copperoids, and some loot if you conquer the dungeon without being slain. Also contains the first Relic of the mod, a concept that will be expanded upon in the future.

Bograchnid Nest- home to the Bograchnids, a bunch of swamp spiders. They drop slimeballs, and offer an alternative way to get a few quick slimeballs.

Bonerachnid Nest- home to the Bonerachnids, boney spiders that drop, well, bones! They offer another way to get bones.

Caverachnid Nest- home to the Caverachnids, spiders that drop cobblestone, and whose nest spawns underground.

Woodrachnid Nest- home to the Woodrachnids, originally from Mythical Monsters and Dangerous Dungeons!

Charred Tower- home to the Charred, Nether variants of the Drowned.

Squidman Ship- home to the Squidmen, bipedal squid-humanoids that sail the oceans in search of their god... the Kraken.

Scorpion Den- home to Scorpions, dangerous creatures that drop Chitin, which can be used to make Chitin Armor.

Illusioner Tower- home to Vindicators, and the Illusioner! Think of this as a "miniboss dungeon" per say.

Broodmother Den- home to the Spider Broodmother, a menacing spider who drops a relic sword.

- Structures occasionally can be cut in half, resulting in missing monsters/loot/etc

- Worldgen can be a little finnicky at times, resulting in somewhat... interesting(?) generation on occasion

Please report any more bugs you find below, and I will try to fix as many as possible.

More will definitely be coming in the future, including larger, more interesting dungeons.

- Bring back all the Nugget's Dungeons & Mythical Monsters and Dangerous Dungeons content, with adjustments as needed

- More new structures in the nether

- Towers that hold loot, as well as a boss at the top