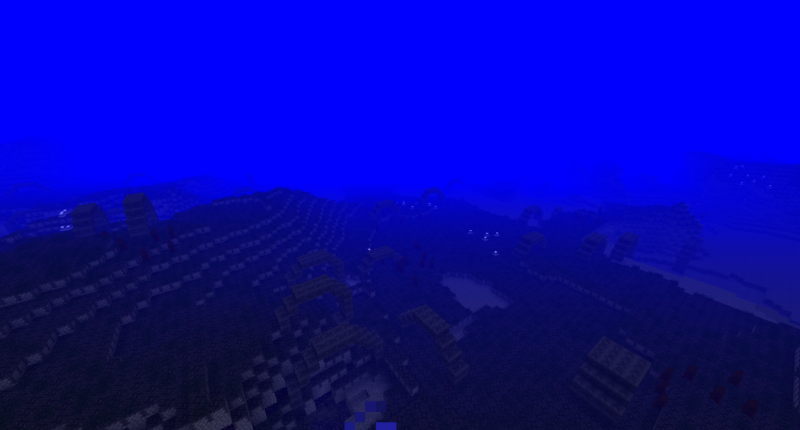 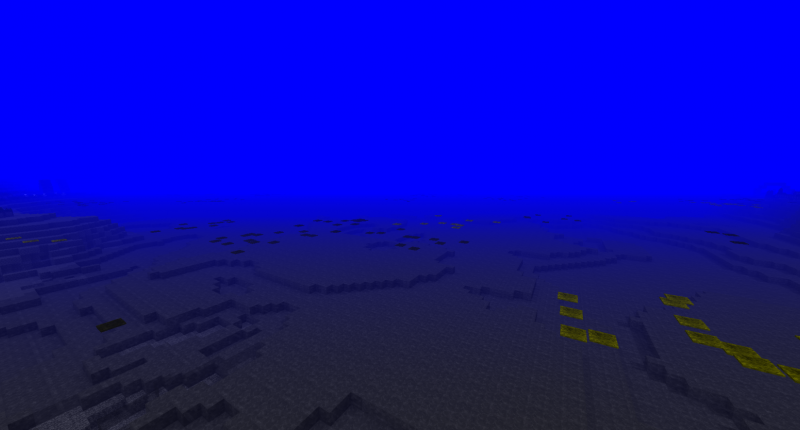 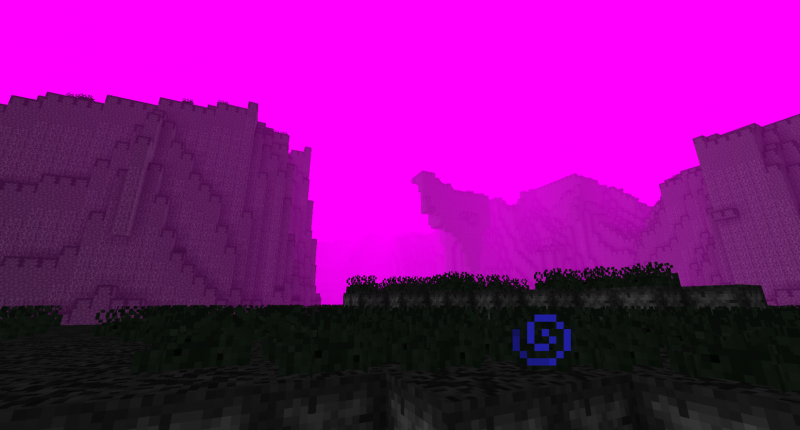 DISCLAIMER: THIS MODIFICATION IS IN AN INCREDIBLY EARLY STAGE OF DEVELOPMENT! I'M ONLY UPLOADING THIS AS A MOTIVATOR FOR MYSELF, BUT YOU CAN TRY IT IN CRITICISE IT.

The Vacuum adds a whole new dimention to minecraft (original, huh?), but in a twist on the classic formula, this mod expends something we all wanted to be expended...

The Void was in minecraft from the start, and we think that it's time for the void to get the respect it deserves!

or... the respect it declines?

Currently, there are 3 biomes, each of is very diferent in his current features and even more in future version.

These plains are covered in rings made from a material named Augite (which currently has no functionalities), although a part of the rings is covered by the ground.

Simple water depths covered with moss, although some of the moss seems to glow from what looks to be sunlight. But why would sunlight be in the void? Unless... No. Not again...

The depths, altough unfinished (can you see a trend on this article?), have mermaid-like creatures with shark-like tails and glowing gems on their foreheads. Why are they here? They're not supposed to be here...

I did'nt even add any pillars yet(lol)? But I can say that the generation of this mountainous land will sometimes be interrupted by large , round, overwhelmingly tall pillars of metal scraps and...

Wait... Why scraps? It's not supposed to be scraps... NOTHING IS AS ITS INTENDED! HELP! HENRY! HELP ME! ANNE IS GONE! I'M ALONE! HELP!

Why is it called "the vacuum?"