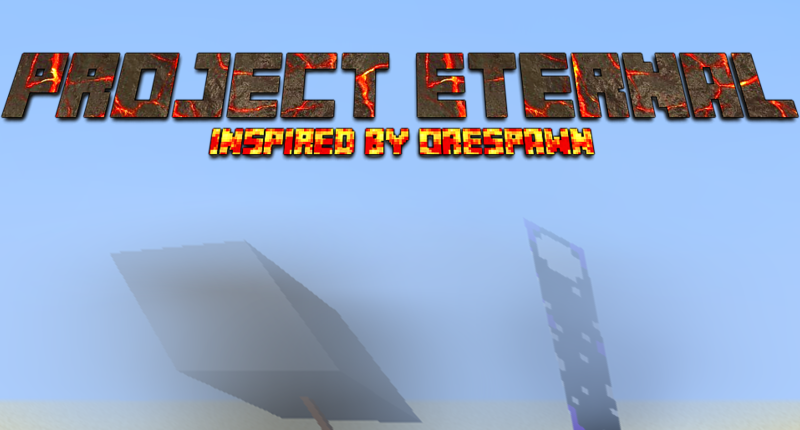 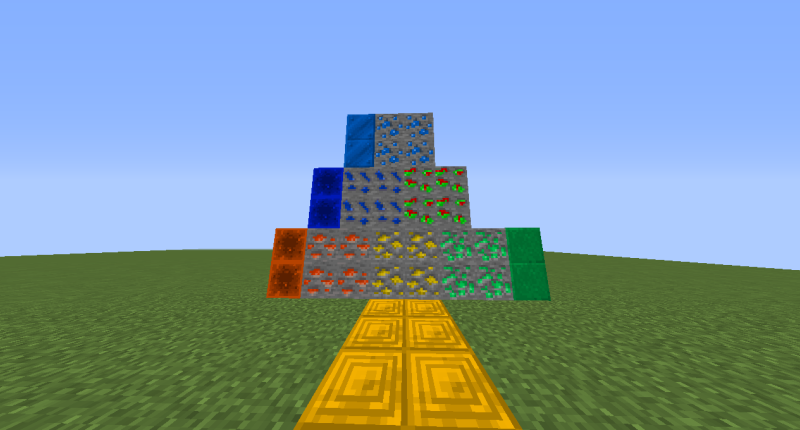 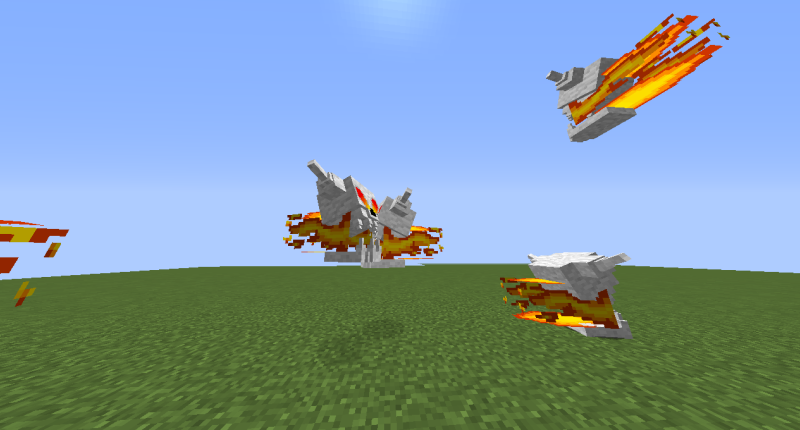 Notice: We will accept ideas that the community requests, we will give credits to the creator of the idea, but nothing else.

A mod full of giant creatures, bosses and monsters that will kill you instantly, obviously this mod is not so, it is not so bad with the players and it gives them a chance to survive ... FOR NOW

Artic Scorpion: Based on another mod arrives for my mod! now we have a new horror and monster mob that will terrorize us in our adventures in the snowy biomes of minecraft

All ores (no cobalt because its texture is bad)

Variations of doom mobs: Among all the doom mobs, we have only 6 originals, and the rest variations: Imp, Pinky, Cacodemon, Lost Soul, Baron of hell and Cyberdemon

Goats: hornless goats drop leather on you, and horned goats drop their horns, you can't get food from them for now, but at least it's a new animal in the snowy mountains of minecraft!

All ores gems and ingots

Why would you kill the axolotl !!! Unfortunate do not kill this so pretty .. and ugly .. creature

Volcanail: the largest volcanic snail of all! capable of being even bigger than your 2 story house in your world! undoubtedly a creature that serves a lot, to be able to create the first armor of the mod! Volcanail's scale armor, I know it doesn't make sense for you to scale, but hey ..

After a little respite from so many mobs, minerals and more, it's time to say what the mod is about.

(About modpacks, I don't know if anyone would like to add it, but anyway, if you want to add it, no problem, I think that all mods should be able to be added to the public, private or whoever modpack)

If there are errors notify ... I will not fix them if I do not know them ;)

your requests will be accepted, only if they will be good when added

You only say recommendations that you think would be better, you will see your name in the description of the mod if I liked it

The next update will be with your orders! just tell me what I could add for this mod!

Hey mate, do you have discord?