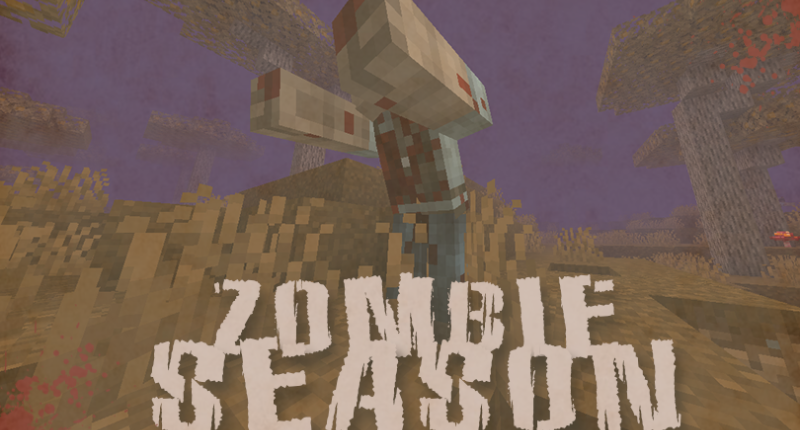 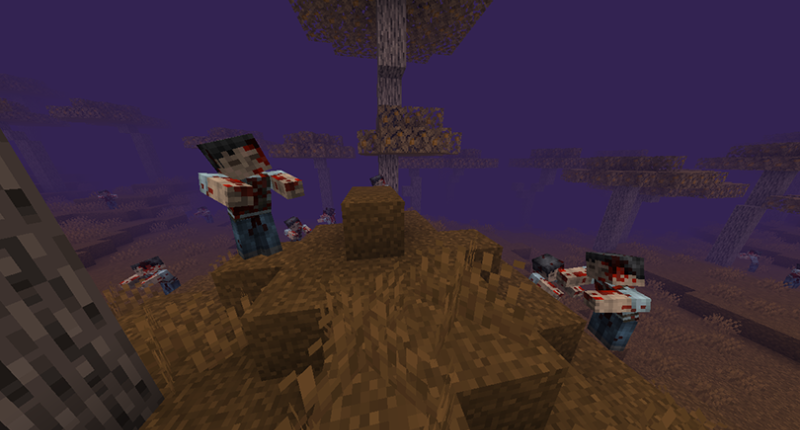 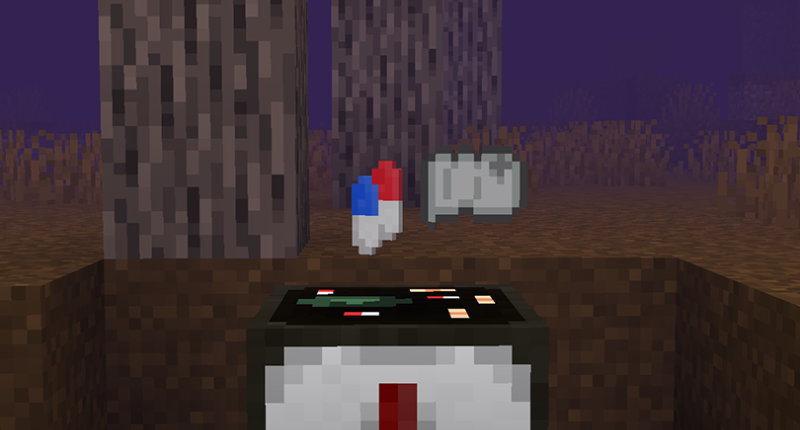 Medical Chests can be found around the world. 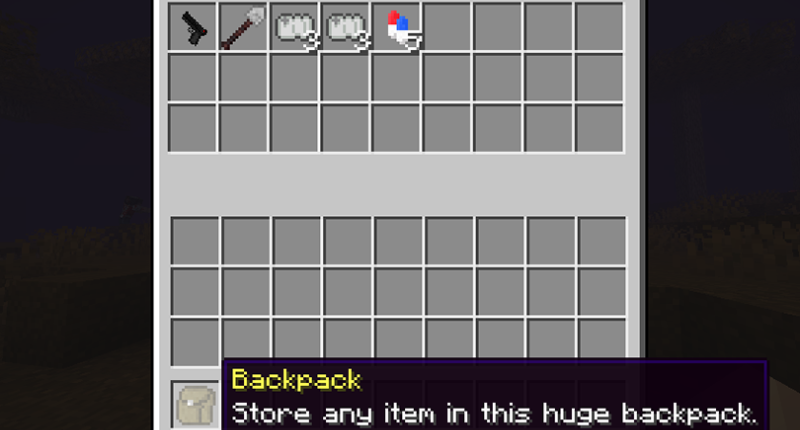 The backpack can hold up to 27 items. 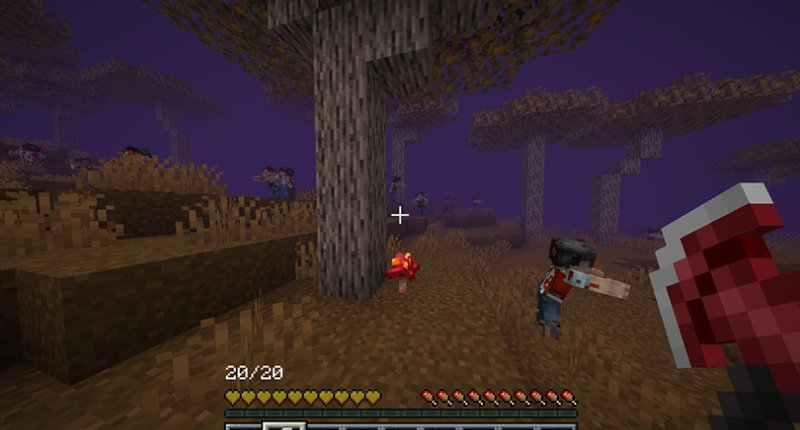 Upon entering the world, you are automatically taken to the Zombie Dimension, where you must escape from zombies, explore the world in search of structures, equip yourself and survive as long as possible. Along the way you can find npc survivors who can try to kill you or not, varied zombies that can cause you illness, zombified animals, quests, secret bases and more.

Downloads
Modification files
ZombieSeason_dev_1.16.5.jar - This mod is in development. There are bugs and few features.4.76 MB

i know how to fix the issue with zombies not being aggressive. mobs don't automatically attack the player anymore, so in the ai tab you have to manually set it so they will be aggressive towards players without getting attacked first.