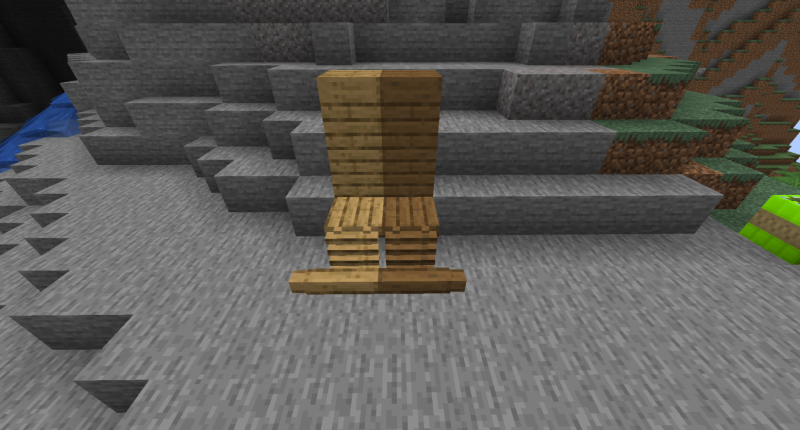 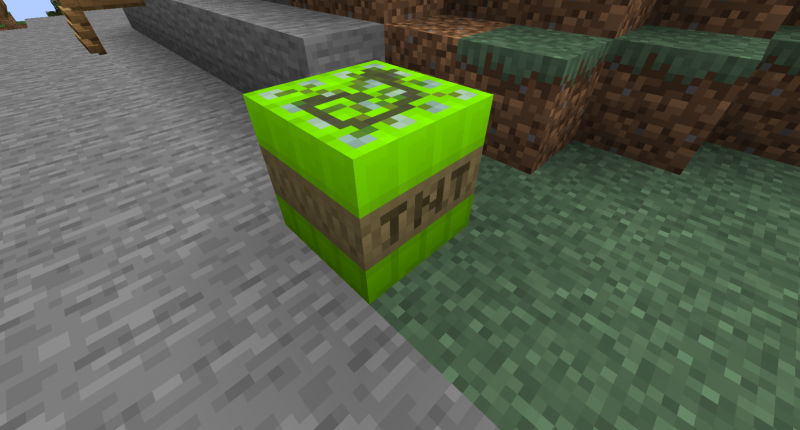 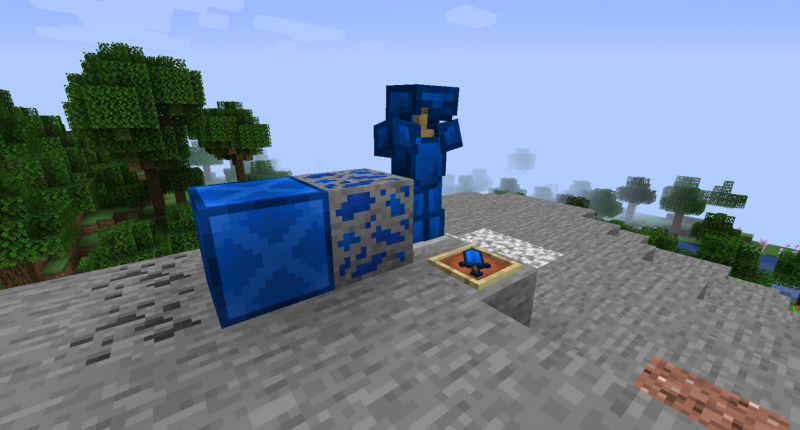 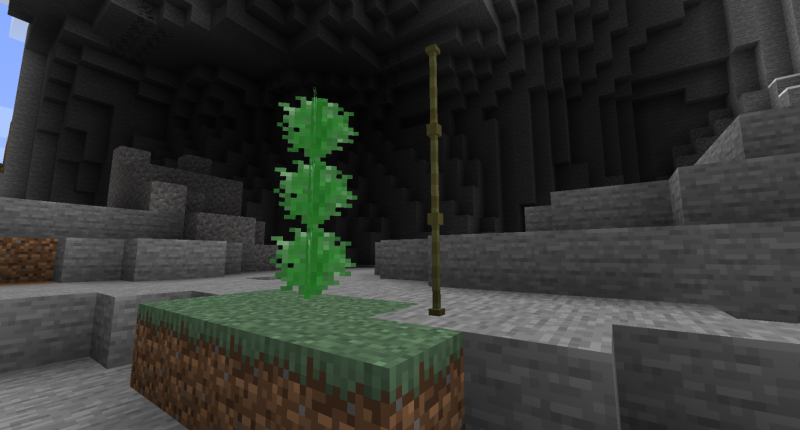 I fink this mod going to be nice.

How much time ago someone make a TNT mod, Somebody say "its just explosion" other say "its dangerouse" but some people say "this is FUN" and I Say "Yes Its Fun"

That tnt don't deal any damage ang explode in water, but explode immediately. If you want do it from distance you must use redstone.

- new dimension (but I don't know did in this update)

- new NPC (but i don't know did in this update)

why adding cobbalt and ruby is bad?

@_Dark_Xaver_ They are pretty common additions so generally they are frowned upon due to the sheer frequency of addition. I recommend a lesser-used ore, preferably one that you make up yourself

Oh, here it is. okay now i understand but i'll leave cobalt because i have a few ideas for it and i just like blue color. Thanks for the advice :)

Dont worry about it, you mod wont be removed or anything even if you do add ruby, it's just one of those things modders tend to avoid adding :)