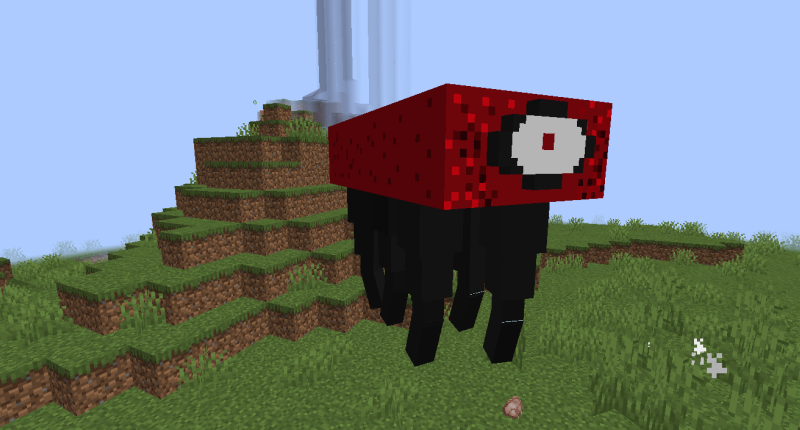 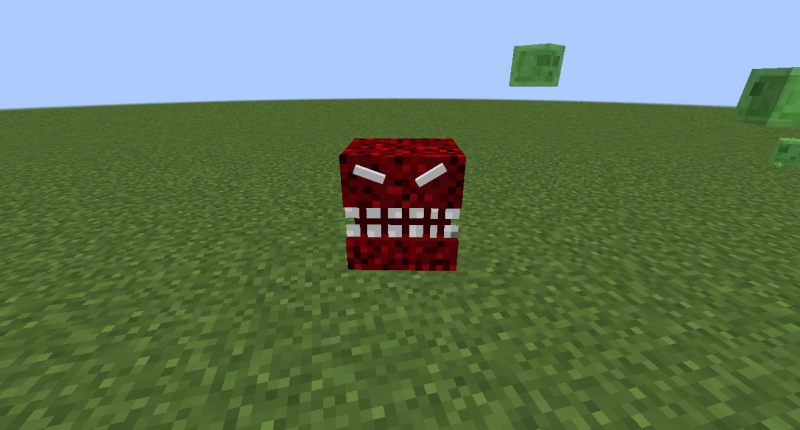 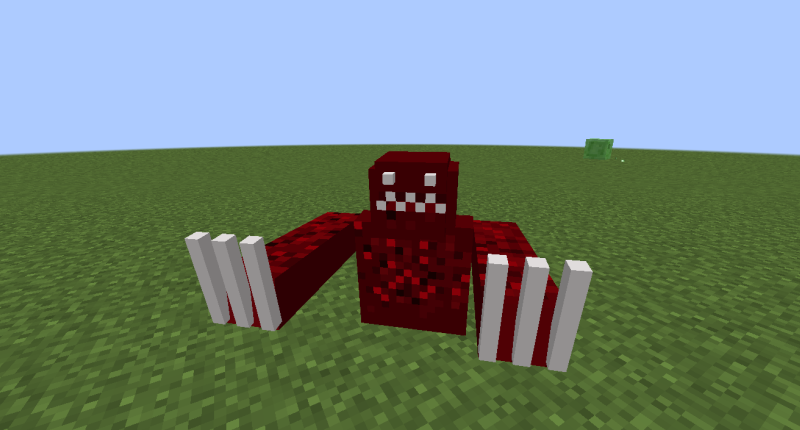 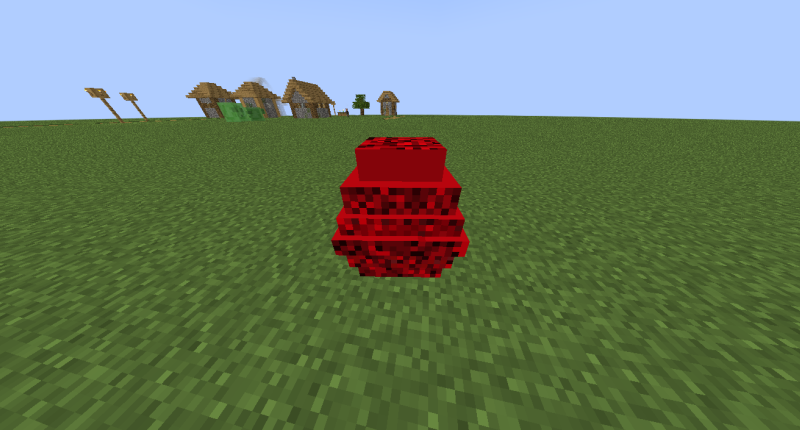 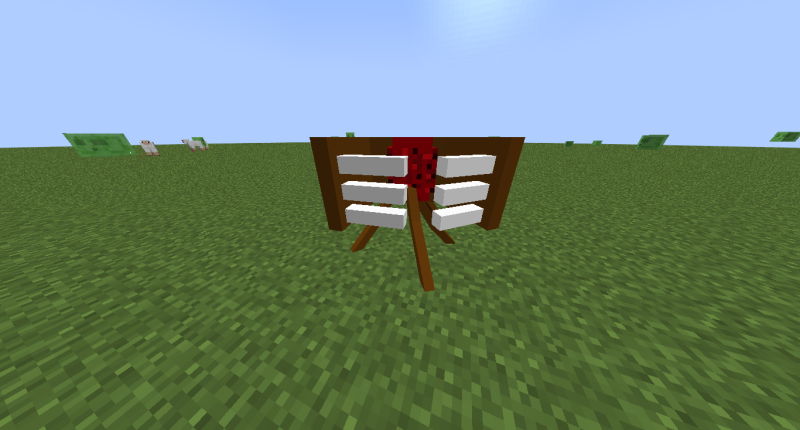 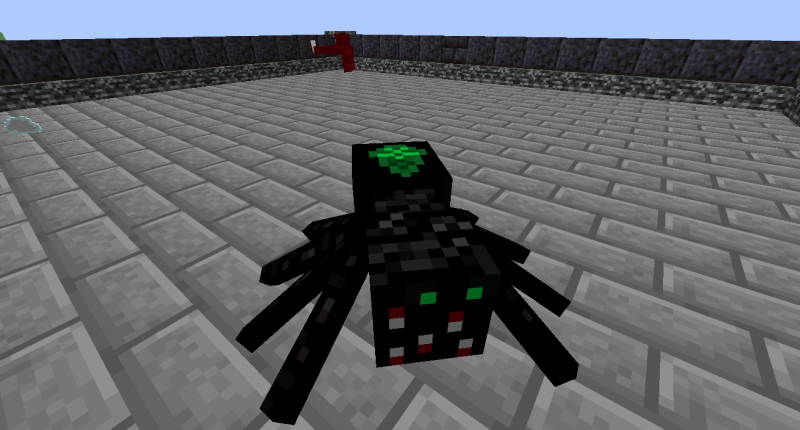 This mob has 3 attacks: Shooting, Placing cursed fluid (to kill more mobs) & Placing TnT  when it falls. It is also the rarest attack that might be removed cuz it doesn't do the attack. (tnt attack)

He will drop a dead version of him when he is killed.

He will drop his eye when killed.

It will place flesh blocks when it falls.

It has 20% chance to spawn a Flying Head when hurt.

The regular block that infectors will place.

It doesn't do anything to the player.

Important note for moderators:If there is anything I should change you can tell me. I'm new to this website.

Report any bugs in the comments.

This Fluid is worse than lava. It will give you the curse potion effect when you're in it.

Info:Flesh minions have a walking animation.

Info:Ancient Heart is a New Boss That has been added to the mod. It has 20% chance to spawn 1 Flesh Minion when hurt. It will Drop a Bombering Heart when killed.

It is a Ranged Weapon That shoots eggs that explode when the egg touches a block/entity/player.

Great for killing Bosses but dangerous.

Just take the link and put it in a new tab.

The Flesh of a Infector. Infectors will drop this Item when killed. It doesn't have any uses.

This item will make spawning golems easier. The description of this item will explain how to spawn a iron golem or a snow golem easier. To make it faster for the iron golems to fight another mob. You will be able to spawn golems with this item.

It's a stronger Version of Flesh Block. It is Harder to Break. This Block cannot be placed by infectors.

But it still doesn't do anything to the player.

You can eat it. You will get regeneration for 27 seconds when you eat it.

Can be crafted using 2 sky piece's, 2 Bone Meal's & a glowstone dust in the middle.

The link above is going to show you how to craft a medkit. Take the link and put it in a new tab.

A item that can be used to craft medkits. Its dropped when a flying head is killed. this item was in the mod before the update its a note. just like the medkit.

Its a potion that will give you the curse potion effect when you drink it. Note:This potion is not in the world takeover tab.

I dont recommend you to drink it. You will need a mundane potion & magma cream then put the blaze in the brewing stand to create cursed potion.

Everything in this mod was made by me (hussesmaycam) as you can see in the project members.

Thanks for reading the description now you know a lot of things about this mod!

If you want to help me you can check out this forum:  https://mcreator.net/forum/90826/mobs-not-spawning 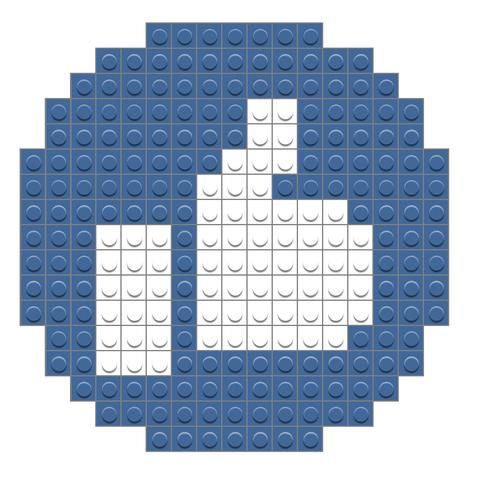 Can you play the mod? are there any problems in the mod? you have to tell me so I know. 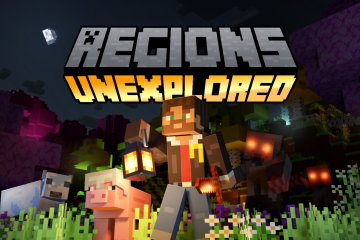