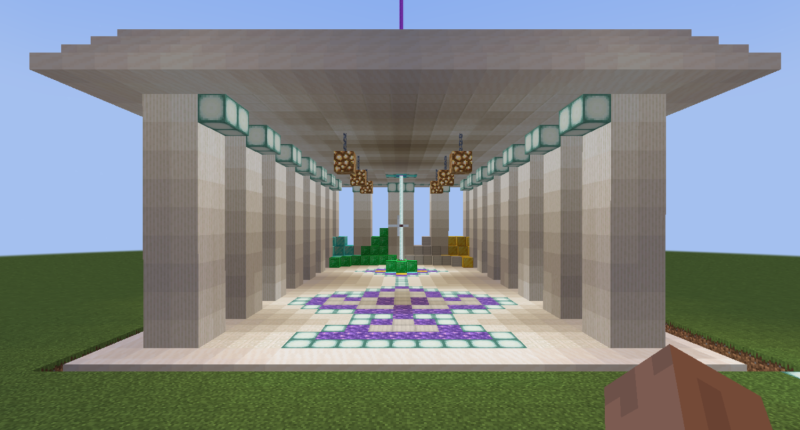 In this mod I put in some Extremely Over-Powered Items in and I also put in an Irene Dimension witch is where you can find the Irene Shrine. There may be some stuff that I need to fix but it is in Development so there might probable, most likely be some bugs or broken things here and there. I hope the mod goes well, I think I fixed a bad thing, as in when I went in the Irene Dimension there were Irene Shrines EVERYWHERE! Not just that but the shrine was cut in half there was only the treasure side all over the place! So I hope I fixed that but I don't know since it won't let me get into Minecraft, sooo ya I don't know.