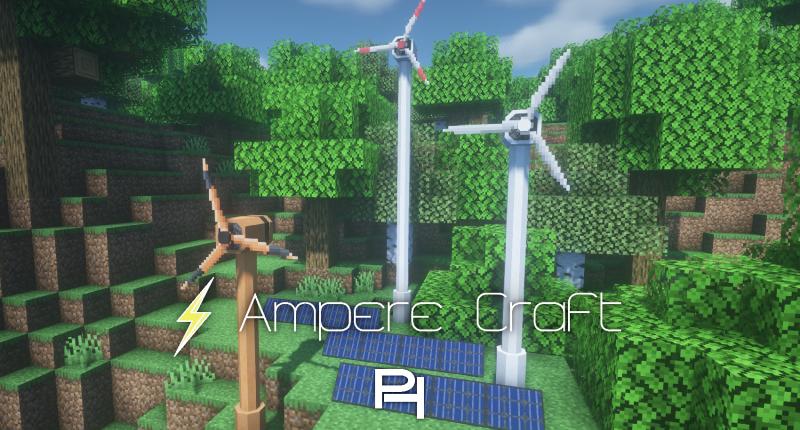 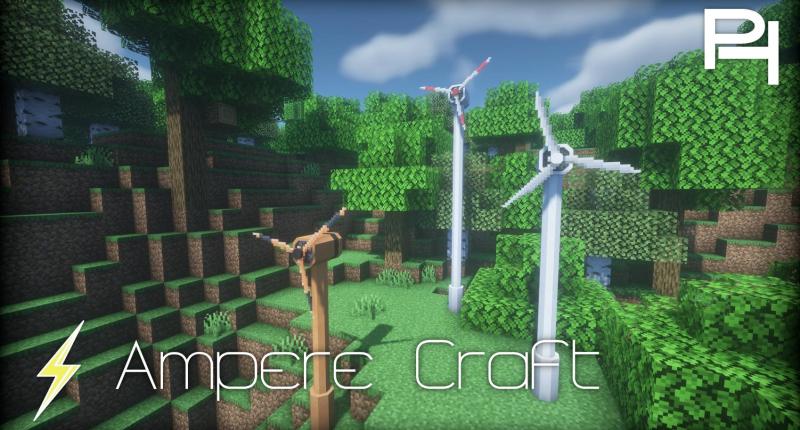 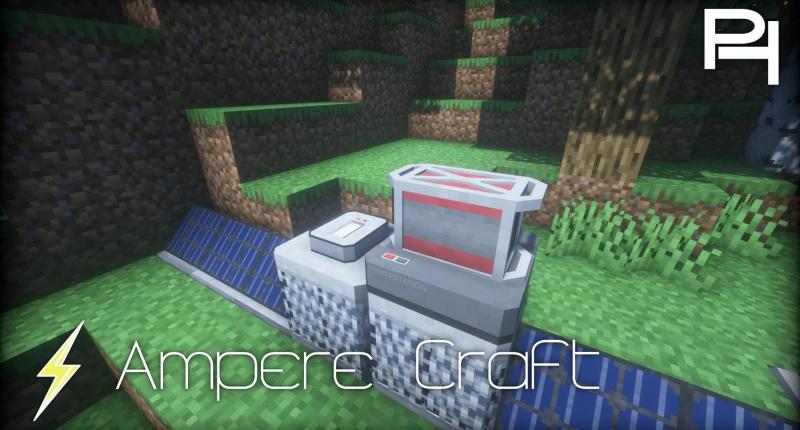 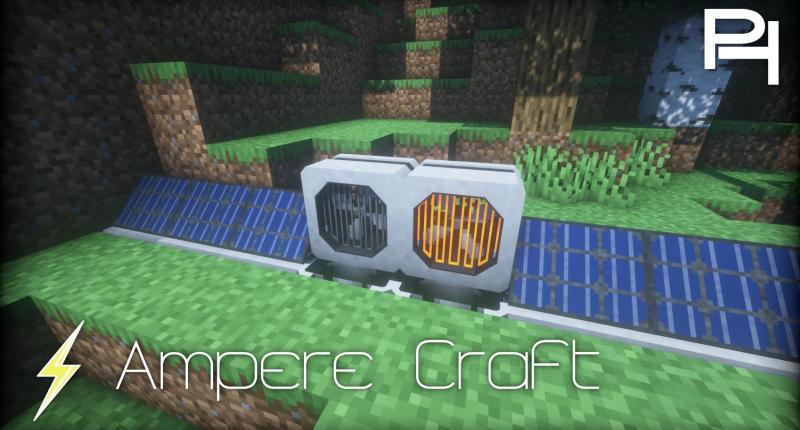 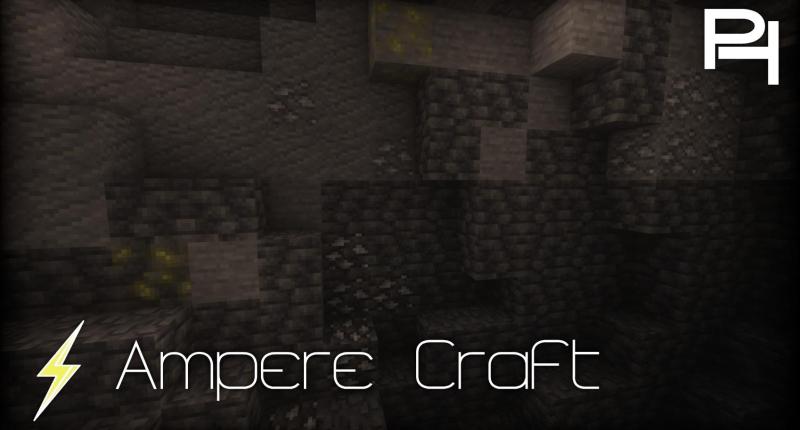 This mod add a new way to get FE (Forge Energy).
Solarpanels, Wind Power Plants and other generators!
There is also a new wind system.
This is for the wind turbines and works via variable.
So no real wind in the game or the like

This mod is perfect for multiplayer and in combination with other
Forge Energy Mods.
See the ingame screenshots in the screenshot tab 👆

Wind Power Plants have different types of Wind Turbine Blades.
Common, Pro and Performance.
Depending on the type, the turbine turns faster or slower in the wind,
which influences the power generation.

There are new batteries to transport energy.
These can be charged by fast charging faster than normal,
but as a consequence this also contributes to faster damage
of the battery. As with the different types of wind turbines
there are also Common, Pro and Performace batteries.
Depending on the type, larger or smaller storage capacity and different efficiency.

Much more you can find yourself in the game

The modification is currently in BETA stage. I have some plans for improvements and new content and features.
Since some content is still missing, the mod is not recommended for real gameplay at the moment!

The mod supports shaders. Some parts of certain blocks light up. For example, the lamps of the chargers or the filament of the fan heater

Unfortunately, I have not found a proper guide for scaling the energy. I said approximately that, for example, 400,000 FE is a lot.
I have tried to orient myself on other modifications. If you have suggestions for improvement, feel free to write a comment

There are some new blocks! Some only look good and rotate, others generate the worldwide needed Energy called Electric Current.

Among them are, for example, turbines that can be powered by electricity, which then spins. Nothing more. On the other hand, there are also blocks such as the solar panel, which generates electricity under sunlight in the bright day.

But here is now a list, for a more detailed and better overview:

The batteries can randomly lose a certain amount of capacity after each charge cycle.
This is supposed to mimic the real batteries. Only much more intense. It is Minecraft after all! :D

The fast charge mode can be turned on or off at the charging station.
But beware! By fast charging the batteries lose capacity faster than in normal charging mode.

The result after the 1st charging cycle with normal and fast charging: 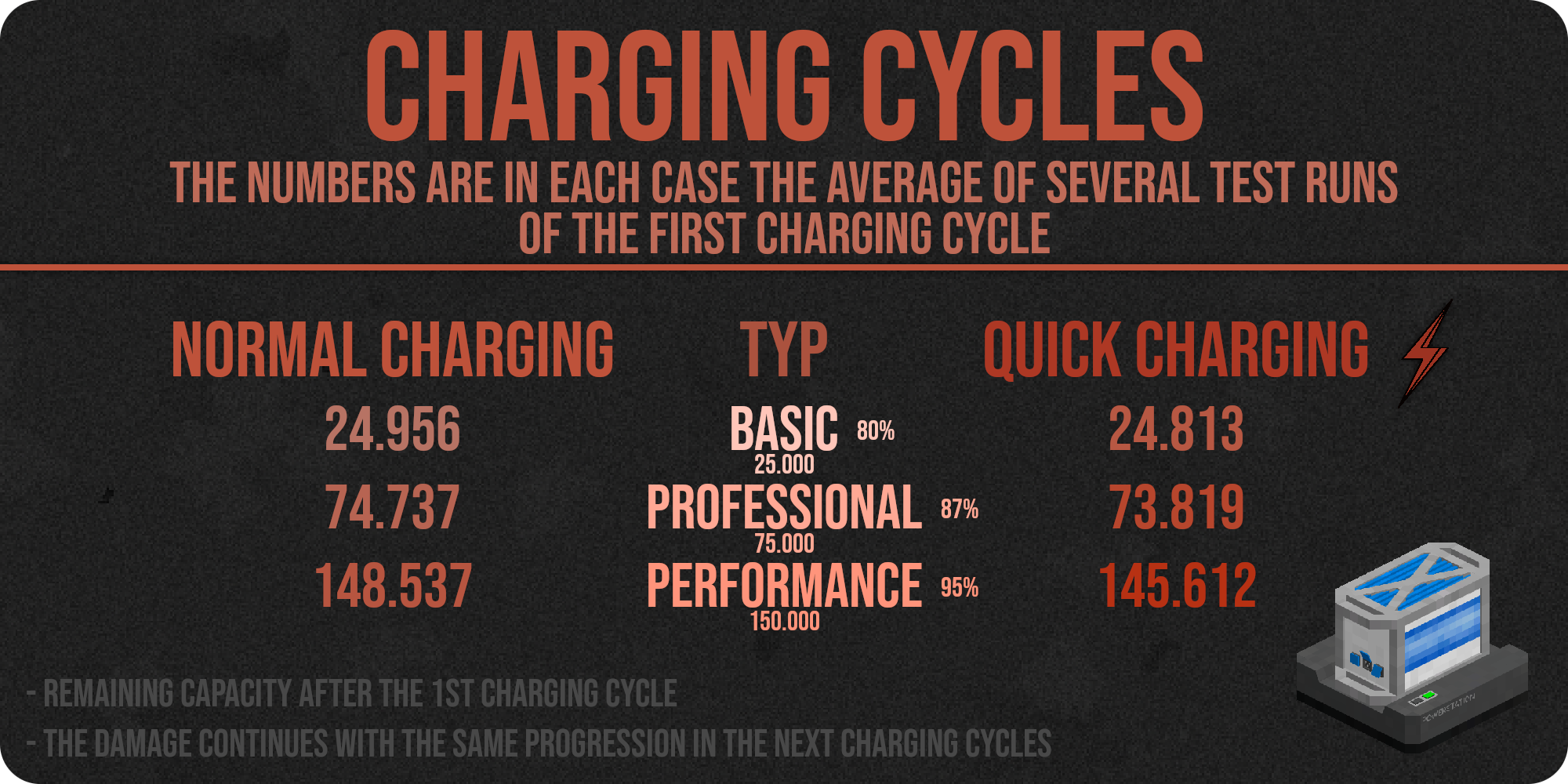 This is roughly what the capacity curves look like during fast and normal charging. Orientate yourself by the upper colors and mode of the respective battery type: 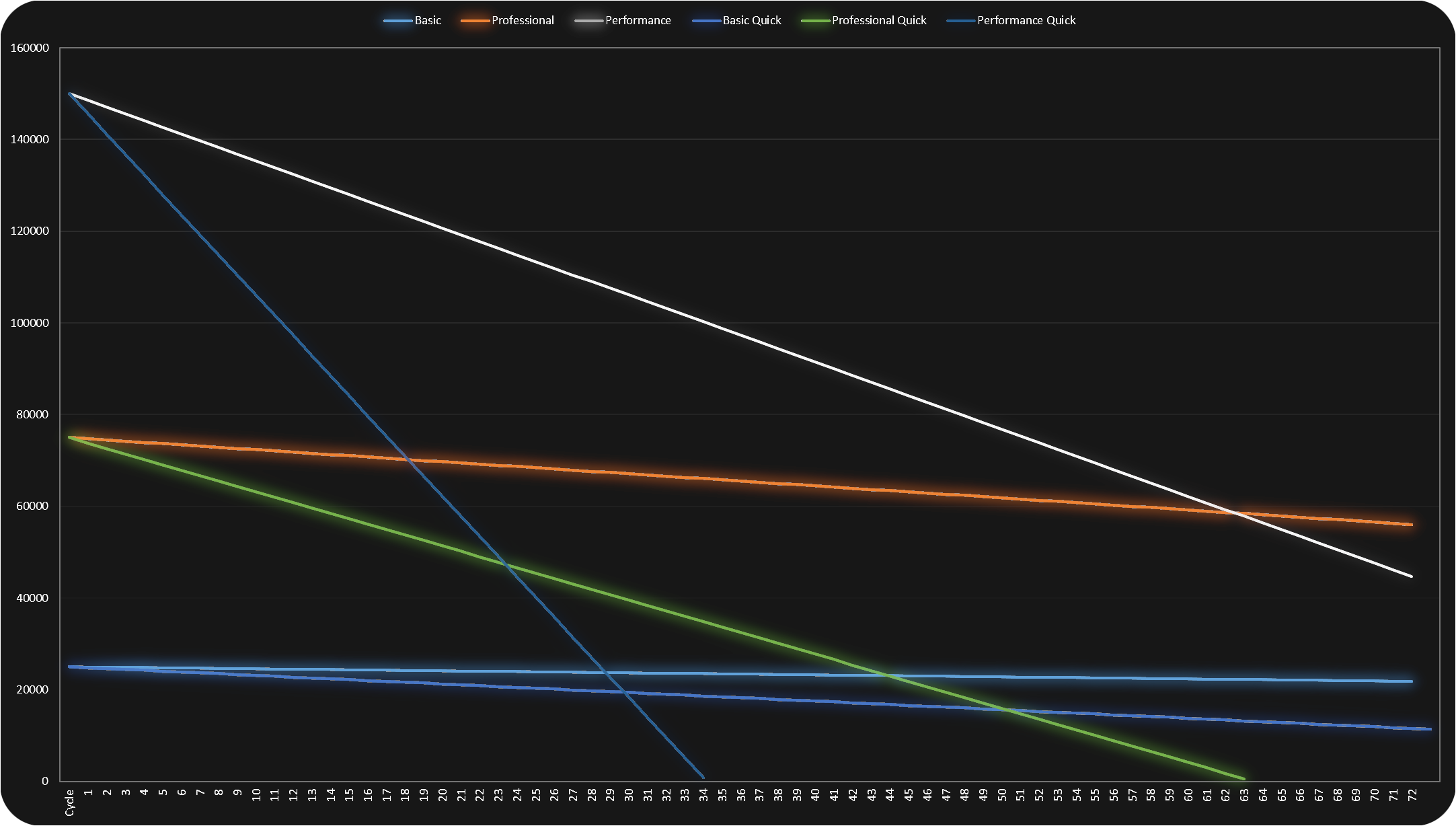 This modification adds a new wind system. This acts in the background with variables. Depending on the state it is "windy" or not. No real wind or similar is added, only a system that random changes the wind direction and strength. The wind probabilities also depend on the weather in the current world. There is a higher wind probability when it is raining or thundering than when the sky is clear.

So, now to the wind turbines. As mentioned above, there are also different performance classes here. Basic, Professional and Performance. The required motors or generators are available in 2 classes. Normal and Performance. The rotor blades on the other hand in 3 classes as listed above. The better the type of the rotor blades are, the faster they turn even with weak wind and generate accordingly more power. If you combine this with a better motor, you can also generate a lot of power in good wind conditions.
The production of all components requires quite a bit of iron. However, the whole thing contributes to climate-friendly energy production. So, it is worth it!

LiPo battery:
The LiPo battery pack can be used to power your own tools or other stuff based on Forge Energy. The mod offers the possibility to use the LiPo battery pack for own stuff by tag support. It doesn't contain Forge Energy directly, but you charge it with it. So you can run your own devices or similar stuff with it. The same tag "amperecraft:energy" as above is used for this. The LiPo batteries currently have no shelf life dependency as compared to the Powerstation batteries. They can be charged as often as you want. Of course you can also use the above Powerstation batteries for your own devices.

I am already working on my own ore library to cover undefined ores like lithium.
Also, I will be revising my system with the rotor blades to allow developers to add their own rotor blades to act through tag support with the Ampere Craft Mod

- I recommend using JEI to get a better overview of the different recipes
Forge: https://www.curseforge.com/minecraft/mc-mods/jei

Wow this is really nice one!

This mod kinda feels like the Create mod, Like the ores and the Batteries and the Wind power plants or whatever, Anyway, Cool mod (:

Hmm one question, how did you manage to make the wind turbines spin ?

What do you mean exactly?

I have used animated textures for this

Amazing Mod, I love the models of the wind turbines.

This mod is CRAZY, good job!