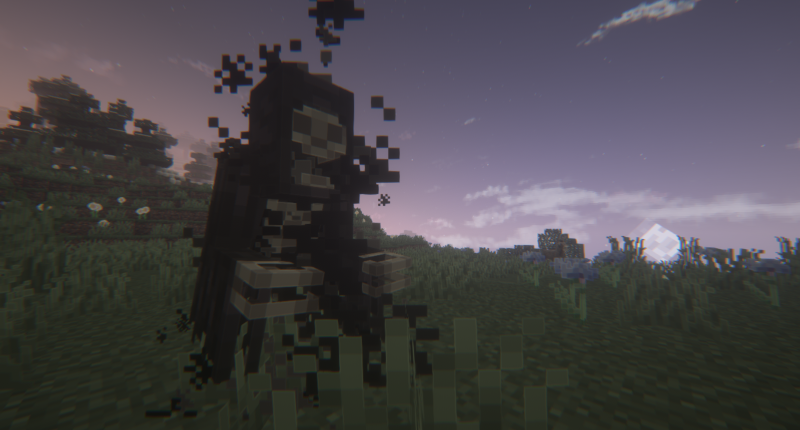 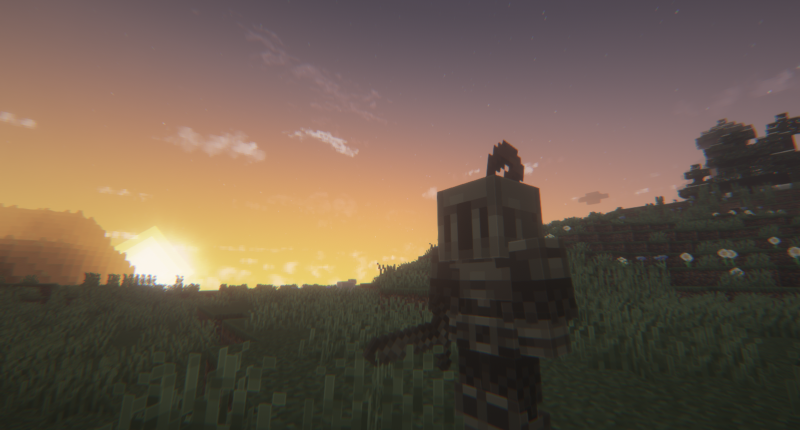 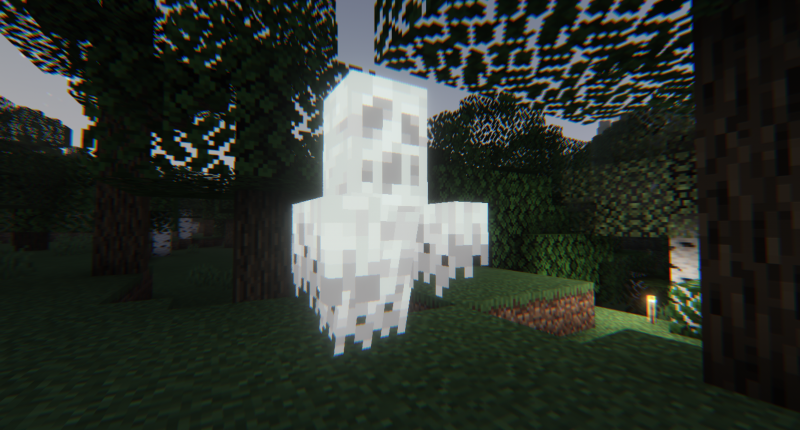 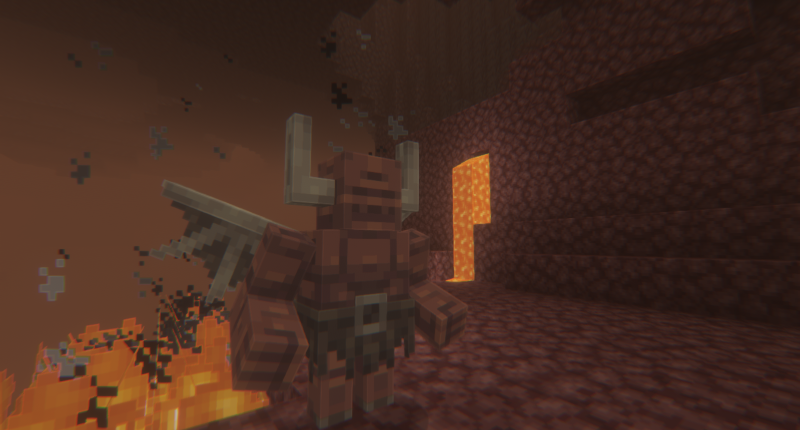 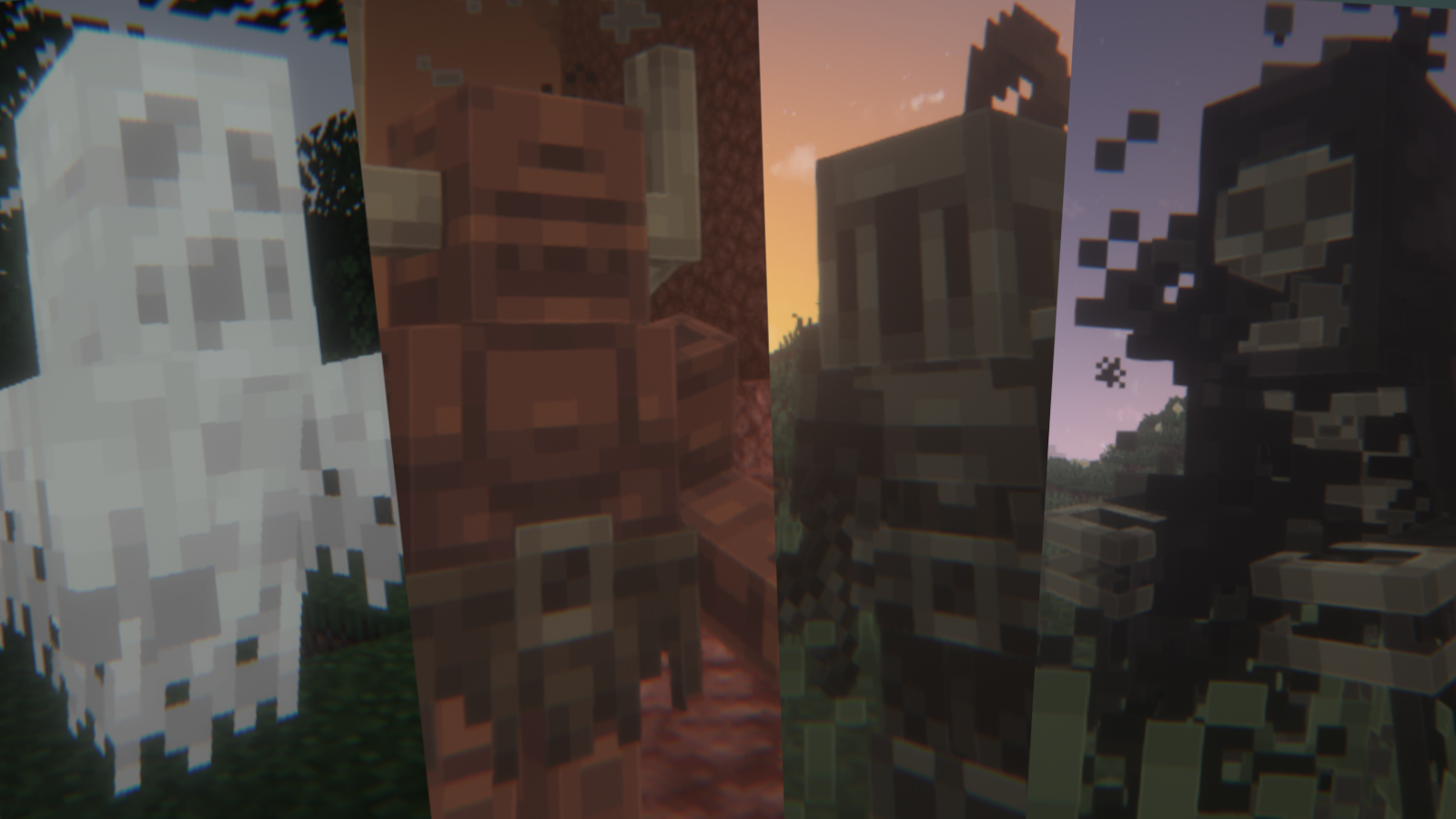 This is a complete remake of Undead Expansion. It's a Forge mod aiming to expand on undead creatures and not only undead ones, adding a darker atmosphere to Minecraft while keeping the vanilla feel.

A cloaked, skeletal apparition. Wraiths tend to lurk in the shadows which makes them harder to spot than regular monsters. If you manage to encounter one, then you're most likely already it's target! They spawn like most hostiles, at night or in darkness. Everytime a Wraith attacks you, you'll be blinded for a few seconds and the Wraith becomes invisible for just a little longer. Hitting an invisible Wraith depraves it from it's invisibility.

Only Wraiths that are not invisible can blind their prey. Like most undead, Wraiths burn in sunlight. 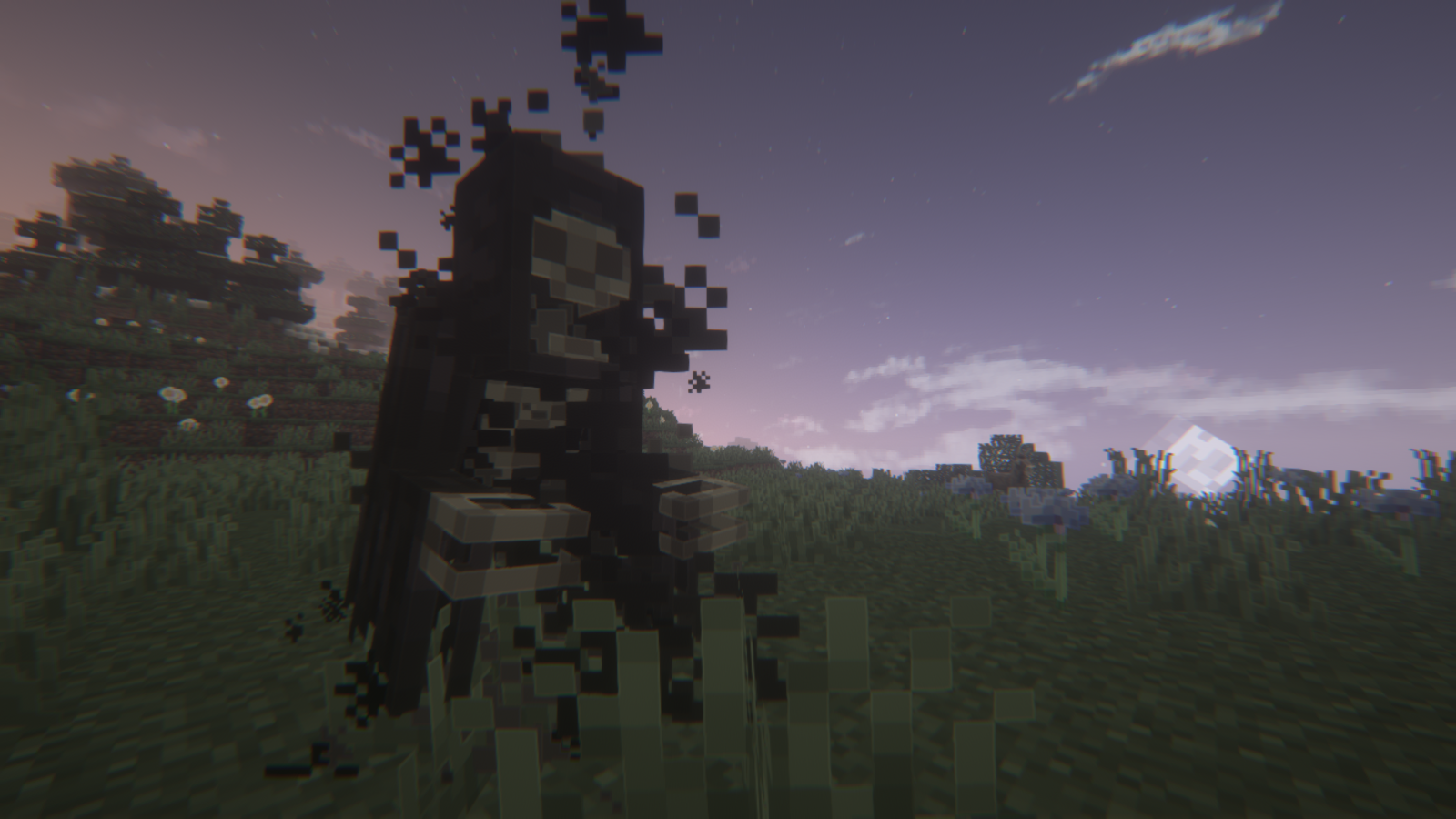 A disturbing spirit teared from it's original body. Whenever you slay a "humanoid" creature (ex. Zombie, Skeleton, Villager, Illager, Piglin, Flamebreather or Frenzied Knight) there's a small chance for a Haunter to spawn. They can also appear naturally, but only in Soul Sand Valleys in the Nether. Commonly slow, Haunters gain a significant speed boost when hit. They can inflict Slowness on their prey. Like most undead, Haunters burn in sunlight. 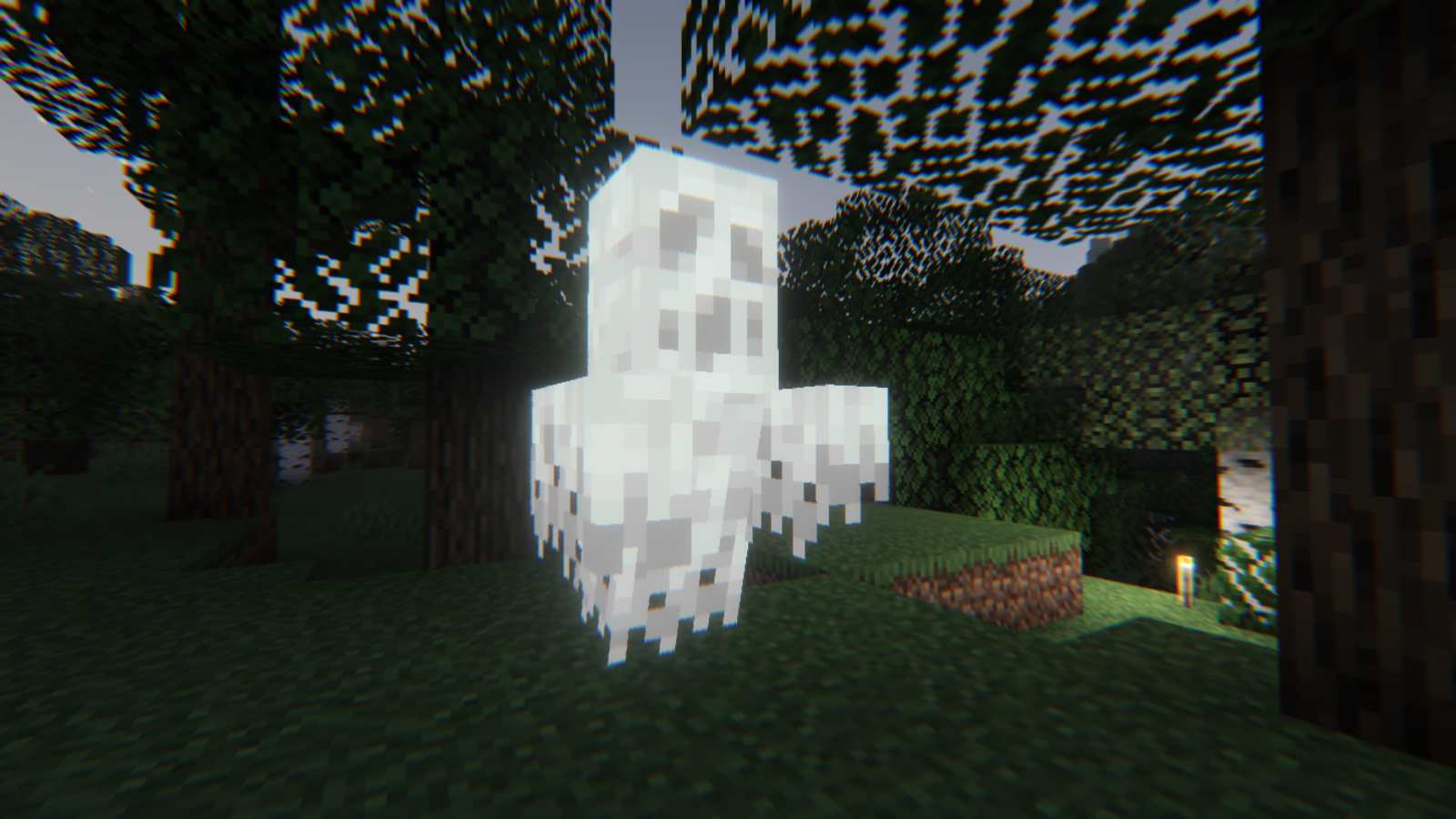 A long time ago -  a noble warrior, now a vicious undead brute. The Knights spawn like most hostiles, at night or in darkness. They wear tough armor made from Grave Metal making them strong and harder to kill than a regular monster and immune to knockback. Often, when attacked, a Knight can raise a Shield to block next incoming attacks. If you are brave enough to attack a shielded Knight, your strike will get deflected inflicting you with temporal Slowness and Weakness. After some time he will hide his shield and perform two quick slashes using his sword in a small area of effect. Unlike most undead, Frenzied Knights don't burn in sunlight. 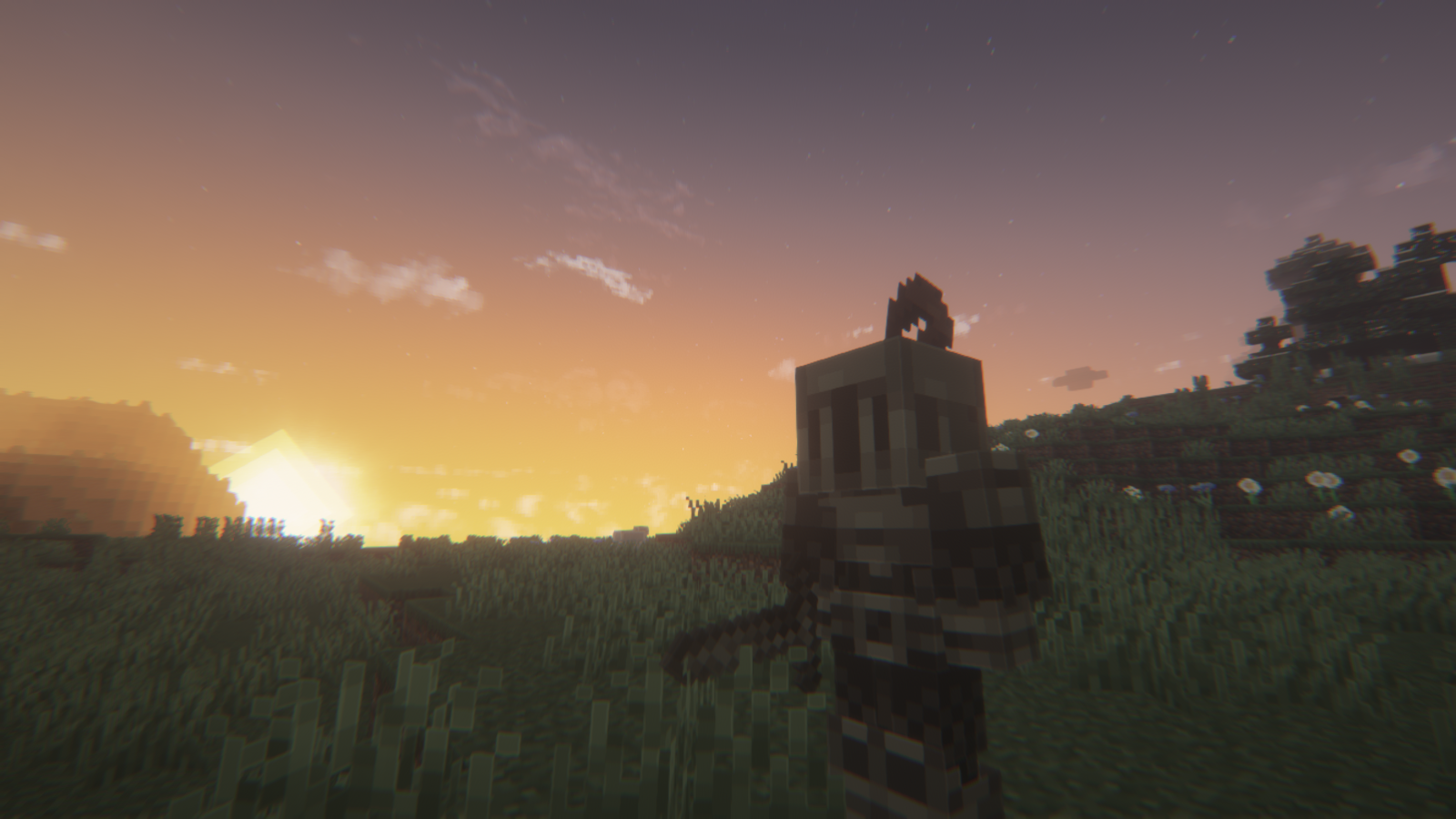 A burning demon from the depths of hell. Flamebreathers reside in the Nether. These fearsome beasts, like Frenzied Knights, don't take any knockback. As the mob's name suggests, it can breath fire. These fiends do so when enraged. You can sometimes enrage them by simply attacking. You can notice it when a Flamebreather gets surrounded by flame particles. Then after a short time it will start aggressively breathing fire at you for a few seconds. Flamebreathers also have a second, more common move. When you attack them, they can shortly fly up for a while and then drop down and slam the ground causing a small explosion that doesn't harm blocks. The explosion sets nearby mobs on fire and launches them into the air! 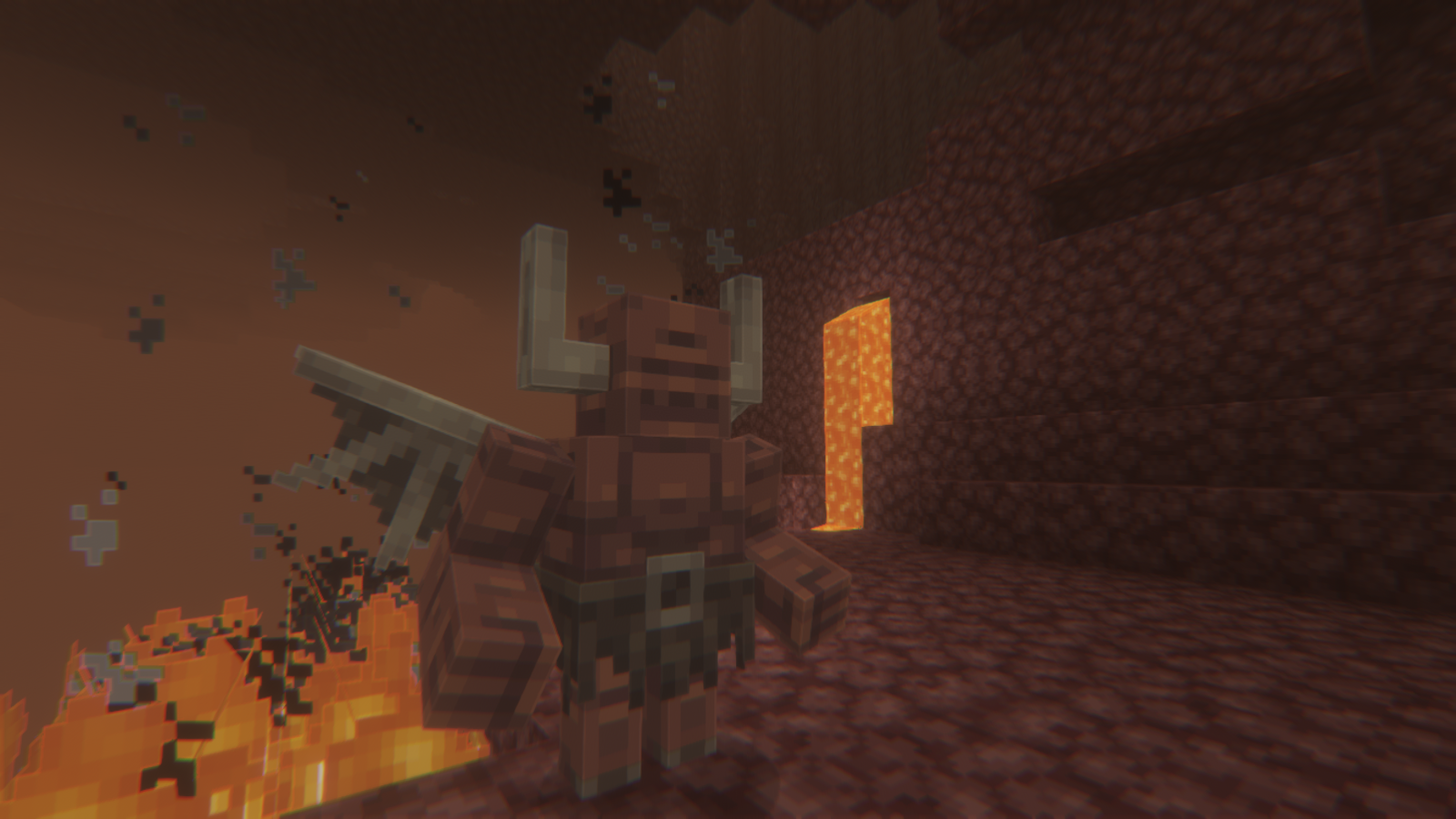 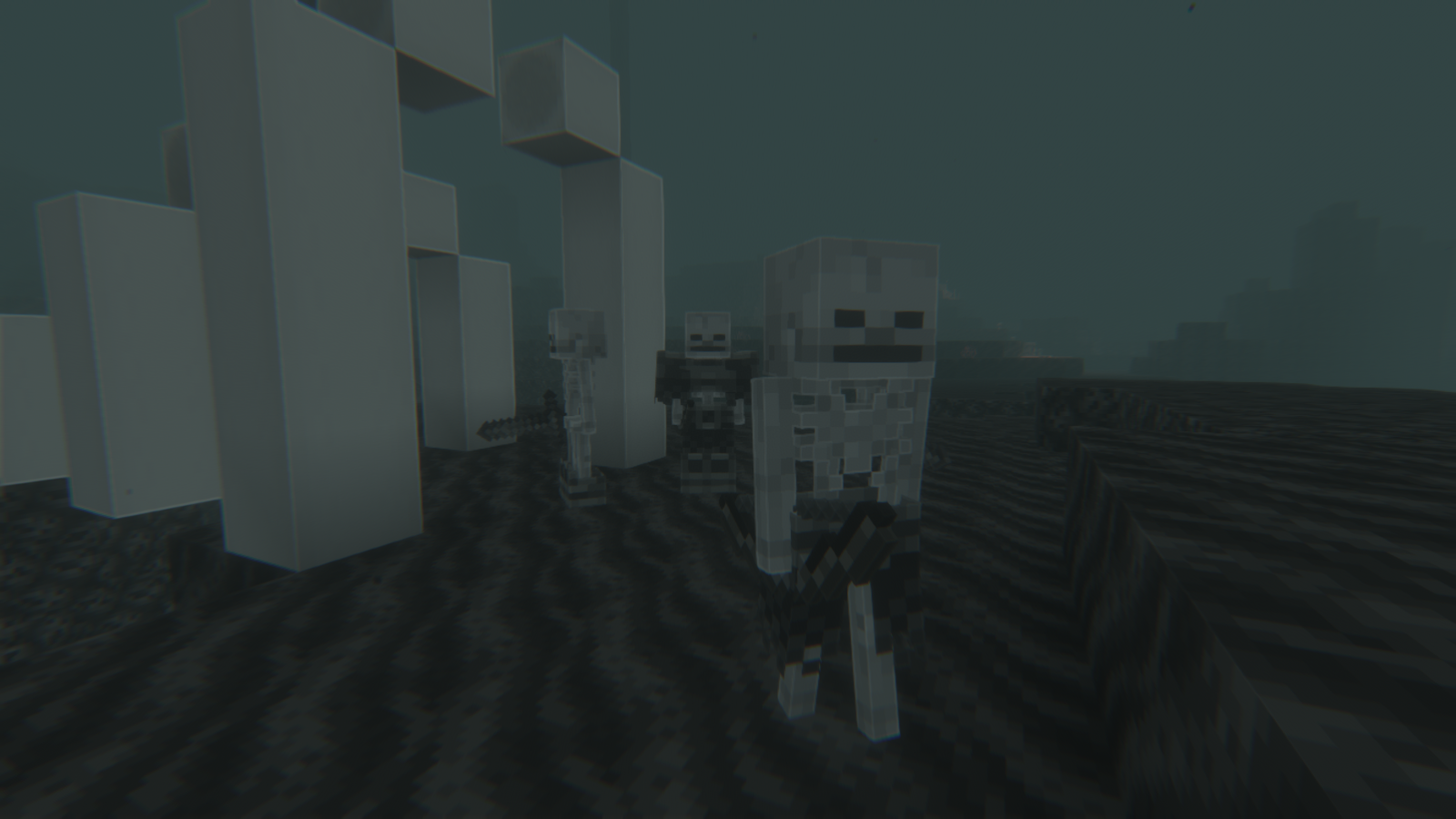