The Infection is a Minecraft Mod who make a easter-egg about the film "The Thing", mostly based on his most moments of the film, remaked with new "story" and charged to honour this classic horror movie.

- A strange trouble is coming to the Overworld. A day, this disease affect a Enderman, who becomes a infected monster, and since this moment, a epidemic of multiple infected monsters hurt the world.

Some bases were created, for protect some villagers, but it is not sufficient for stay in security. Every nights, some bases are destroyed, even causing hundred of dead. The scientists had searched a way to remove this epidemic, and, after some days, a potion has been released: The Disinfectant Potion. When a infected drink this potion, he becomes like this original state. Now, the disinfectant potion stay for special moments, but, the soldiers must use Flamethrower for kill a lot of infected for don't die and leaves the people die like that.

- You have to find a base for don't be killed by the epidemic. When you are in a base, you must make flamethrower, disinfectant potion and armors to help the soldiers and guardians to stop the epidemic for protect the refugees. After, for don't be lost, see your advancements, and continue your adventure, until beat the Enderman for save the Overworld!

Be careful to don't be a infected, because you will die, and you created a infected by yourself! If a mob die, this last becomes a infected, and will participate with the epidemic for destroy EVERYTHING!

Note: This mod is very hardcore, because you must be strategic to finish this mod. It is mostly for the mod lifetime, and don't started quickly the second part, soon after this mod. There are also secrets, hiddens things and rares events, so stay to this mod a bit again before pass to other mods and leaves it.

Wait the release of the mod to know more. During the development, comment that you thinks for make a good release.

Link (Discord Server): Closed for the moment (We wait a little before release the second Server Release)..

Note: The Server can maximum have five very good modders, and it during some weeks for speaks of the mod.

The mod looks very nice ! Now, we have to see the final mod.

Nice! Maybe I should add some compatibility system when my mod DraconicRPG is done ( If you allow me )

It looks like a promising mod, so the system in my mod would be to make it so the Paladins ( Mobs, not Paladin players ) could de-infect infecteds, and also destroy them out of Holy Magics

If you want more compatibility, say me what you'd like ( https://mcreator.net/forum/52296/official-draconicrpg-thread ) 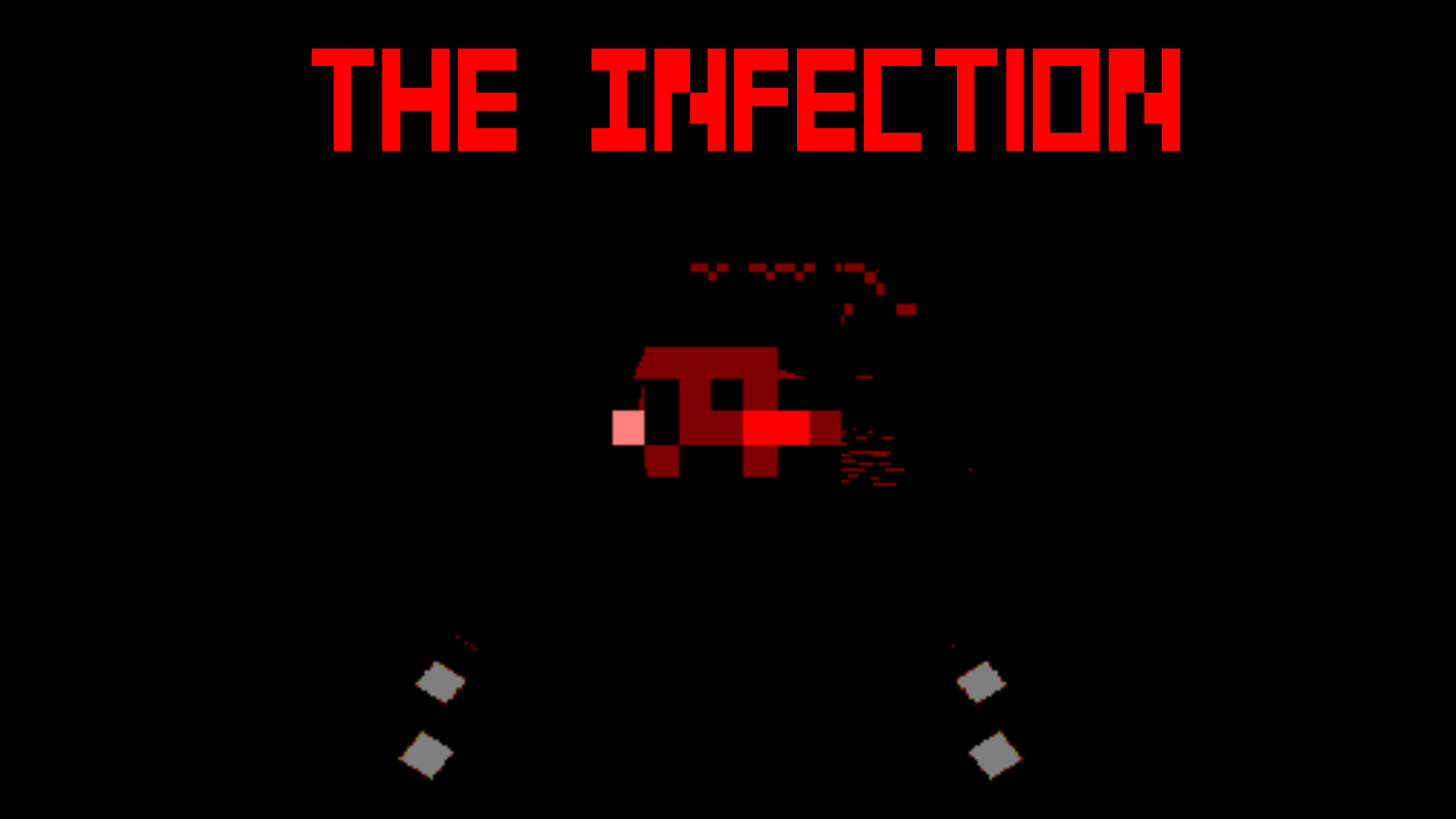 It is one of the three Blankets for the mod. It is a image who some clue related to the first Blanket.

I must warn you this mod is not for minors or sensitives peoples. Be careful, and return when you have minimum 18 years (Even if i have 13 years old and 14 years old soon, i am the creator of the mod and i work with difficult).