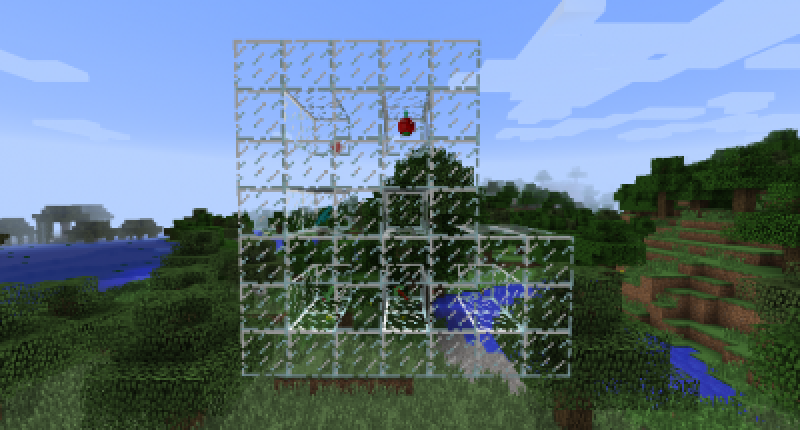 MultiMod; the mod for EVERYTHING

This mod has 3 parts for now.

Markup: Unavaible for now Work in progress Complete and avaible

The most powerful part for now. Created by my cousin, igor525. (Yes I'm from Poland don't ask me for it)

You can check specifications of them directly in MC.

Uber:sword&pickaxe's craftings are normal, but the material is the ubergem

There's ONLY one gun for now. Created by my sister, Marysia.

This gun gives 5 diamods when its ammo hits a block/entity.

It has VERY BLUE WATER, and GRASS COLOR LIKE THE BETA 1.7 PLAINS biome.

Rarely there apples spawn on the trees. You can craft the apple as block by placing the apple in the center of crafting table grid OR in the last slot in the player inventory crafting grid.