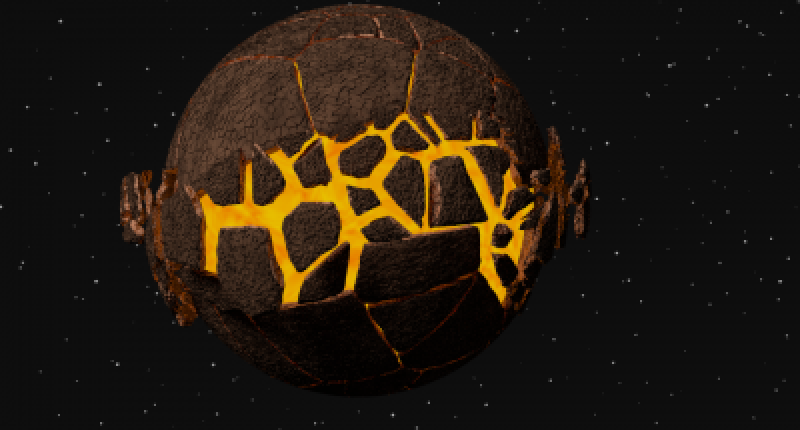 The WeirdWorld Mod adds in a dimention, a gun, an armour set, a plant, two fluids and two recipies.

-The gun takes seeds for ammo and it does 160 damage

-the plant drops the gun when you break it, it can grow 103 blocks high and it is called a beanstalk

-the fluids are oil/fuel and the other is called WeirdAndWonderfulWorldWater

that is all for my first mod (so far)