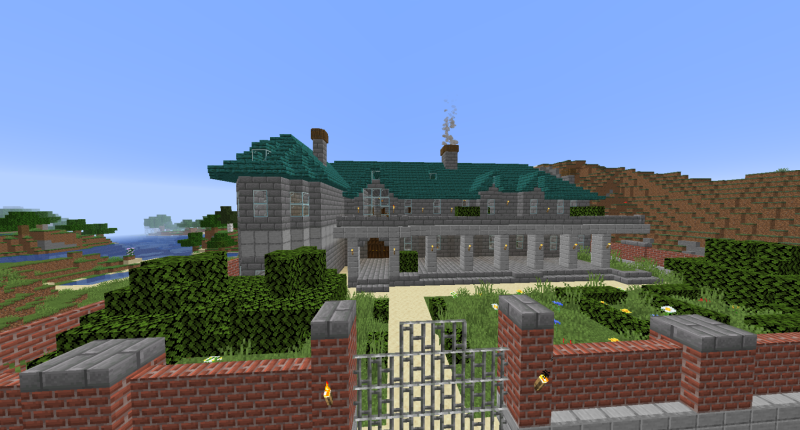 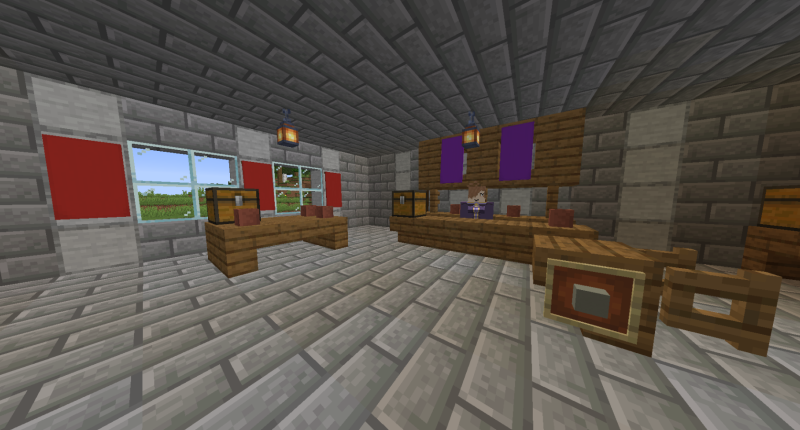 Wiz in her Shop

Hey! I'm Eratsu, otherwise known as EraAlabel, and this is my first high-effort mod I've made with MCreator and BlockBench. I am aware of several bugs, including the visual bug with the Crusader Leggings, that I was unable to fix before releasing v1.0.0, but (hopefully) will do in future updates.

Welcome to Eratsu's Anime Mod, a 1.16.5 mod themed around one thing and one thing only: anime! Whilst there isn't much at the moment, I have a lot planned for future updates.

Megumin's hat can be found in her room inside Kazuma's Mansion. It provides very little base defence; however has a strong Blast Resistance enchantment on it, and looks cool.

Megumin's infamous staff creates huge explosions wherever it goes. It can be found in Megumin's room inside Kazuma's Mansion. Be careful when using it near your house.

Darkness' Crusader Armour is an immensely strong and durable set of armour that be found inside her room in Kazuma's Mansion. Note that I am aware of a current visual bug with the Crusader Leggings.

Vanir, one of the Demon King's Generals and a Devil himself, creates small Dolls of himself which explode when you get near them. Be careful, as they function similar to Creepers. 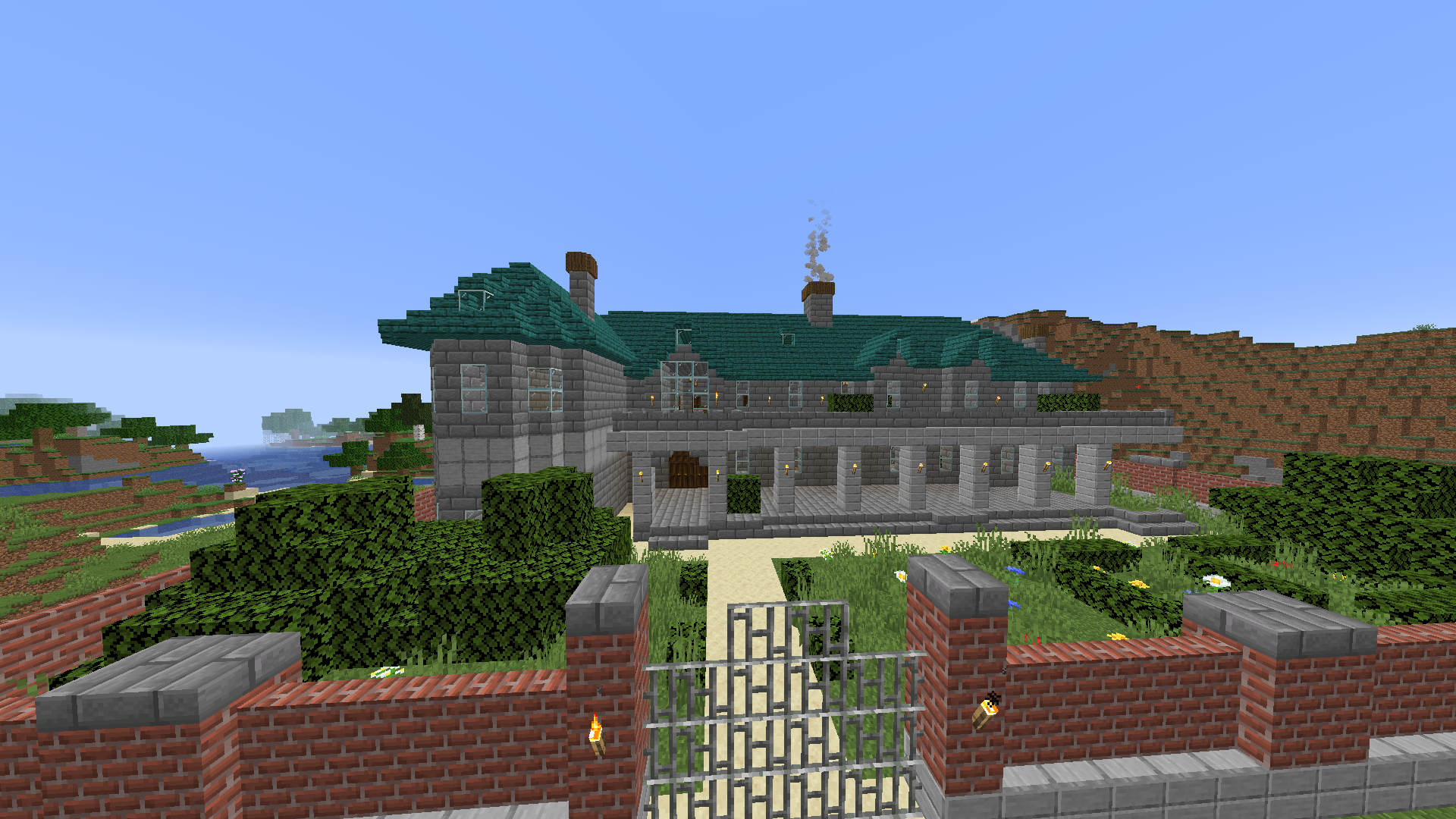 Kazuma's Mansion spawns in plains biomes. Inside are each of the party members' bedrooms, the bathroom and the living room, among several spare rooms. 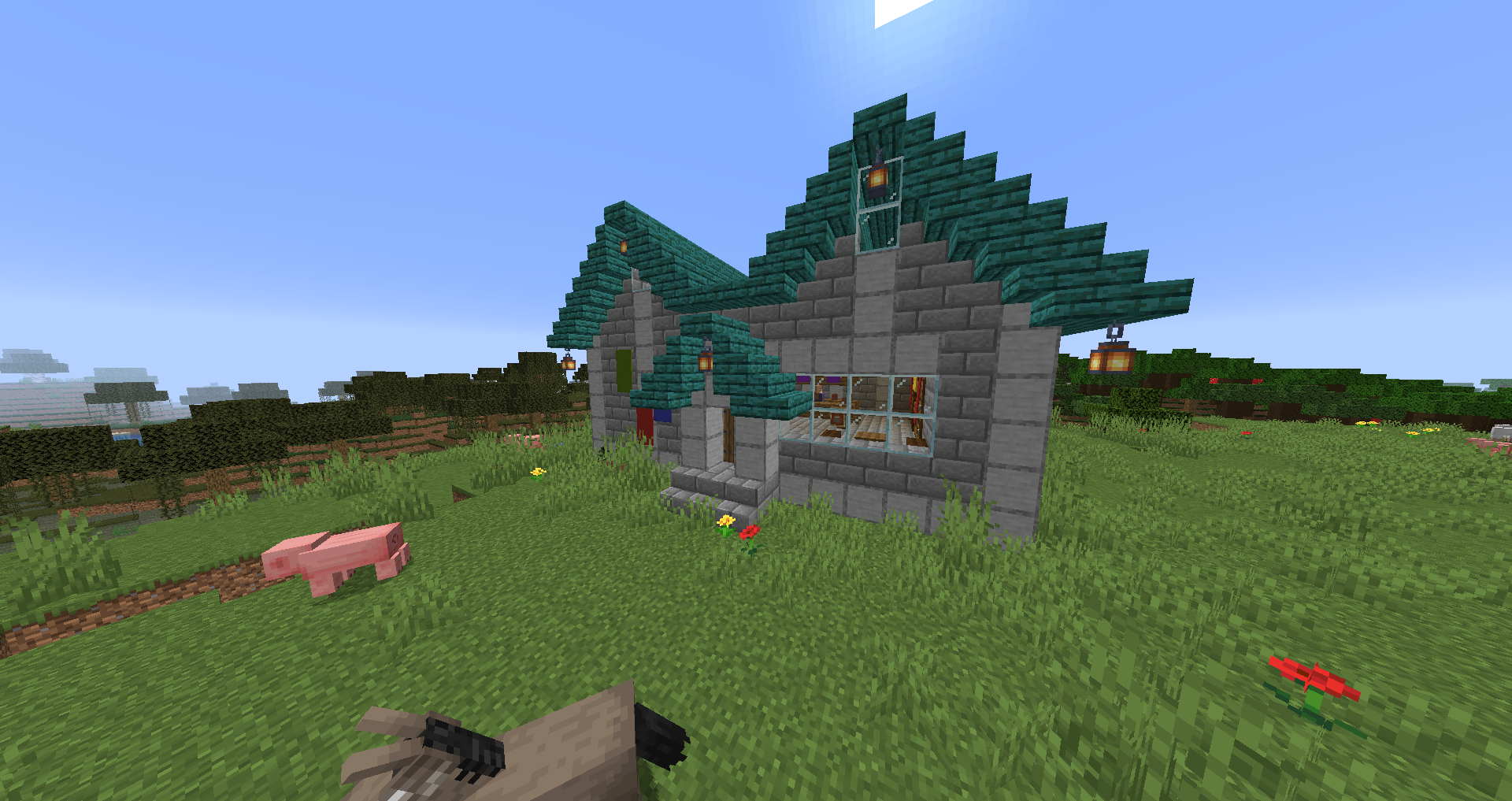 Wiz's Shop spawns in plains biomes. Inside can be found Wiz. The shop also includes Wiz's and Vanir's bedrooms on the second floor.

The next major update (v1.1) will be themed around Fate/Stay Night and Fate/Zero. Stay tuned!