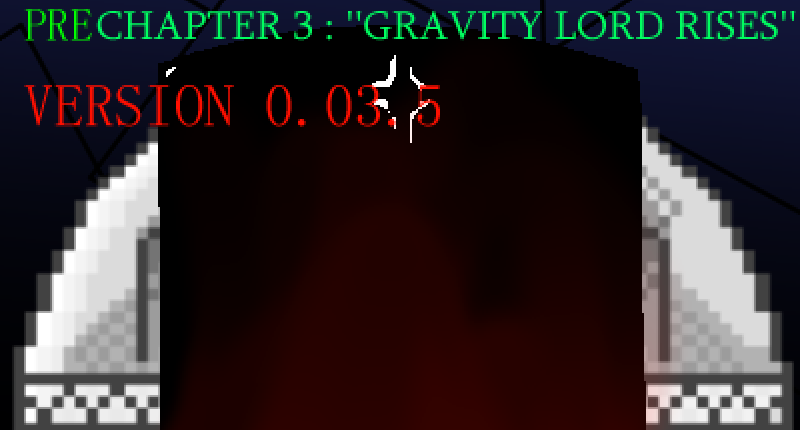 This Thread was supposed to be deleted already, but i cannot find the delete option :|

So, yeah. this is the Lost Weapons, the newest version.

This is another thread because this is for people waiting to play or seeing the potential of this mod.

Gravity Soldier Sword: An sword that the undead gravity soldier haves. You can change its looks to 1, 2, 3 , 4 and 4.1

Metal Bone: Used to open the portal to the Undead Tyrant Dimension. I dont know why a bone...

Gravity Adjuster (Heavy): When stepped on, You become ultra slow, And you are so heavy that you can't jump. (Pressing spacebar repeadetely can make you walk faster, lol.)

Pixel Block: You can now get pixels by mining these blocks.

Dimension Channeler 1 (BLOCK) : Put these blocks in a nether-portal shape and right-click with the metal bone to open the portal to the undead tyrant Dimension.

New mob: Undead Gravity Soldier: These guys might be pretty strong and have a lot of health at the beginning, but after you get some of their pixels, and craft a set of armor and weapons, they're going to be like normal enemies. Though they still have some tough HP. They have 100-150 HP And does 6-14 Damage.

New Armor: Gravity Soldier Armor: the same armor the gravity soldiers have. They will grant you a real good protection. The Pigmans attack will even tickle.

New Armor: An dev item: The prinny cap will grant you the biggest protection. Creative only.

Changes: The Red Herb and the ice flowers are now rarer. Also the Electrified blade is now identified as a sword and no longer as an item. (It will now show its damage and it will have the same properties as a sword)

Known bugs: The undead soldiers will not spawn (yet) on their dimension. The dev item: Prinny cap name is bugged too Screenshoot of the V.0.03.5, I am wearing armor, these guys behind are undead gravity soldiers, and that weapon throwed is the Gravity Lord Axe