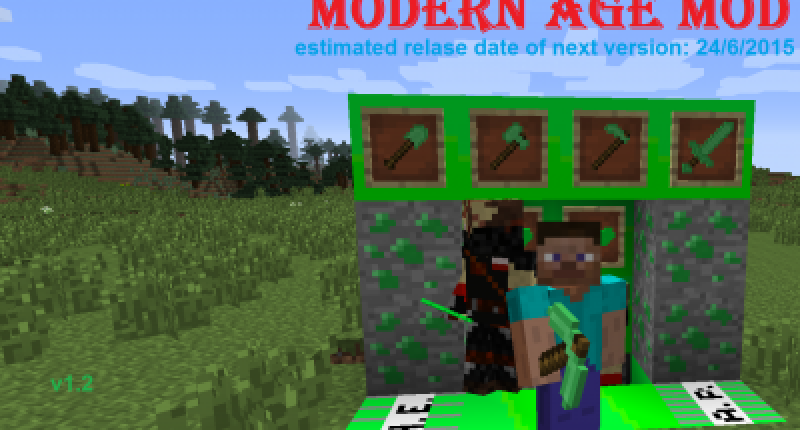 This new update made uranium slightly rarer because it was way too easy. Also there was added overpowered uranium tools and a new mutated man mod. You should be aware with him. If your difficulty is normal and your health is 20/20 You won't survive after four of his hits!

Uranium Block can now be crafted back to Uranium

Uranium Dust Will be added

More stuff will be added...